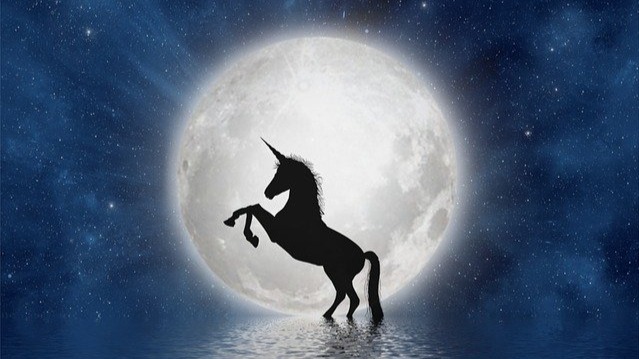 The unicorn fights back, how much sushi will there be in the end?

The defi soap opera continues. About a week ago the biggest decentralized exchange platform suffered a theft of liquidity via a clever scheme dubbed “Vampire Mining”.

As the graph shows, it has all been downhill from there. Yesterday Sushiswap closed with just USD 443M locked in assets.

In the meantime, Uniswap launched UNI token, and on September 19th it boasted of USD 2.13B in liquidity. Current liquidity is a bit under two billion US dollars, in part due to the pounding taken by all cryptocurrencies in general, and the UNI token in particular.

Why is Sushiswap falling behind so rapidly?

The graph on actual transaction volume shows that Sushiswap has been unable to achieve considerable trading volume, apart from the original transactions (when the liquidity came in). All the extra liquidity that Sushiswap had at the time of its launch had nowhere to go. Idle liquidity is just dead weight, there is no way of sustaining high yields when so much liquidity is in the sidelines taking a piece of an ever-so-small pie.

Matters at Uniswap progress quite differently, Uniswap 24-hour trading volume has not been below USD 300M at any point this month. Yesterday there were $400M traded, which means there are almost 5 dollars in liquidity for every dollar traded.

This figure is a bit high, as the Liquidity to Transaction ratio used to be about 2 or 3 to 1. Over at Sushi land the ratio has dropped down to between 5 and 6 to 1 as the daily transaction volume is a bit below $100M.

It remains to be seen if these ratios are sustainable in the long run. And in a market where conditions change daily in the end this question may be impossible to answer, given all the other variables.

The graphs in this article were taken from: