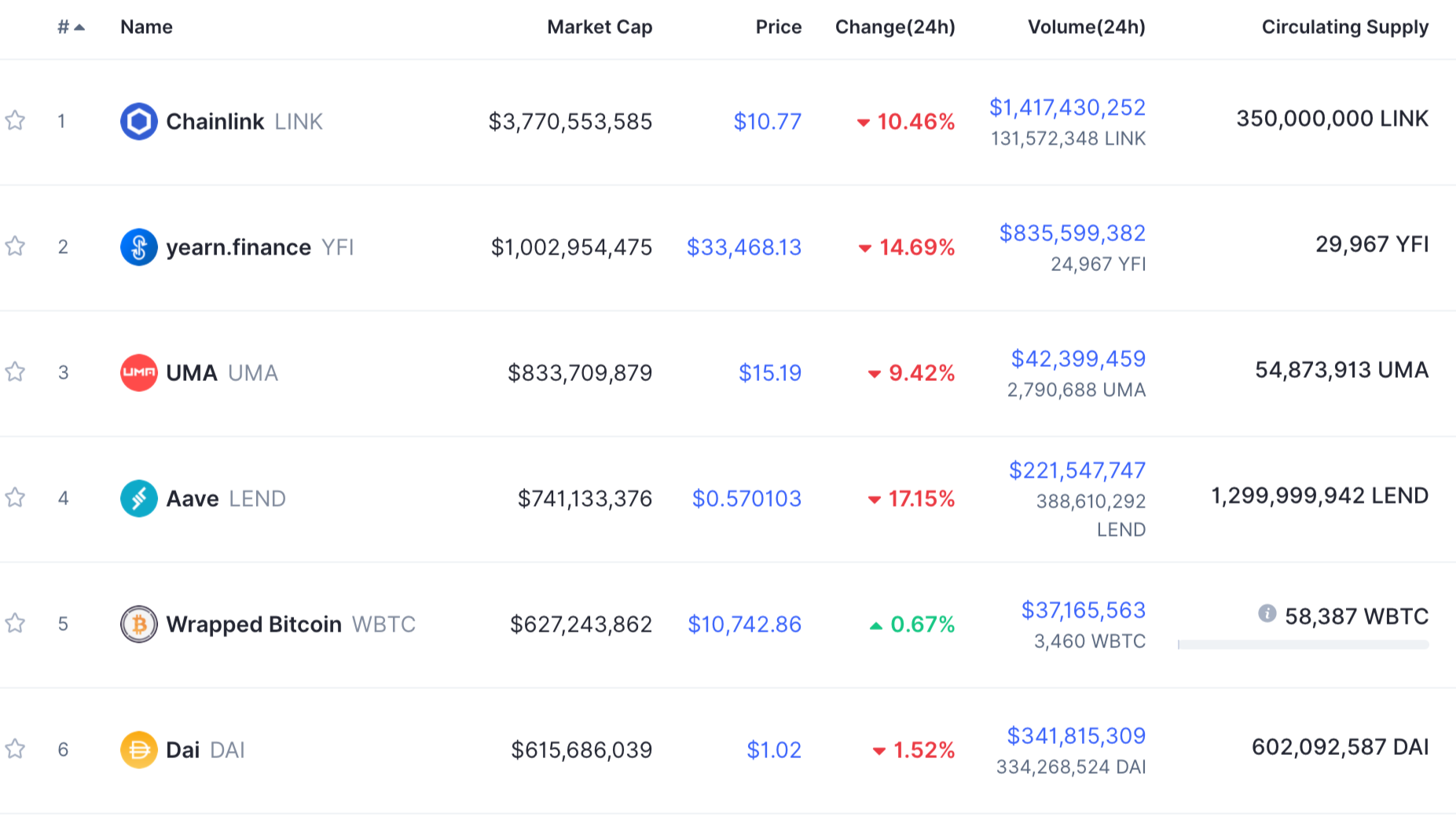 How far along is the defi adoption curve?

Innovations go through some basic phases while they’re being absorbed and accepted by mainstream society.

First comes the discovery phase. In this phase the general public is generally unaware of the innovation. A small community of innovators develop the first projects and solutions that offer revolutionary advantages over traditional methods. Just a few pioneers endorse the new developments and there is little awareness outside the circle of pioneers of the potential the new concept holds.

As the general public is exposed to these projects, they become increasingly eager to participate. Money starts pouring into the industry, and the pioneers begin to experience incredible returns on their investment.

In this phase the basic innovation spuns many copycats. These copies of the original concept are very likely to capture the heightened interest of the public, as most people will just be getting into the market. As a result, whether they bring along real benefits or not, all projects released in this phase are successful, or at least initially.

In this phase weaker projects start losing out to better ones. Just as in nature, natural selection concentrates the rewards into the best fitted solutions. As a result, some of the original actors may be sacked of their initial dominant positions by new actors that perform better or offer other benefits to the public.

It is in this phase that we begin to see flops. The period when anything that was launched was profitable is over, and many people will start losing money in ill-conceived projects.

This is the final phase of the implementation of the new paradigm. When an innovation reaches maturity it can no longer be called innovation.

At this point it has become mainstream and the chance of getting explosive returns is almost nil. Everyone who may have an interest in the business is already in, no fresh money coming in means the levels of profits in the sector will begin to mimic those of traditional investments.

After reading this you may be wondering; at what phase is Defi?

It is hard to pinpoint the progression of the implementation phases of any innovation in real time. Normally it is only on hindsight that the inflexion points of every stage can be identified. Nevertheless there are some clues that we can look at, like the Total Value Locked (TVL) in Defi. 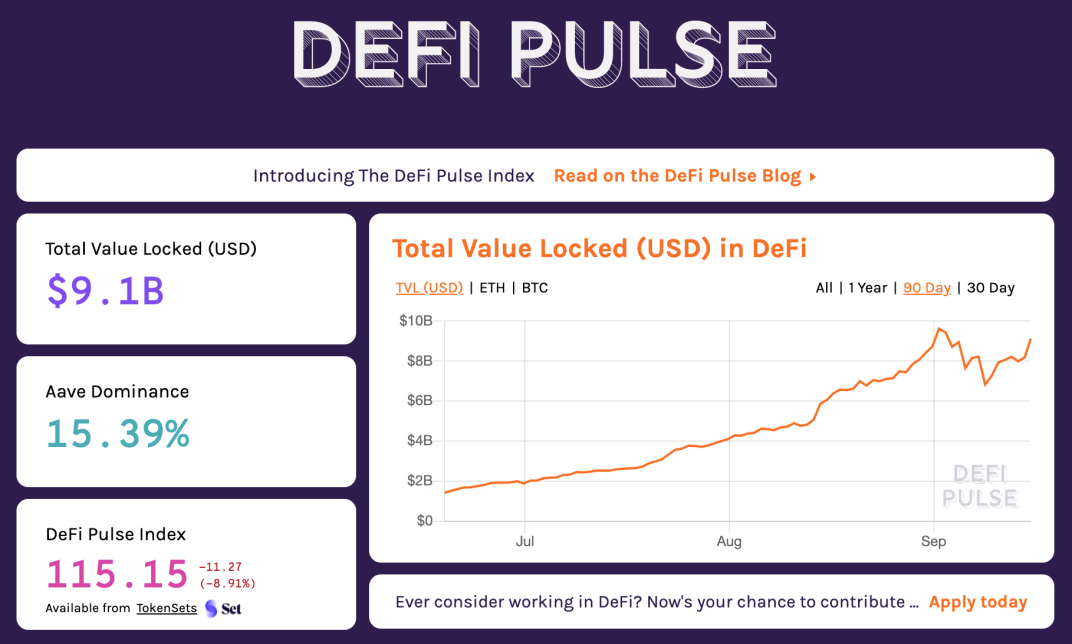 As the chart form Defi Pulse shows, the total value locked in decentralized finance projects reached an all-time high on September 1st. The first week of the month saw a drop in value, just as most top crypto currencies suffered a price correction. Current values are almost back to the all-time highs, only about 10% off.

It would appear then that the drop observed was just a temporary hiccup. At least in terms of the money pouring into this sector it would appear we’re still witnessing a strong expansion phase.

Another sign that we can look at is the development of projects that are feeding upon existing projects in order to gain mass appeal quickly (copycat projects). In the Dex sector, the case of Sushiswap is a classic example of this, and now is the turn for Sashimi. Now, even after spinning off a billion dollars of liquidity from Uniswap, both Sushiswap and Uniswap look strong and healthy.

Both these signals suggest we’re in the second phase of development. All serious projects launched will find financing as a lot of fresh money is still entering this sector. Inexperienced investors will pour their money on ill-conceived propositions, but they may even turn a profit just because everything Defi is bullish right now.

A note of caution, if you’re thinking about investing in this sector be aware that it is the wild west out there. There are no guarantees of any kind. Many of these platforms or protocols are still under development (beta phase) and in many cases the funds are not insured or audited.

This article is intended for entertainment purposes only. It should not be considered as financial advice.  Do your own due diligence before committing any funds. Please be aware that all investments entail risks, don’t invest more than you can afford to lose.