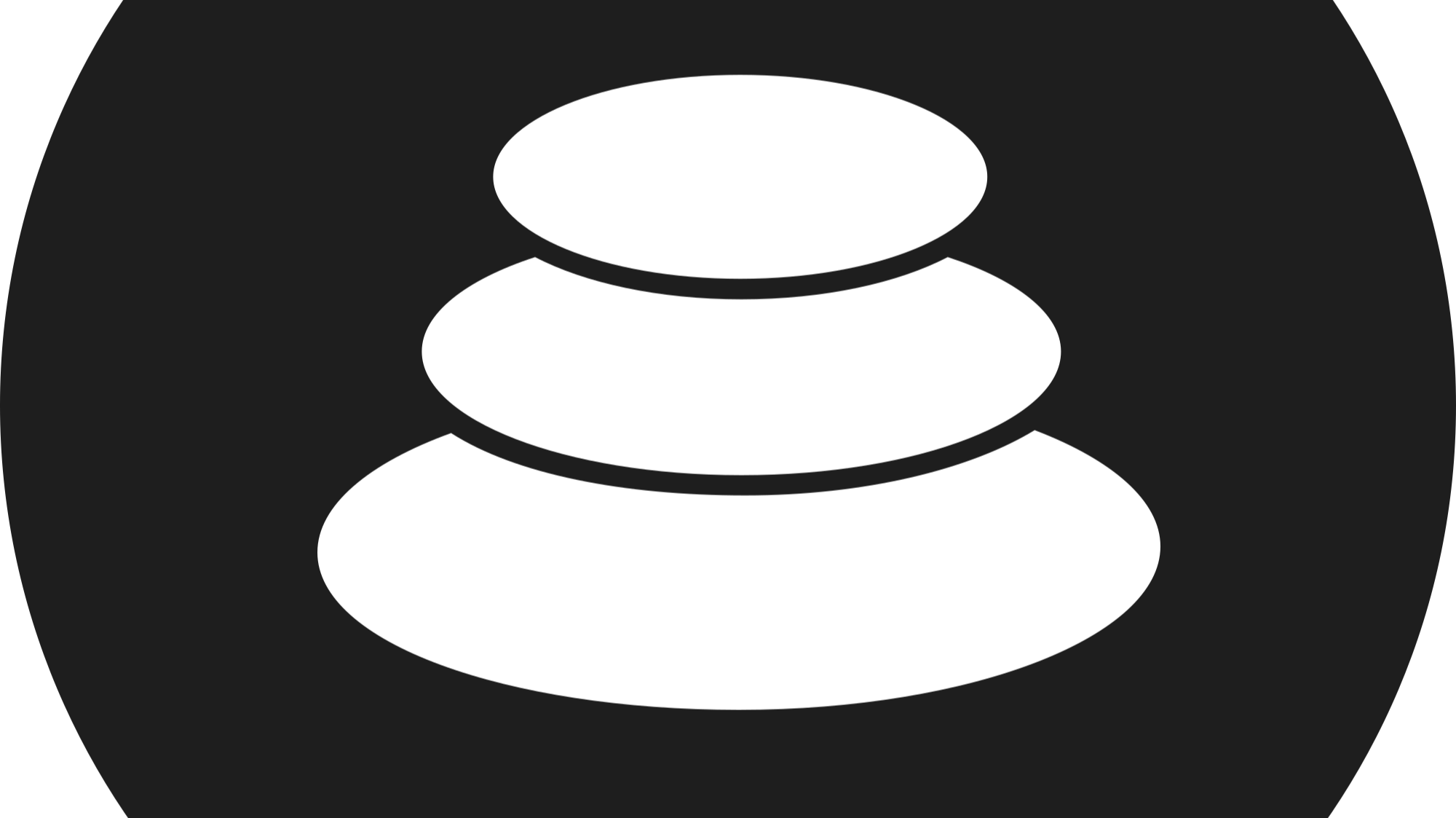 Balancer is coming to Polkadot soon

The last couple of months gas fees on the Ethereum network went sky-high. This motivated many people to explore other blockchain options. Even though gas fees have subsided lately, considerable growth has been observed in alternative chains.

The Binance Smart Chain stepped into the limelight, becoming the main beneficiary of this migration out of the Ethereum chain. According to DappRadar’s report for the month of February, the BSC has surpassed USD 700 Billions in transactions for the month. And a big reason for the quick growth of this blockchain can be attributed to the similarities between BSC and the Ethereum Virtual Machine in terms of coding and structure.

When we look at the token valuations, it’s striking how fast BNB has climbed up the charts in terms of market valuation. Another coin that has boomed lately is DOT, the native coin of the Polkadot protocol. Back in August we commented on DOT’s jump into the top 10 coins by market capitalization.

Polkadot is not just another blockchain, it is actually a network of networks. The concept behind this protocol is to bridge different blockchains (called parachains) so that assets may be transferred between them.

Moonbeam developers have just announced that their parachain can connect Balancer protocol with Polkadot’s ecosystem. With this action the value of the growing DeFi ecosystem to Polkadot’s chain. Balancer is currently ranked number 4 in Defipulse with a total value locked of USD 1.62B.

This move comes about a month after Curve Finance had made a similar announcement. Curve is the second largest Dex Defi protocol by TVL according to Defipulse, with USD 3.82B in TVL.

These developments paint a promising picture for the Polkadot ecosystem. Even when Eth2.0 finally rolls out, Polkadot will retain its usefulness as the supra-net encompassing many blockchains bridging assets and protocols from various sources. 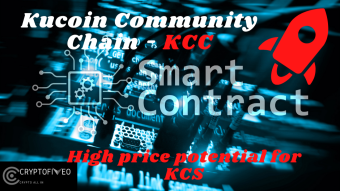 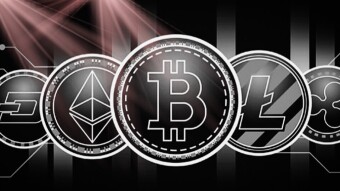 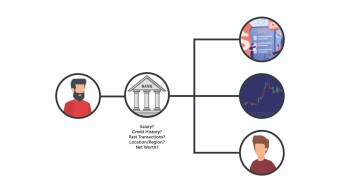 What everybody needs to know about DeFi: The Introduction