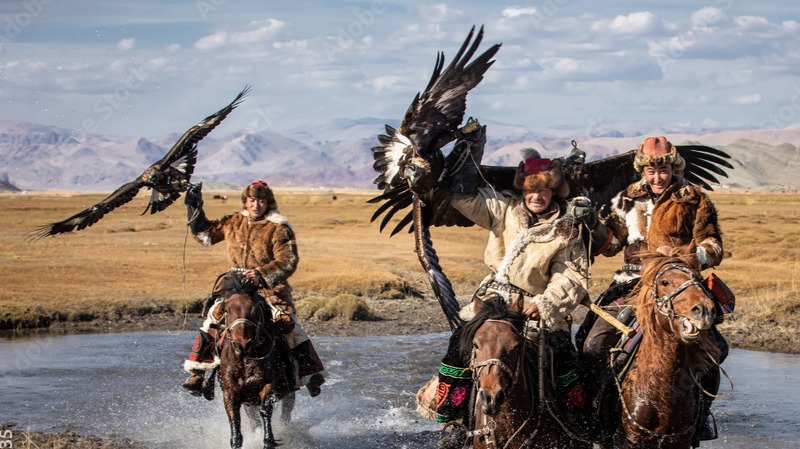 According to recent data, the top 5 countries in the world for Bitcoin mining (measured by share of global hashrate - monthly average) are:

You might have expected countries such as the United States and China to be heavy hitters - but Kazakhstan? What unique factors helped Kazakhstan become the 3rd leading country for Bitcoin mining in the world?

Kazakhstan is the world's largest landlocked country and one of the lowest in terms of population density. At various times it has been ruled by the Mongol Empire (under Genghis Khan) and the Union of Soviet Socialist Republics (USSR). Its current leader, Nursultan Nazarbayev, has ruled the country for over 30 years. Oh, and he also named the capital after himself.

So how did Kazakhstan rise to number 3 worldwide?

As can be seen by the data above, China is currently the world's leading country for Bitcoin mining. However, crypto crackdowns have been occurring in different ways for many years - with China's recent banning of crypto transactions and mining the most stringent decision yet. Undoubtedly, many Bitcoin miners have and continue to flee China to neighbouring Kazakhstan in order to continue their mining livelihood.

Kazakhstan is known for a variety of environmental issues:

The government and leadership of Kazakhstan has historically showed zero regard for the environment, and so energy intensive Bitcoin mining is not seen as a threat - but rather another way to earn money. Although Kazakhstan has recently passed legislation to move towards a Green Economy, Bitcoin mining continues to be readily accepted and supported within the country.

Compared to China and Russia, Kazakhstan has much cheaper energy costs for mining Bitcoin. They also have favourable tax schemes whereby miners do not owe tax if they do not convert their mined Bitcoin to FIAT. Government regulations support cryptocurrency, so miners do not need to worry about waking up to hear that crypto mining has been banned, as miners do in China.

With China now banning crypto mining, will we see Kazakhstan climb to become the world's 2nd leading producer of Bitcoin? Time will tell.

**If you enjoyed what you read, please follow me and check out my blog found here.**

**Interested in earning free Bitcoin? Check out my review for Ember Fund and use my referral code to sign up here.** 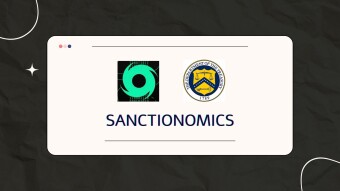 Tornado Cash, OFAC Mixer Sanctions and What This Means For You and For Crypto