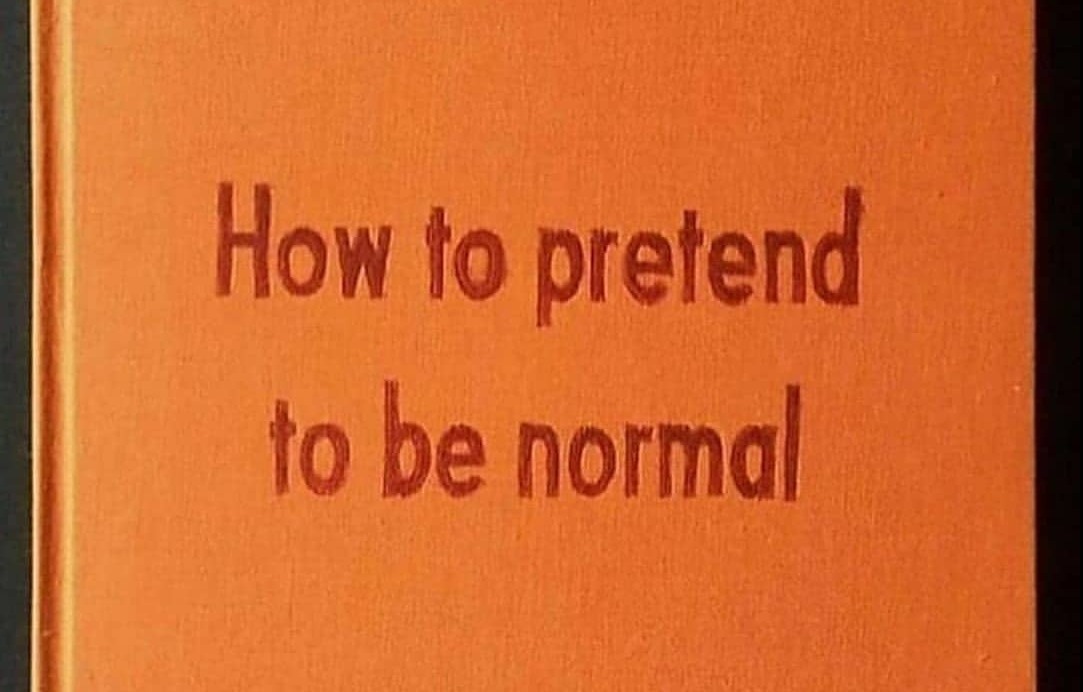 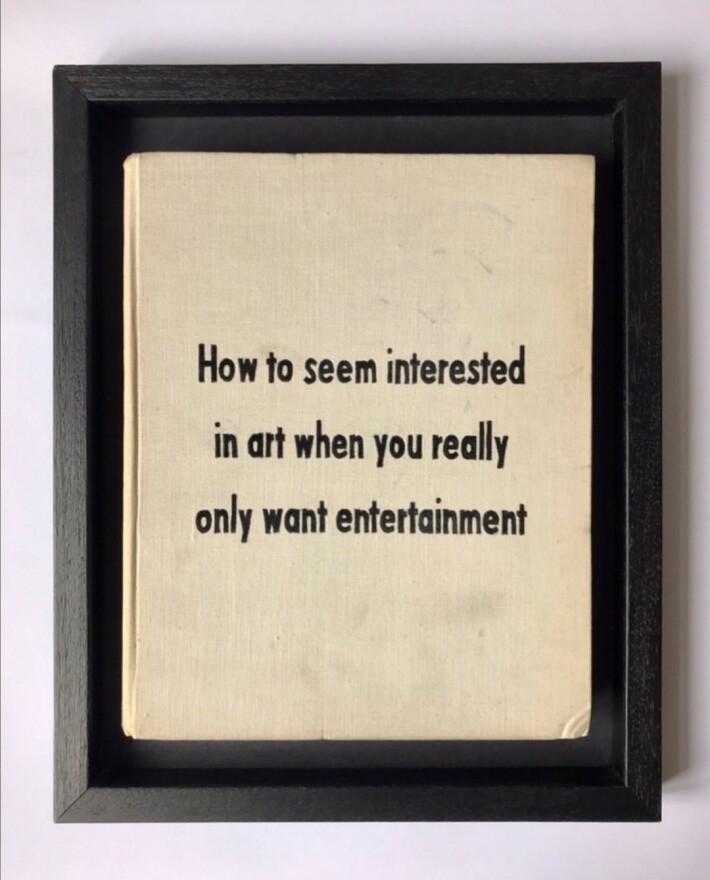 I love everything I have seen of the wonderful artist come psychotherapist that is Johan Deckmann but this one popped into my head today after reading an awful social media post today that I won't signal. Much as I intend on having a slightly bitchy rant right now, I won't spotlight the individual whose post rattled me so much, that would be deeply cuntish. Needless to say though it just screamed of the void of artlessness I see all around me.

I used to belong to that collective of people... The pseudo arty, middle classed, bohemians, the musos, the chin strokers...those bastions of culture, the aesthetes .. but really, for the vast majority of those folk, if you showed them an actual individual, a person who didn't fit the or their mold, or a piece of art or music that was outside of their own little cliques borders of acceptability, they didn't want to know... They didn't want to have to make efforts and understand. They wanted babyfood and they wanted that fucker spoonfed 😂

Sounds like quite a harsh thing to say but really, this is the world we live in. It's beyond style over content it's to do with people using something, that is essentially divine, in the truest sense of the word (IE creation(creativity) is ultimately the most divine thing any being is capable of) for not only the purposes of surface level entertainment but also for the sake of 'fitting in' being part of a clique and therefore validated through that. Some might say there is nothing wrong with that, belonging, being part of a group. But for me, when you erode the individual for the sake of that which is social, you not only destroy what is at the centre of real art (creation) but you also create a dangerously homogeneous community, culture that is less tolerant of difference and less accepting of perceived flaws.

No, not all people are like this, I've definitely removed myself from these circles over the years (the joys of getting older means I no longer give a fuck about wanting to fit in, let alone whether I actually do or not) and I've found that my friends that I've remained close to have a similar sense of autonomy and inner freedom about them. I still enjoy going out to big social events sometimes but I'm pretty choosy nowadays as to where and who i will be surrounded with. As much as possible I want to be around folk who are free spirits and no, that doesn't always equate in so called 'liberal-artsy' scenes. Where the adherents only laugh if more than 50% of the cool people in the room laugh. They wear the uniform of that particular subculture, (whether it is black t shirts and Vans or high heels and long straight extensions or a beard and a checked shirt, it is still a uniform), telling themselves it's a reflection of themselves when actually, it's a reflection of their fear of who they might be deep down, an inability to access it. They go to certain galleries/clubs because of the crowd they pull, a crowd that, for whatever reason, they desperately want to identify with. They perhaps believe they are highly cultured, or aesthetes or on point but actually, they are just sheep, sheep who have lost all semblance of what art and true creativity actually is... When the lights out, it's less dangerous...here we are now, entertain us... Indeedy...When art become arse... it's cuntemporary, innit 🖤💣🔥

PS there is nothing wrong with entertainment, we all need light relief, lord knows in this current climate, light relief is seriously needed but so is art...real, true, individual art. Art that celebrates difference and inspires understanding, that is brave and fearless. I don't see anywhere near enough of that because most people are too busy playing to an audience and trying to fit in.

Here are some more Johan Deckmann pieces I like... 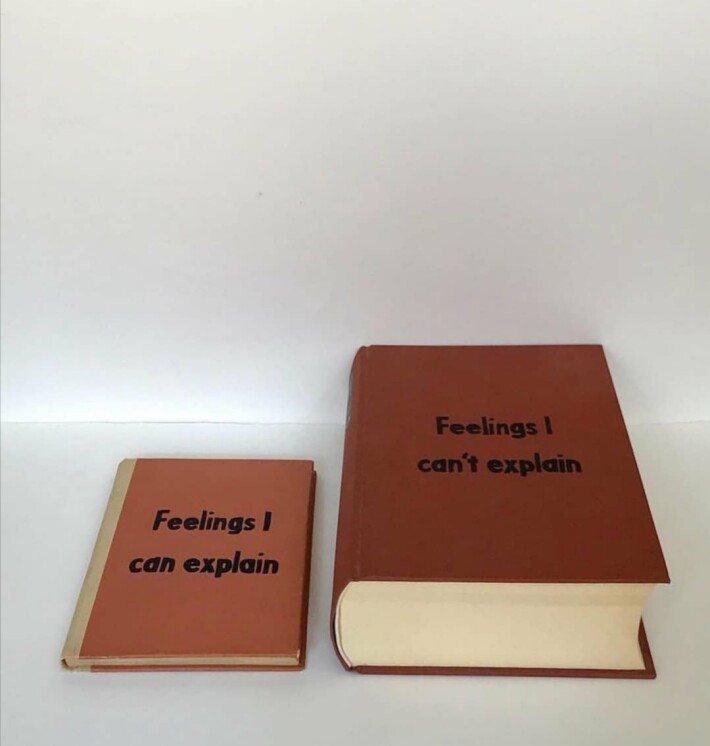 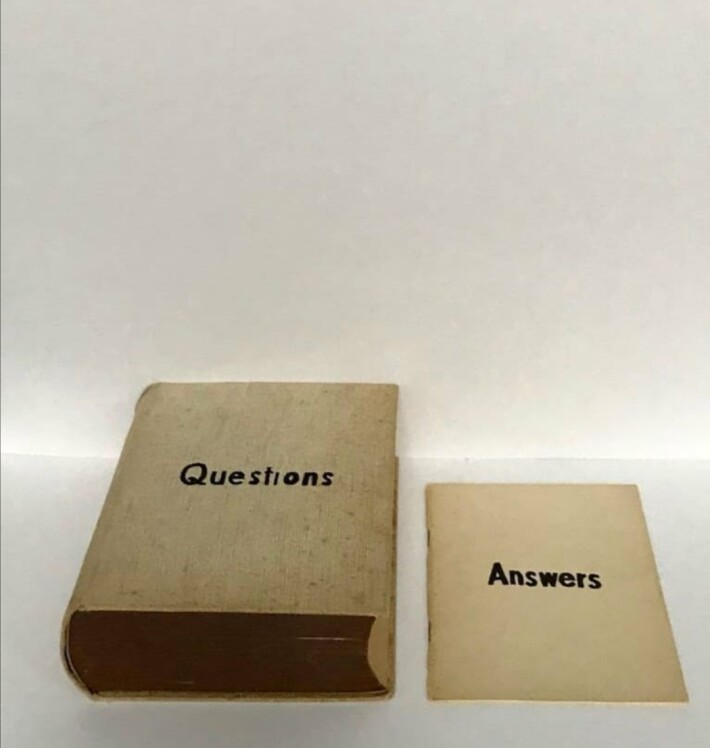 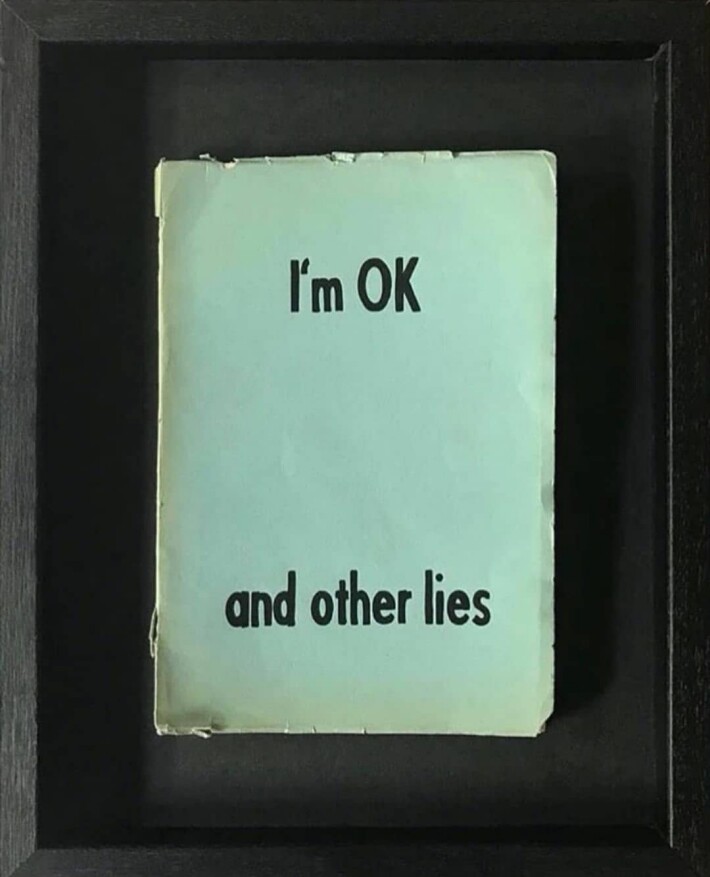 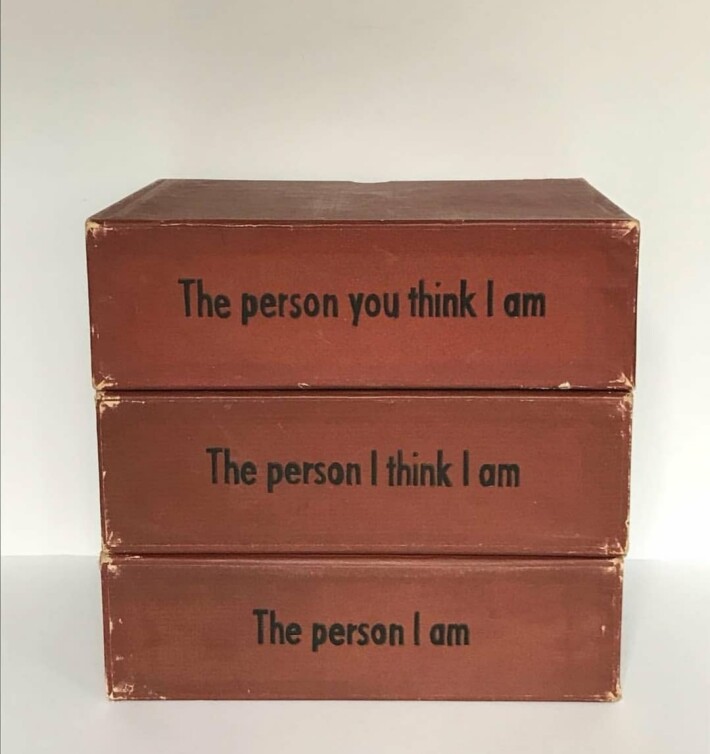