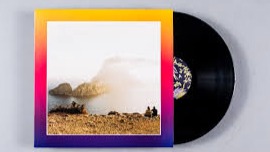 I'm almost finished in my first week working in a teaching capacity, after a tough year of training last year (in the year that fucked most people à new asshole)... It's been a soft landing. But has still worn me out... So, I fucking massively enjoyed/needed to dance this evening... The song in the video above, Close to Paradise by Soulwax, has been on repeat for my dancing today: I spent 90 minutes hoop dancing in the park after work and then another few hours dancing in my living room, to this song and this song alone... ON REPEAT ! 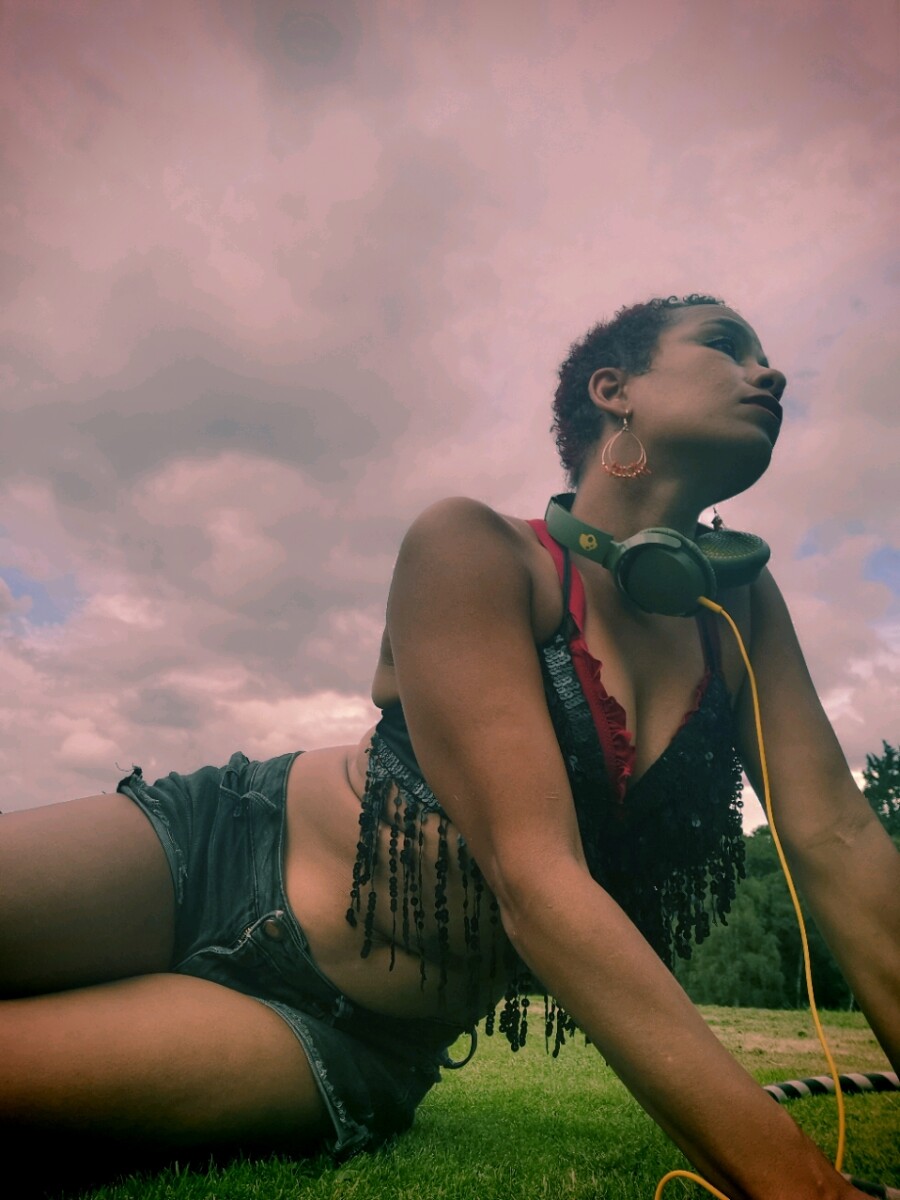 I think it is just a hugely nostalgic tune for me in so many ways... Reminds me of the many years I spent totally absorbed in the hedonism of all-night parties, drug culture and dancing way, way beyond the break of 1 dawn 😊 - here, in Greece and in Spain, where I worked as a dancer... Mainly in and around Benidorm (so not really Spain, but I lived with Spanish folk so went to all the best clubs and parties). I worked as a dancer and literally just lived to party... They were fun days and I have a fondness for this sort of music largely because of those hedonistic years and all the craziness (memories) that went with it. God, they are golden memories... and this song reminds me of that ❤️ But no, I have no desire to go back there now, because I'm happy where I'm at (middle aged, single mother, at the beginning of a new career...and in ❤️, again (again again 😊) but, my love for dancing...movement and the sheer cabaret of expression comes from those years... It's a part of me, and I suppose I just feel grateful for those times and felt like reminiscing today... 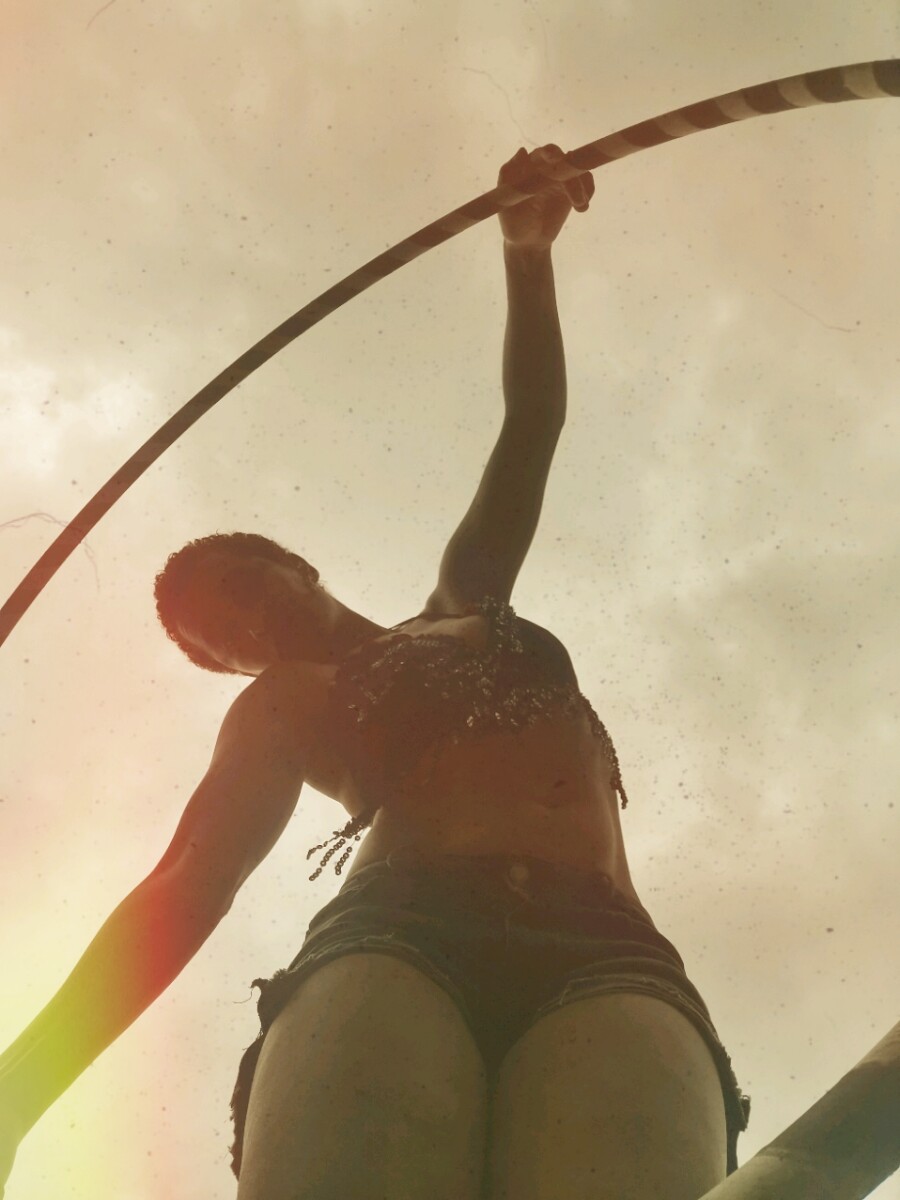 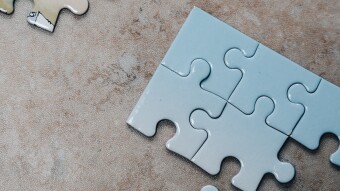 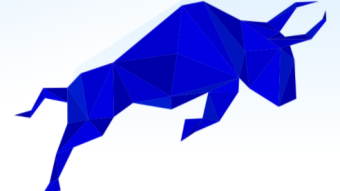