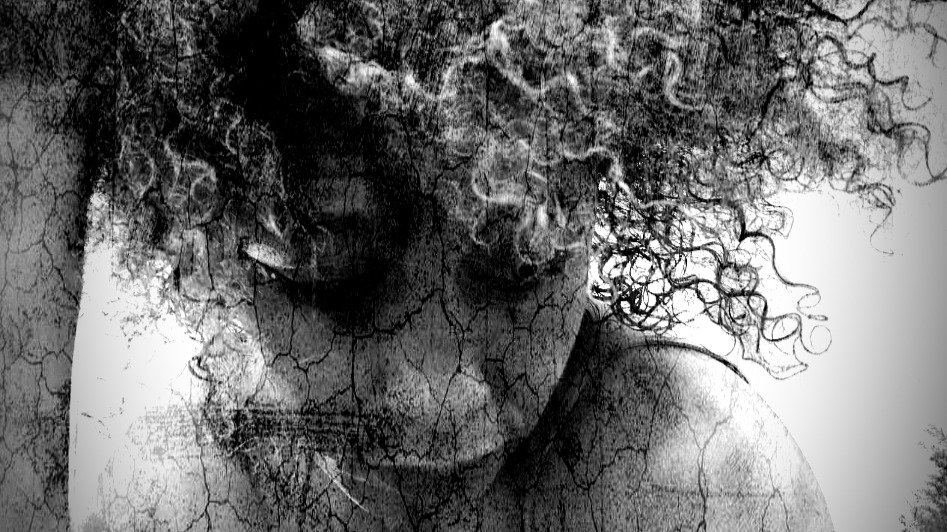 AS AUTUMN BECKONS... the mother of invention and the cycle of rebirth...

The above poem is written partly because yes, i feel a slight change in the air quality, see a few leaves already beginning their descent into rustic hues and know that Autumn is on it's way. But also partly because I feel in some ways that I am shifting gear significantly in life, or have turned a corner which involves me having to say goodbye to some old patterns and give room to the new. In part this is because I am due to begin my new career in a few weeks, one which I've already had to work very hard to get to the point I'm at now (which is to be a trainee). But it's not just as simple as that. Let me tell you a story;

5 and a half years ago I ended my relationship with the father of my youngest. It was like the breaking of an abcess, it hurt but was necessary. He did not serve me and neither did the dream I had seemingly clung onto for most of my life, that love would save me and make me; I realised that, after 2 failed attempts at making babies with men, or rather making a life work with them, that I had to make my life work for me and my children. But had no idea how... I immersed myself in art, writing and my feelings... I was unfortunately raped on the first date I went on after myself and said baby father split up, fell in love with someone else a year later who eventually broke my heart (that is evidently long story short) and came out the other end realising that I needed a more me centred plan, one that didn't revolve around men perhaps...

No... I've not given up on love, I'm oddly not bitter, just differently focused...and the ramifications of that shift in focus have been dramatic. After years of writing about it, years of replaying the drama and trauma, I'm now about to embark on a journey that is for me and my children. Am feeling kinda whole, for the first time in a long time and I'm excited but definitely scared...

That man I fell in love with in the midst of all this...I still, despite all of the stuff he showed me, despite knowing he (like all the others) didn't serve me, was simply a repetition of this lifelong self sabotaging bullshit, feel a connection to him, because I loved him at a point that was pivotal for me. He will always be a part of me. But life requires the cycle of rebirth to move forward. And if necessity is the mother of invention, then my choosing me over him, over my feelings for him, is the mother of this new life I'm moving towards. So I'm grateful to him and will never forget or diss the love I felt, and to some degree will always feel for him.

As for my rapist 5 years ago... I owe him a debt too... One that I pay in my own ways, with the daily grind of healing and dealing (with it). He inspired a fight in me that I thought was lost. YOU DIDN'T BREAK ME. Is my mantra. And I KNOW that deep down, he breaks silently every day, every hour of every day with self hatred. Even if he don't feel that shit consciously, it is there...as I will always be there, as part of his conscience. Cos even the worst of folk have a conscience, even if they hide from it. So, thank you for holding me down and raping me. For making me feel like it was my fault, for purposefully fucking with my head, cos bitch... It's YOU who will reap that karma and I who will reap the crops... Onwards and fucking upwards. You lose and I, motherfucker, will ALWAYS win... ✊🏾

As Autumn begins to slip in
I'm aware of the loss...yes
But also that potential for a
New beginning
After 5 and a half years of
Not quite there... I'm sensing
A glimmer of hope and...
A well needed change
Am ready to discard those
Sequin hotpants
Worn out of a desire to run from the Darkness
That coveted mine me
Unaware
Blissfully, of what it was
To be free...

As Summer fades, like the knees of
Youth gone by, and I
Feel less erect but carry a
Deeper smile, I
Invite Autumn
Into this boudoir of my hopes...
Leaves falling leave pretty patterns
In their wake
And, though half asleep
I am fucking awake
Cos I know Winter is just round the corner
Cos history has taught me thus...

I will be frozen soon -
Unable to move
For fear of breaking
Cracking at the seams
Ice will incase my heart and my
Childish dreams
But I'll know that
Spring will be waiting
And the love that was once hating
Will eventually thaw...
Blossoms will grow despite the furore
And this cycle of rebirth
Will continue -
Forevermore...