Brexit, The Beginning Of The End
MyUplandCity Writing Contest and Giveaway - $1,500 in ETH Prizes - JOIN HERE! 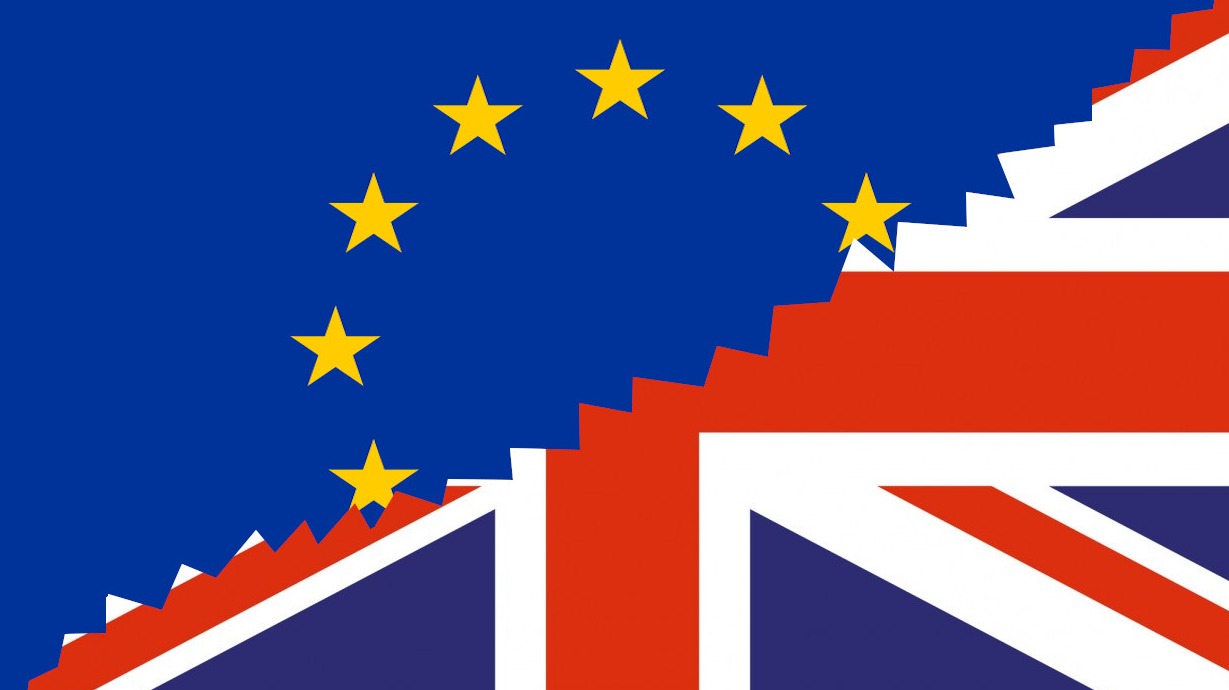 Brexit, The Beginning Of The End

Three and a half years ago a simple but controversial referendum was held in the UK. After all the votes were counted it was clear that a slight majority favored leaving the European union, but this mere vote was not the end but merely a beginning. In 2017 Britain invoked article 50, making it clear that leaving the EU was no joke, this would lead to immediate negotiations between the two governments. The negotiations had a deadline of late march 2019 at which point, if no agreement had been reached, a hard Brexit would occur. As the world neared the deadline and no agreement had been accepted by both sides Brexit of the hard variety seemed inevitable. But fate had another plan and instead the process went on with one extension after another ending with the latest pushing the expiration date to the 31st of January 2020.

As the world is once again nearing another deadline there is something different. This time the Prime Minister, Boris Johnson, seems adamant that an exit will occur, deal or no deal, and significant parts of the tired public seem to believe him. Does this spell the end of the Brexit process? Well yes and no. If Boris remains true to his word the UK officially leaves the EU on the 31st of January but it will not mean that Britain crashes out of the door, rather talks will continue and relations, economic and diplomatic such, will be established after the fact.

Whether you are a proponent or opponent of Brexit, the probability of the UK leaving look rather significant at this point. But nothing is set in stone and it is possible for Boris or the parliament to get cold feet this close to the end of the line.

A place where I air my thoughts on topics that catch my imagination. 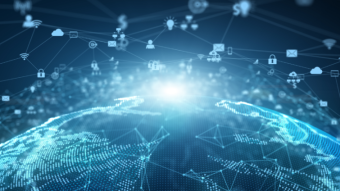 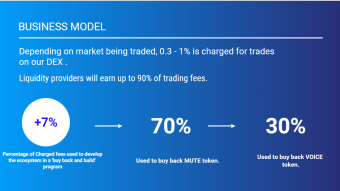 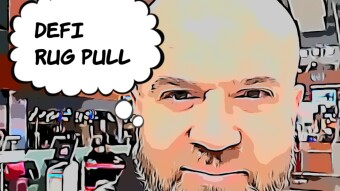