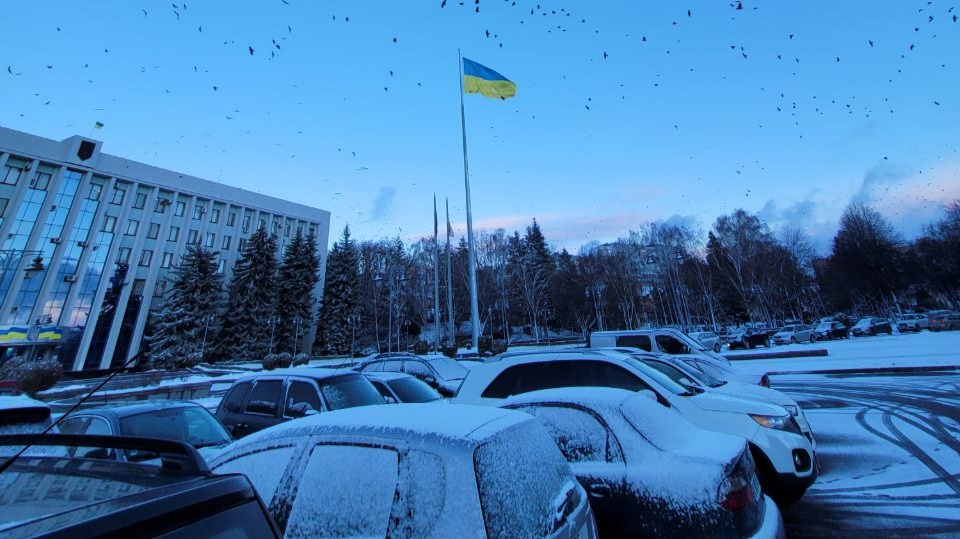 These are the typical passengers whom some of my readers would be afraid to take. As some might describe them - "clear guys": the first - tall, the second, though in a cap, looks like a skinhead from the 90s.

After discussing the reason why it is necessary to visit the Kaban, everyone fell asleep. The third passenger is not from their company, a student, probably or a young worker who carries a lot of bags.

At the KLO gas station, just outside Kyiv in Stoyanka, I stopped to refuel to tank fuel, and I tell them that if they take something, I have a bonus card. These bonuses are a trifle, but it's an indicator - why not do something useful for someone else, if it doesn't cost you anything. But they ignore it. Well, then there will be no conversation and there would be no other story for the collection, if not for one moment.

Almost all the way I listen to an English-language podcast by a crypto-figure. Everyone is asleep - a sleepy realm, and perhaps the monotonous voice of the speaker rocked them. Already at the entrance to Novograd-Volynsky podcast ends, and I put a Russian-language interview with the founder of Near protocol.

When I wake up, I notice that the first passenger is staring at the screen. Maybe he liked the phone - was my first thought. Samsung Z Fold still sometimes attracts attention, and in this case, I thought, soon will be their stop, so I will have to take the phone sooner. Everything could happen! Anyone who remembers the early 2000s will understand.

The founder of Near protocol says they needed to make a lot of payments around the world with minimal commission.

He goes on to say that you need to buy, buy as much as possible now and that he buys many projects on Solana, participates in many IDOs (Initial Dex Offering), and stakes on numerous platforms, mostly Chinese, which promise X100 or more.

We continued to talk to this crypto-investor, but we are already arriving:

I stop at the roadside with small in a city where I have never been before because the main route passes by. And then I continue the journey through the winter. But if it's winter outside and the snow is getting worse, in the crypto-markets at least now, at least on this day - it's still spring…