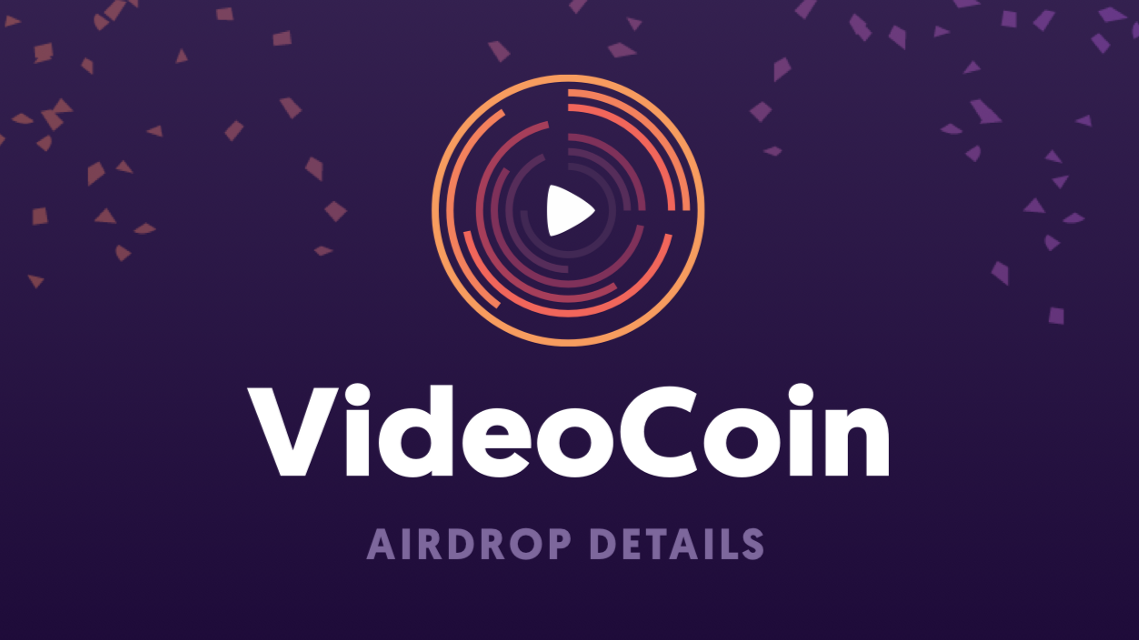 Today i want to share couple of words about Videocoin (VID) a multipurpose coin that is going to change how things are done in terms of Content Distribution, Online video encoding and also turning unused resources into mining.

So what is VideoCoin project exactly doing? Well its lot of things, to get a simple of an idea here is a quote from their whitepaper.

VideoCoin implements decentralized versions of core video infrastructure components and creates a new class of video miners who compete with other miners to earn rewards by providing CPU and/or GPU cycles for video encoding, disk space for video storage and Internet bandwidth for CDN services. These video miners can run on data center servers, household desktop computers or even mobile phones, creating a powerful network of computers which would otherwise go unused. - Whitepaper

So i've mentioned in past videos and articles that bandwidth selling can be a big thing in the future and Videocoin enabling that via their special applications can be a new secondary market for many businesses out there, also computer storage is something that people are likely to get lot more in future, we have seen lot of PoC (Proof of capacity) coins in the past but none of them really taking off that well.

When it comes to rented internet speed or storage in general, thats a new market and hasn't really emerged yet and i think it will grow from a niche eventually into a proper market, its just gonna take some time. By lending your CPU/GPU this will help "Decentralized Video encoding" take place in the Videocoin Network. 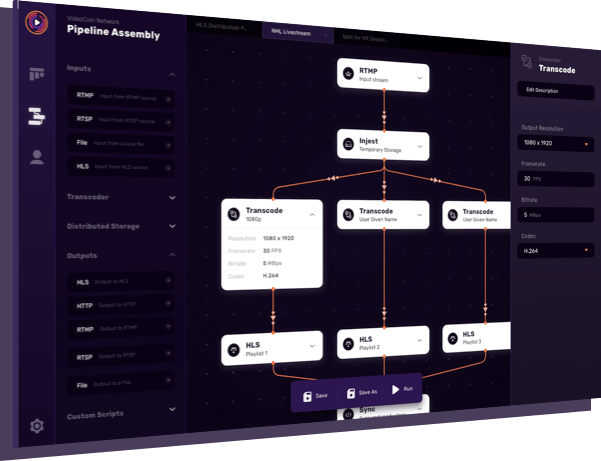 Even though the user interface is just an alpha version (not necessarily final product) it looks rather neat regardless. Because of the promise of the project already there are couple of companies/applications/websites that are already aboard using videocoin technology and coin such as;

Right now you can trade VideoCoin (VID) at KuCoin and there is also an ongoing giveaway at KuCoinPlay if you want to get some VID into your own hands. There is lot of promise with this project if they can scale it up in future, i will be keeping close eye on the project for future updates for sure!