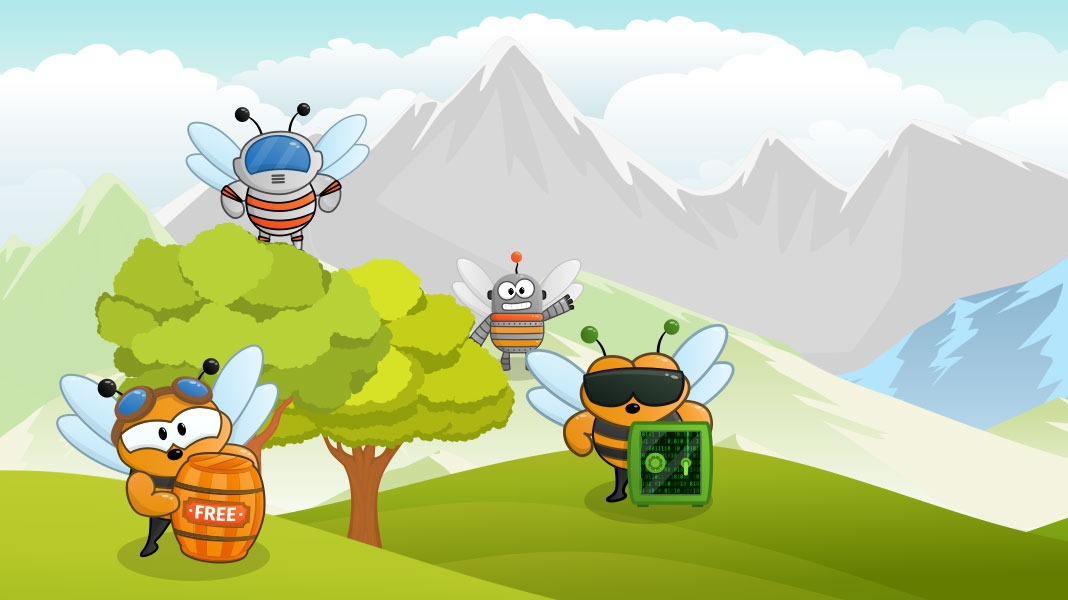 Had the opportunity to try out new popular dapp in TRX called Tronhive. Which is new type of smart contract investing game (Which is audited), which functions like a smart contract ponzi, but i don't like to call them that, because people understand the economy model and smart contract protects people from possible exit scams.

The game BeeHive is a simulator of the economic model of a beehive, thanks to which you can earn TRX coins. You can feel yourself in the role of a beekeeper, developing your hive, acquiring different breeds of bees and conducting improvements in the production process, getting real profit for it. The game has two resources wax and honey. Wax can be bought or obtained from bees. It is used to buy bees, open a new framework and to develop the hive. Honey is produced only by your bees, and it can also be obtained from other hives in your Bee-garden. Honey is very valuable, it can replace wax in case of its shortage, and is also used to improve production quality and is freely converted into.

So in the past i had played games like EOS Millions and TronVillage, which i could say spiritual predecessors of the model - but Tronhive is lot more complex than this in lot of ways. In TronVillage you could straight up buy biggest manafacturing, but in this game you have to buy cheap production slots first (bees) before you can get higher tier ones, meaning that game is lot more pro-longed compared to everything else. 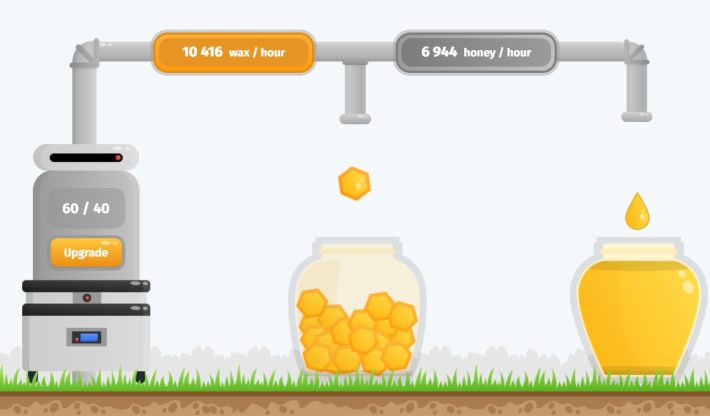 Way it basically functions is that you buy set of Bees who will produce wax and 50% of that will be turned into honey which translates to 1 TRX = 50 Honey. You can use wax to fund things in the system, like upgrade the split between honey and wax and also get higher tiers of bees who have higher % returns per hour. 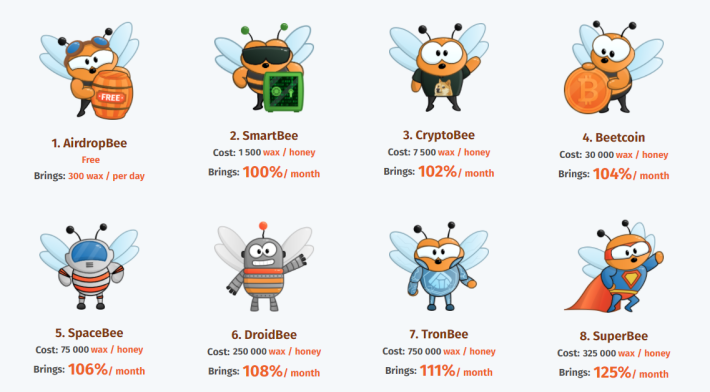 Unlike Tronvillage there is many tiers that bring 1:1 ratio back in 1 month and also there is 8 tiers of bees, while TronVillage had 6. In many ways you have to run lot of math in this type of a game to make sure you make your money back. Investing too late in the game also not advised. I suggest doing every research possible, before adventuring into this game, but if you're willing to invest a fair amount i think you can still make money back and little extra, but month from now probably not.