So we have been pretty much working non-stop in this whole investigation last 72h with sub-optimal sleep. So sorry for making this 3rd article on the series bit shorter. Everything is in the video anyways....

So after we did some extensive digging on the contracts of MyX Network, which has shown us few interest things. 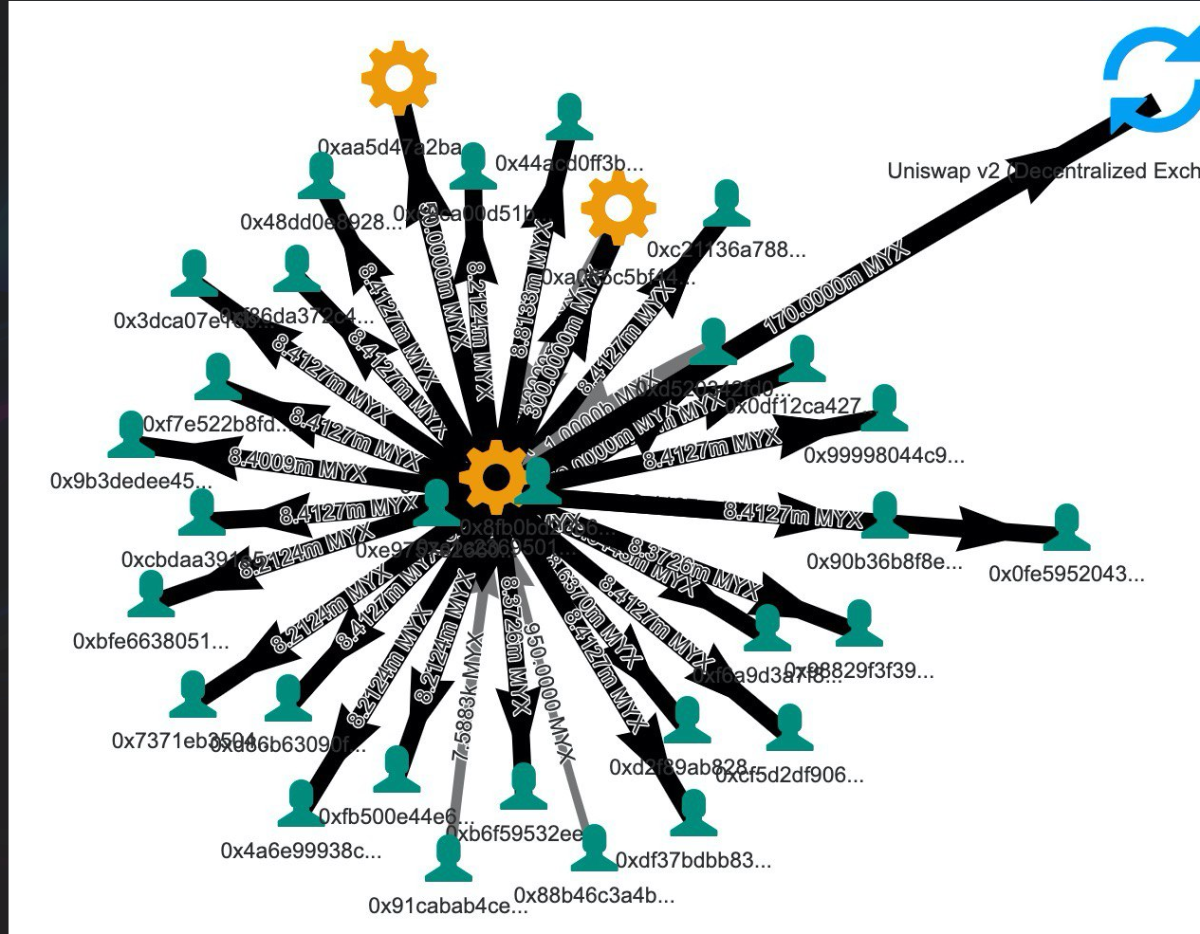 The is currently 10 different whitelisted addresses and at any point more can be added, basically centralizing the project to a one person. I don't need to explain how blatantly unfair this is towards little people and anyone invested into this project, since this was not obviously disclosed in their whitepaper (which was plagiarized ofc).

As bit of a side-note the base code is not great... It's poorly optimized which makes it have very high fees, this has gradually lead to less staking rewards over time and higher fees. It can go up to 20-40$ even during in time of congestion. But this is a sidenote, whales don't give fuck, but lot of the little people do and so do i personally, no matter how much money one may have - it doesn't mean you should pay crazy amounts for something.' 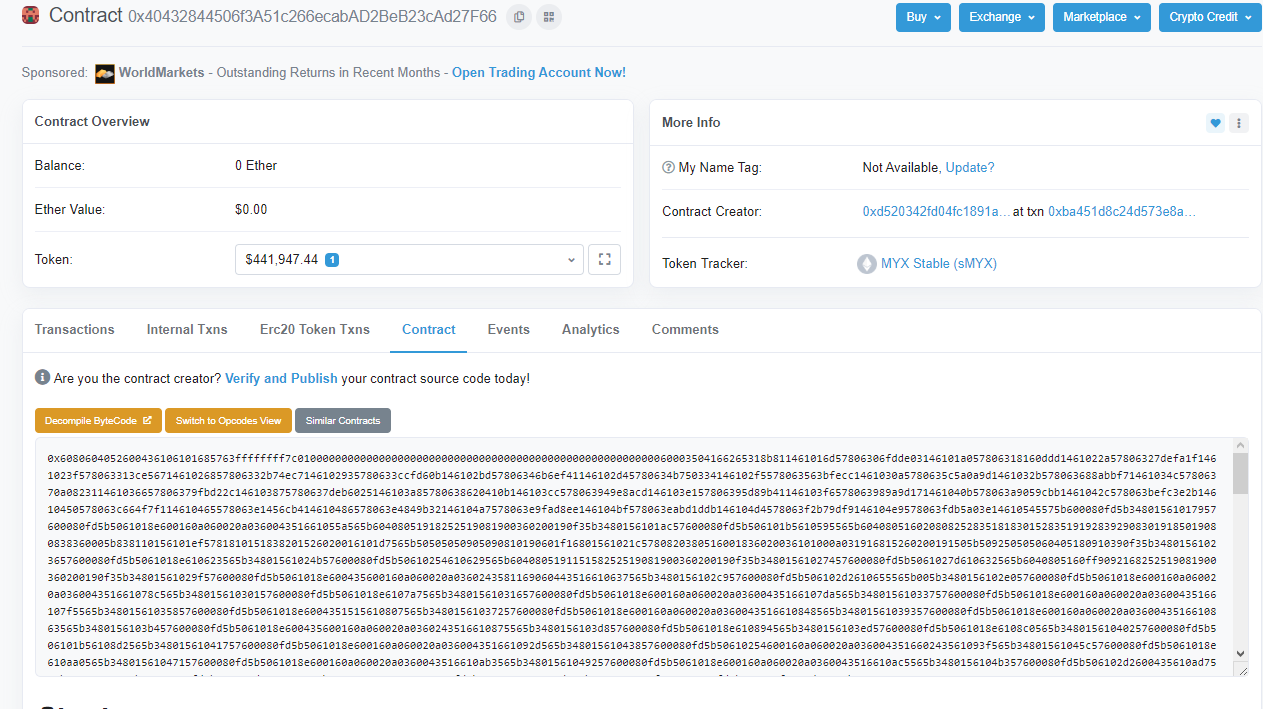 So the big red signal here is the Hourglass contract, its not open like the original contract? Why? This was obviously not vetted by LID Network since it was launch in an aftermath. We have been able to reverse-engineer some of this stuff already, you can look at the code here. Technically it can have minting option, rug pull or anything really..... It's not fully deciphered obviously. You can do your own take on that.

There is also a small thing in the code that allows higher Burn %, once again another thing that was not disclosed in the whitepaper. Since 2nd video came out they have put discord under quarantine, only mods can post. Pyro.Network website has been also taken down by spydr doesn't exist, gives 404 now.

Also many key scam figures in this thing have deleted their accounts, if you got nothing to hide, why leave? Why not address all the claims and evidence point by point in an article? It's that simple. 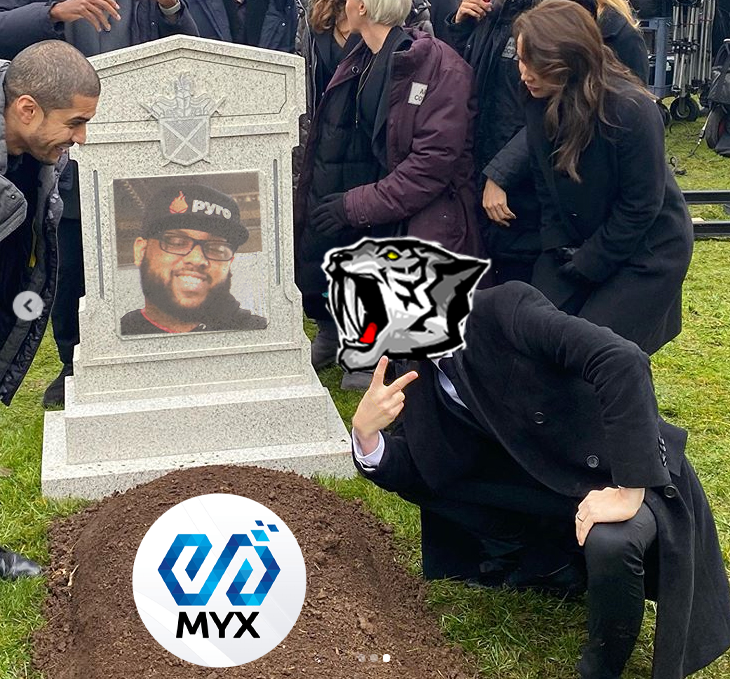 There is gonna be some type of a written follow-up of Spydrzero and his crew most likely. We also been asked to look into LID and all the projects they are now featuring and doing pre-sales for.

We heard that some anons got intel where he lives, we haven't received any intel on that. If you get his identity and address, i recommend filing a report to local government SEC or whatever you guys have at USA (I don't know this legal stuff at burgerland, authorities can take care of it)