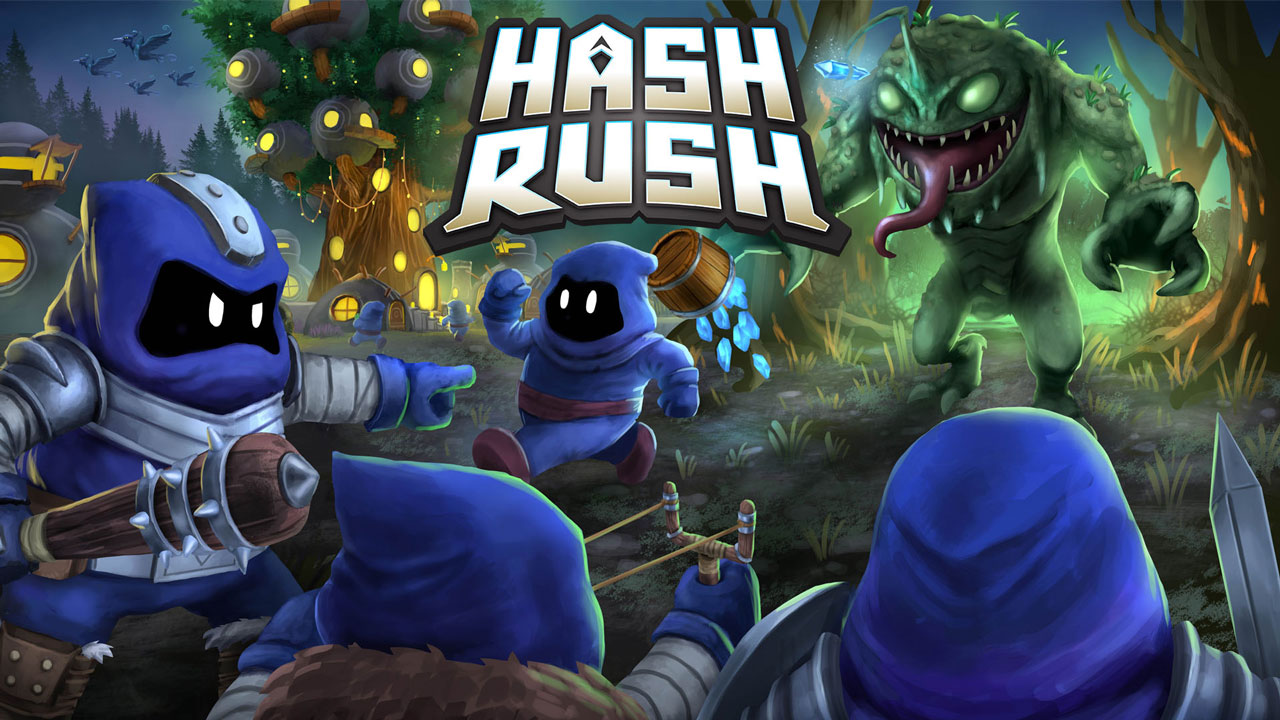 Coming from a gaming background and seeing all of these "so called" games on the blockchain, i was frankly disappointed that many of them really lacked proper game design and were utter gash crabs. Most requiring pay-up front or initial investment to even play and even then the games would be cheap looking browser games from late 90's.

Fundamental problem in the space is that none of these people actually have proper game design background (Yes, i'm not going to say majority of phone games are real games either) and this has lead to most games become collectibles (Cryptokitties and other TCG card games) or just investment ponzi schemes.

Luckily, there are real developers in the space however, earlier i did talk about BLAST and their game CryptoBlast which is soon reaching to alpha to my understanding and now more presently we have Hash Rush a game we gonna be talking here today. 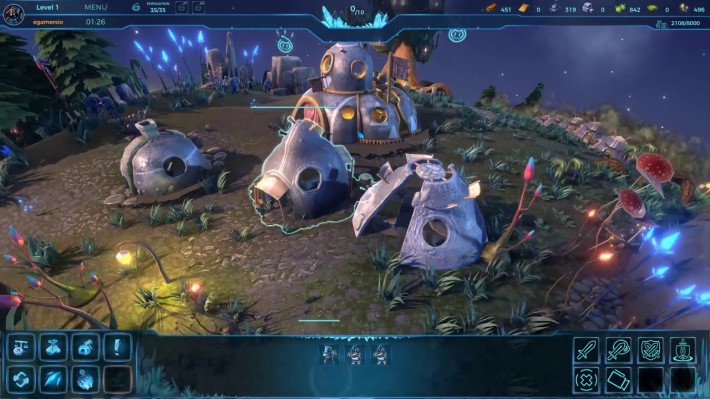 So currently game is in Alpha and anyone can participate by downloading the game at their website. The Implementation of their ERC20 token known as Rush Token is not currently purchasable or obtainable inside the game, this will be launched at later among NFT's (Unique tokens that one of a kind).

The game is planned to have 5-Stages which 2 of them are now implemented. You Basically start on a desolate planet, which is filled with fog, resources and enemy NPC's around the map. Your goal is to harvest resources, explore and build buildings  - after certain period of time has passed enemies will start to raid your base, so you gotta have defenses up (army + towers for instance)

It feels lot like some RTS games ive played in pass, but does kinda have Simulation genre vibes too, because its not most fast phased Strategy game out there, it allows player to start building before any actual fights go down, so in some aspects its very user friendly. You have to reach a certain stage until enemies start to spawn and raiding your village.

With Rush Tokens you will be able to buy in-game cosmetics such as skins and crafting related stuff. I would assume there is going to be lot of other stuff you can buy in future too with the tokens. 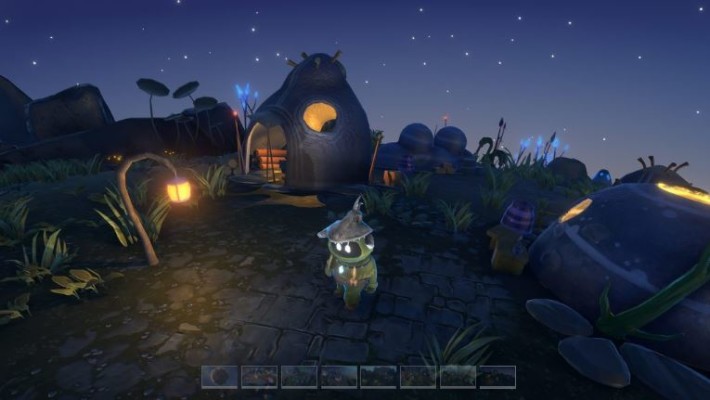 We have to understand lot of things are still in the works, so i can't nag too much about certain aspects of the game. Hash Rush has pretty nice graphics, good game engine and Frames are rather good too. But there are things that are currently lacking such as;

Despite these small things, the game is running quite well for an alpha product, its not crashing or having any significant gameplay breaking bugs that i noticed, i think lot of it comes down to polishing the game more and adding more content to it + Token implementation. 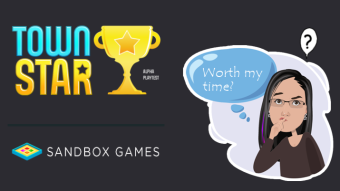 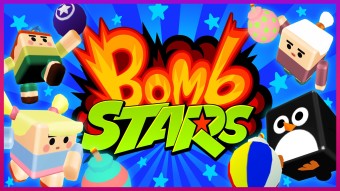 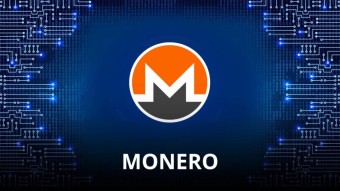