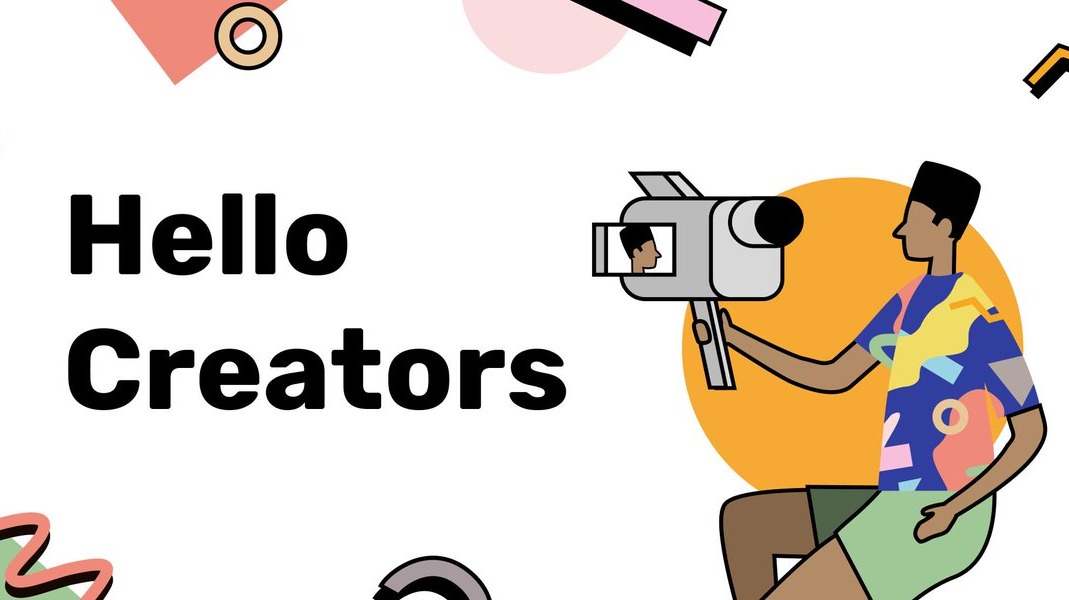 It's not a big surprise that i'm not very big fan of Ripple or XRP, because of the centralized aspects of them and the concept of just getting fiat and dumping tokens to the market. This model doesn't seem to change too much from their BETA blogging platform Coil, which uses subscription system where people pay monthly ~5$ which will be split between the content creators the subscribees read.

They use same model in cinnamon, but not with much thought, since people who aren't subscribed to coil are not able to watch any videos on Cinnamon platform. This is simply just dumb marketing strategy and not really viable at all.

If they manage to reverse the video platforms monetization model, there could be lot of promise for the platform.