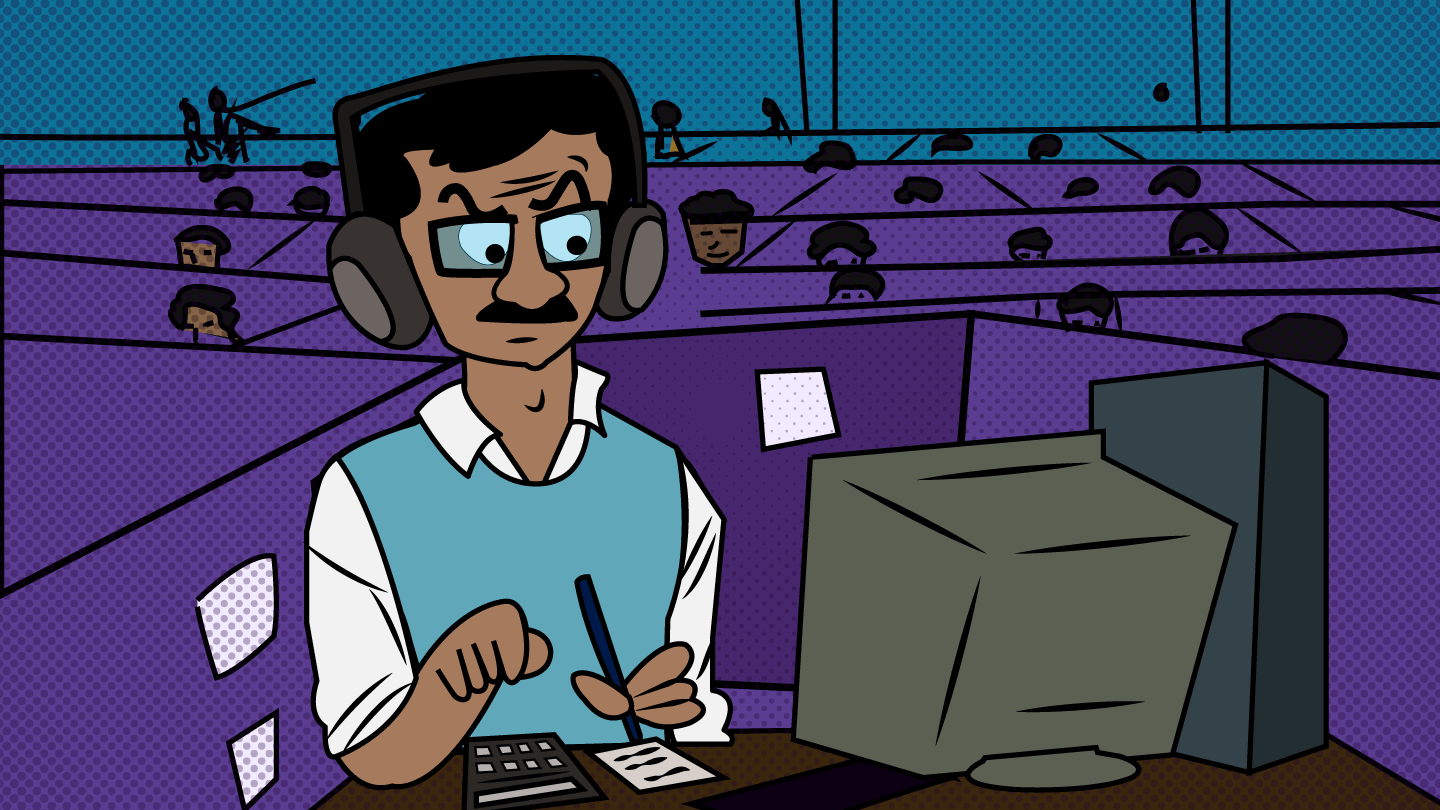 After doing some research i came across multiple chat logs regarding a person who goes by the name of "someone_no_one" on telegram (known as notoriously as SONO) who has been behind orchestrating multiple scam's in the deflating space, being mastermind behind Claymore Token Exit Scam among now more recently defrauding Mero & Black Hole developers and helming DeFlash Project. 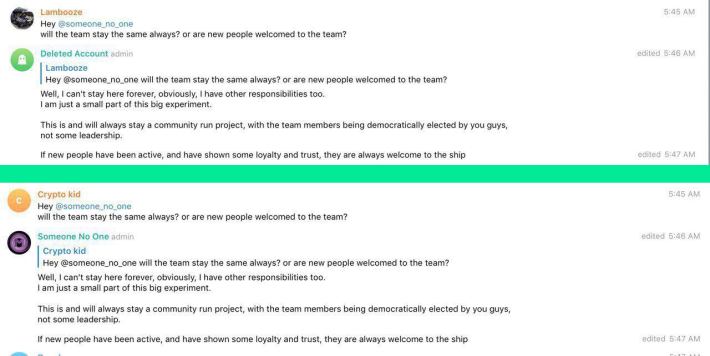 He goes by name names and hypes himself up as great promoter among ridiculous things on many chat rooms at telegram. He also has multiple raffles where he has openly chosen his own accounts as winners in multiple contests.

Sometimes he creates tokens himself and sometimes he approaches teams and offers promotion for these projects, in exchange for hefty supply of the projects tokens. 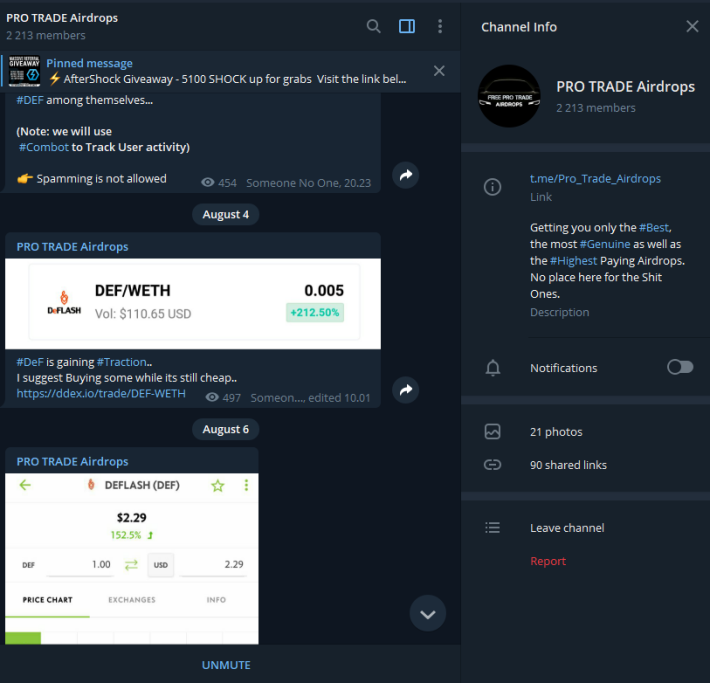 He uses his Telegram channels to basically bump the projects that he created or is part of. After this he commences major dumps on the market, usually there is promise of mechanics or use cases which seem way too far fetched as well.

Lot of the information provided in this video was provided by people who used to work with SONO in the past and Mero Developer, who wanted fix and remedy of their lost funds and issues which happened with SONO as stated on the video.