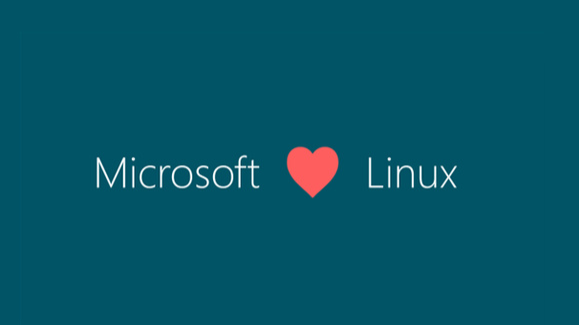 As many users have said, Windows operating systems have many problems. According to a theory put forward, these problems are not superficial, they are of core origin. Therefore, Microsoft may prefer the Linux kernel instead of its own NT kernel in Windows 11 operating systems.

Microsoft's ever closer relationship with Linux has led to a brand-new claim that is crazy. Allegedly, Microsoft can do something unthinkable and use the Linux kernel for its systems. It is said that Microsoft is preparing the basis for such a radical change.

In fact, when we consider the claim that "Microsoft can replace the Windows NT kernel with a Linux kernel", this rumor has now become logical and acceptable. If such a deal is made, it is likely that in Windows 11 everything will look like Windows, and there will be no change for users, but it will be the kernel Linux behind the system that runs everything.

Why Microsoft doing this?

If we pay attention to the recent times, Windows has experienced many problems one after another, and Microsoft has gathered a reaction. In the last few months, too many problematic updates have been released. In fact, the updates became so sloppy that even with a dangerous patch, systems became vulnerable.

The main reason for all these problems for Microsoft is that Windows desktop software is now a secondary product. The company wants to move its customers to "Virtual Desktop" and replace existing desktop applications such as Office 2019 with Software as a Service (SaaS).

The source of the problems in the operating system lies deep!

Most of the issues that affect Windows are not at the top of the operating system, and the root of the problems goes back to the NT kernel. At this point, Microsoft wants to replace its troubled and problematic kernel with the healthy and trouble-free kernel of Linux. So Microsoft won't have to constantly work on the updates, Linux will handle it for them.

In this context, Microsoft has already been doing some of the necessary work for a while. The Windows Subsystem for Linux (WSL) developers are working to map Linux API calls to Windows. In this context, WSL 2 and Microsoft began to incorporate Linux into Windows Insiders and released its own in-house custom Linux kernel to support WSL. Again, the two companies joined forces in different types of business.