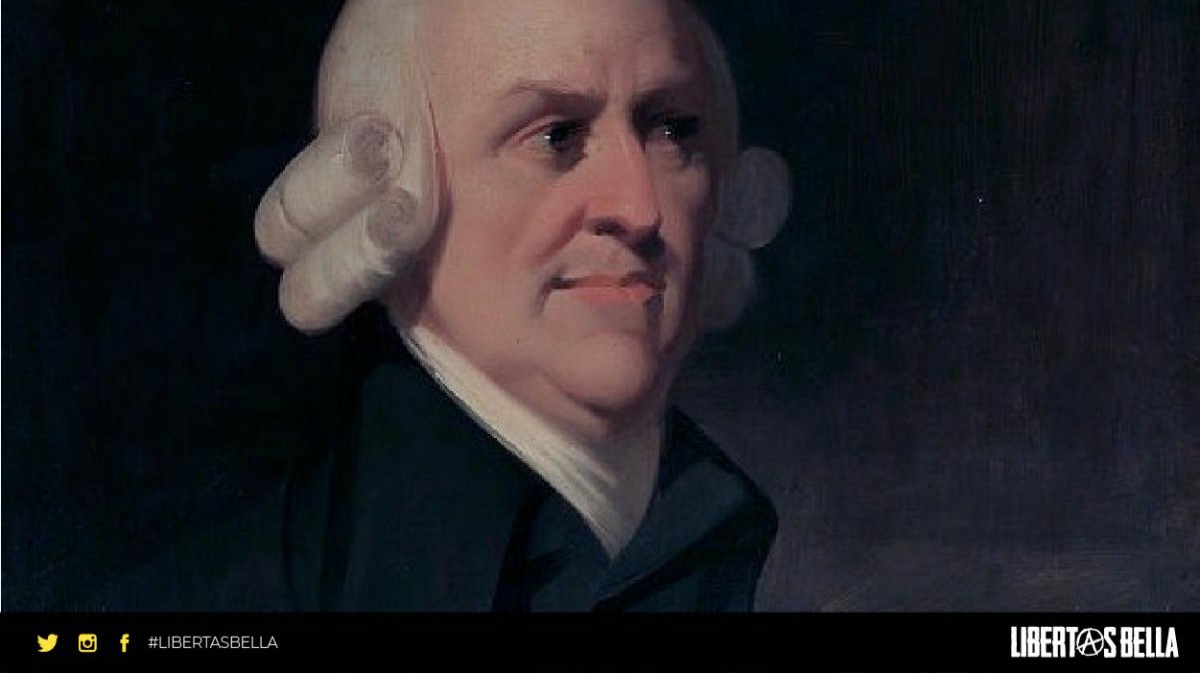 Classical Liberalism: A Guide on Its Definition and How It Came to Be

What is classical liberalism?

And what does it mean to be a classically liberal?

Classical liberalism refers to the philosophy of individual liberty, property rights, and rule of law that dominated the West from the late 1700s until the mid-1900s.

As history shows, however, words can take new meanings over time. The word liberalism has been in the English lexicon for centuries, but its definition has changed over the course of the 20th century.

In fact, the changes have been so significant that political scientists have to qualify liberalism prior to the twentieth century as classical liberalism. By contrast, they have to refer to its modern variant as liberalism.

Since most people generally understand what liberalism means according to how it is used in America, the classical liberalism definition becomes even more intriguing due to its gradual disuse in everyday speech.

For the sake of preserving classical liberal ideas and the concepts that shape its definition, let’s take a deep dive into the definition of classical liberalism, the philosophy’s history, and how it developed in previous centuries.

Continue reading Classical Liberalism: A Guide on Its Definition and How It Came to Be at Libertas Bella: https://blog.libertasbella.com/glossary/classical-liberalism/