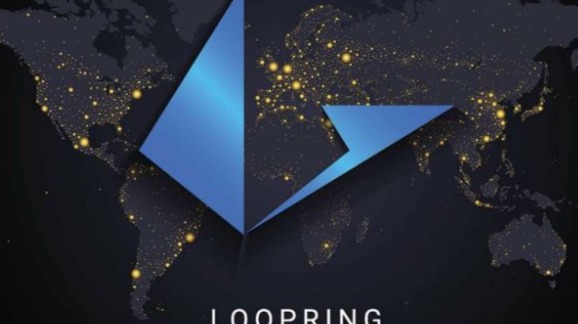 Loopring LRC- Is it pump or dump?

Now LRC has reached nice tipping point. It is tend to move sideways as Bitcoin. 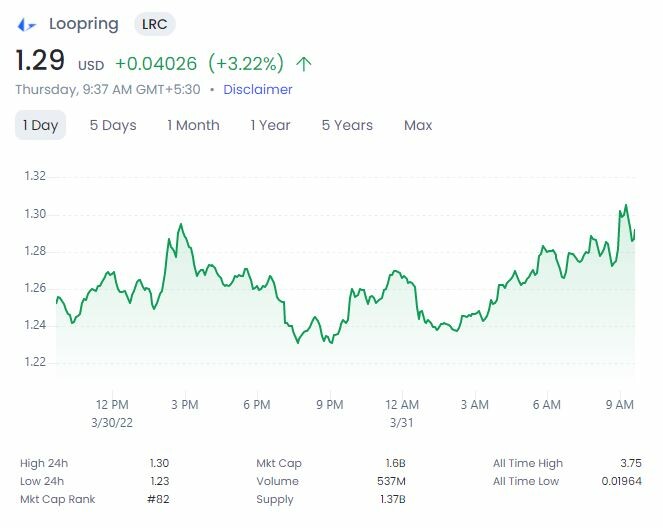 If we watch the alt coins, most of them going parabolic movement and they have started pumping.

We all anticipate that the good times are back in the Crypto Markets. We are entering into the nice bullish point.

LRC forming cup and handle reverse pattern.  Currently LRC trading in the overbought zone and in the resistance area of 1.2. But, it has been broken now and this would be a strong support area.

But there is no confirmed strong news other than the much expected news on its presence in the NFT with the partnership of Gamestop (GME). But I think if BTC moves, LRC would definitely give a pump and it shows a massive potential in the next coming days.

One can anticipate that a crypto massively corrects, there would be a good pump and would have a bull run.

But keep your eyes on the Inflation rate that would be get announced in the first week of April.

Keep your own research and take decisions accordingly.