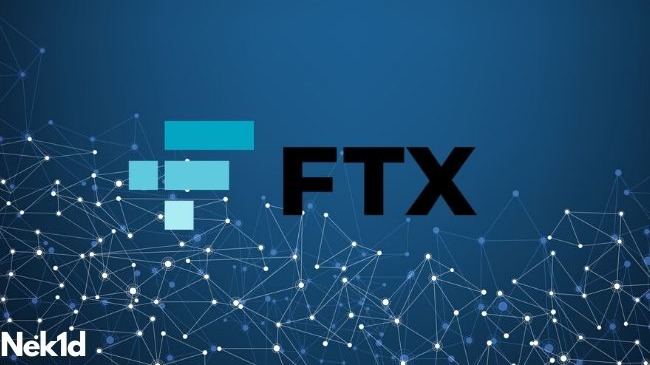 Bitcoin trading, in the most conventional meaning of the world, means that you bet on which way its price will go.

If you believe that Bitcoin will go up in price, you open a long position.

If you believe that Bitcoin will go down in price, you open a short position.

This obviously requires you to be able to predict whether or not Bitcoin will go up or down. If the price starts moving in the opposite direction of your call, you lose money. It’s that simple.

However, cryptocurrency derivatives exchanges such as FTX offer tremendous versatility in their products and you can leverage certain tools to diversify your trading style.

Today, we will be talking about the Bitcoin MOVE contracts. They don’t require you to know which way Bitcoin will go, as long as its price fluctuates… or doesn’t. Let’s have a look.

Just a quick note, I’m only going to explain the DAILY MOVE contracts, since they are the most commonly used ones, but the same principles apply to the weekly and the quarterly contracts.

What are Bitcoin MOVE Contracts?

Bitcoin MOVE contracts represent the absolute value of the amount BTC moves in a certain time period. It doesn’t matter which way the price goes, as long as it moves.

As you know, with regular contracts, you can open a long and a short position and it’s the same with MOVE contracts.

So, if you think that the price of Bitcoin will be very volatile and travel a lot in the next day, you open a Bitcoin move long contract. If you think BTC will remain stable, you short the Bitcoin MOVE contract.

And, just as with any other futures contract, you can use leverage on these as well. FTX allows it to be as much as 101x.

That’s the thing - it doesn’t matter which way Bitcoin’s price goes, as long as it MOVES.

So, let’s see how it works on FTX.

First, we have the chart as well as your overall account information:

As you can see, that’s not a regular chart of Bitcoin’s price. It’s a chart of the Bitcoin MOVE contract.

Next, you have your market order options, position sizings, and all that.

On the left you can see the Bid (buy) and Ask (sell) price of the contract. So, in the current example, the bid price is about $106.

Please pay attention to the so-called “Strike Price.” This is the reference price for the contract and you will have your winnings or losses based on how far Bitcoin has moved from it at closing time.

So, if you think that Bitcoin will travel more than $106 until the time the contract expires, you should buy (long) the contract.

If you think the price of Bitcoin won’t change and it will remain relatively unchanged at the time the contract expires, you should short the contract.

These are the so-called Bitcoin MOVE contracts. Keep in mind that the higher leverage you use the more you are increasing your risk so always be very very careful.

If you want to try out Bitcoin MOVE contracts, please register for FTX using this link (or click the image below). Not only will you help me get a tiny commission on your trading fees so I can keep up the content, but you will also receive 5% discount on your own trading fees.

Disclaimer: None of the above content is financial advice. The information hereby provided is for educational purposes only. Do your own research before investing in cryptocurrency. Trading cryptocurrency, especially with leverage, comes with a serious risk of capital loss. Be careful! Never trade with money that you can’t afford to lose!

Trading Guides, Tips, and What Not

From basic guides to advanced strategies. 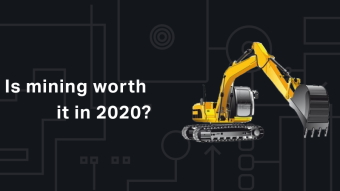