Trading Bots - Is There A Scam Happening Via Your Low Value Trades?

*Updated* This is just a quick report on something that I am currently investigating, as I have been off-0x for a while. However in respect to two large Cryptocurrency Trading companies, and the trades in respect to Trading Bots, run by the said two companies - I have a suspicion that companies are using Trading Bots in what looks like they are performing algorithmic skimming of accounts... if so... is this a crime?

I cannot name the two companies I am investigating as of yet... but forewarning to any Crypto Trading companies that I am close to figuring out the source code of the said algorithms and will be following the measures up with SEC... even if I hate SEC, something needs to be done about what I see as criminal activity.

With that what is the suspect trading that these Trading Bots are carrying out? 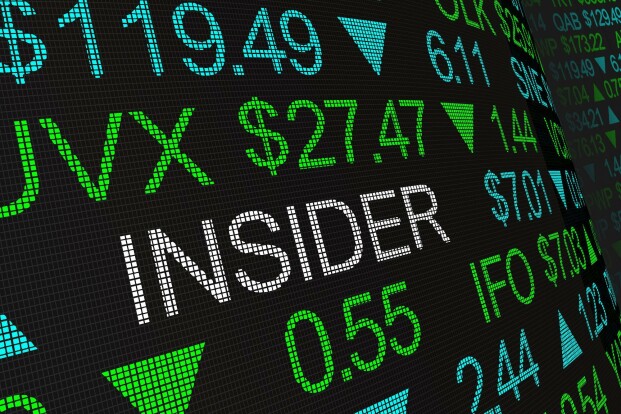 So far I am not seeing the pattern with large trades or risks... what I have been doing is following a series of low level investment punts at the said two trading organisations - this is not to say that this potential scam and crime is not happening to higher bids and trades as I am just not willing to risk thousands of dollars to prove the scam. So with that I have been creating 10 trades at each facility and watching the trades measure up via four other separate computers and associated screens... again I cannot show you the results, as I cannot yet name the two organisations... let me tell you that these two companies are huge, possibly the two largest trading platforms in the Crypto World - but... those screens did not match up to the trades, and the trading values of the said tokens trading upon, also every single token took a dive immediately after trading.

I do not use crappy specification computers and have super fantastic Graphics Cards and each PC has more than enough CPU... 2 of those PC run with absolutely nothing but the Browsers and Trading Platforms, so there are no chances of hanging and glitching from that side of the fence. These glitches arise from inside the actual servers of the Exchanges I am monitoring.. and as I found, the Bots I tracked on the same trade, same value, same coin, across 4 computers, traded a few moments apart - saw similar patterns attack my trades - and trading right away under value and then pumping and dumping at immediately just before my entry price... for quite some time.

With all this playing out... the premise is... surely there is a huge problem, this is in no way a timing glitch or hanging via computers... the four computer screens showed very different trading values to the trades I had placed... can you imagine my confusion that each trade had on one screen a higher token value to the trades taking place which had been showing my token values at between $1 and $10 (USD) under the actual trading price?

Clearly this is not about trades going red as soon as they are placed, as this happens during trades such as Leveraged Trading, but rather undercutting the value of a coin with a trade to create an air of panic with the punter risking trades, who in turn will pull the trades at a loss. 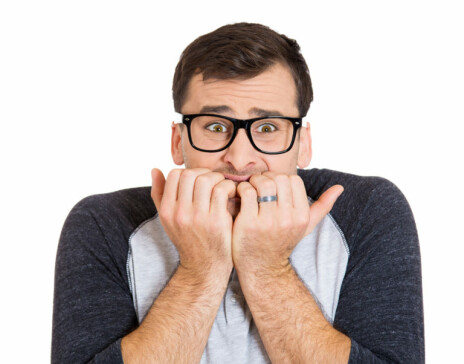 Here is the bit that you may like... but it will cost you, and I think this is why experienced traders do not feel the Trading Bots as do the newer traders... Leverage and Risk Value - The larger volume the punt, the less likely the Trading Bots try to skim. This is without a doubt... tried and tested.

Maybe you have seen such things happen, then the said tokens suddenly jump in price as the trade ends? There are obviously schedules within our own bot trades, and when this happens just once or twice, it is just bad trading, but on every single trade for two days this happened... then suddenly after issuing an email to question the possible "WTF is going on?" The activity stopped... within hours. My trades have returned to normal and are not glitching out... I use the term glitching out very loosely here... I prefer BOT SCAM!

It is a mucky world out there and just as Wall Street has its crooked traders, some of which just love to wipe out all the lower value trades in order to fund their own higher value stocks, and remove any potential competition evolving... in the Financial Stock Market investors do not just succeed via high value trades. Often you will find that the concentration is on buying up stocks of smaller firms thus removing competition and adding property wealth etc - in the bigger picture these smaller trades fund the much higher value stocks and add value... a return on this investment would be the inevitable increased stock value. The similarities in Cryptocurrency Trading are in principle no different, and in the modern world we have algorithms that can search, and destroy smaller competition within seconds of a trade starting. We have legit competition within the trading community - but if a trader had the ability to use multiple bots from within a huge community at high volumes in the hundreds of thousands and have a forward knowledge of the event from inside a particular Exchange, would this be fair? Would this be potential Insider Trading via employee or much bigger?

My question to traders, as I do expect competitive trading and bots within the trader community on a platform - but would you expect a Trading Company to employ such tactics within its own confines as 'Fair Trading'?

Clearly within the algorithm at these two trading platforms, trading bots have been placed into the algorithm to skim the risks of unskilled traders and newbies... and for sure those who are experienced can see a clear problem... those experienced traders may just think 'bad risk trade' and may return some hours later to find the problem gone and return to trading. These Trading Bots are far too accurate and have the capacity to 'glitch' at the right moment far too often... and put simply cannot be the work of a sole trader, it is at 'source code' which indicates an 'inside' algorithm at work.

With so many Crypto earning websites on offer via the wonderful Internet, it can take time to find the websites, apps, and devs that are 100% legit, that pay out to your Cryptocurrency Wallets. I can help you decide through my own trial and error testing websites and apps.