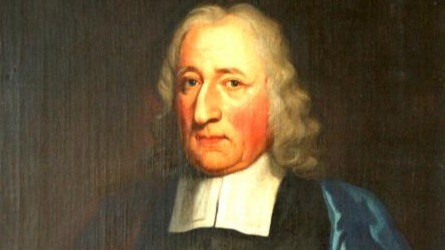 by lee , [email protected] ,
Your life will be profoundly and permanently changed if you you expose the evidence and proof of government corruption and the crimes committed by public officers. 200 high Court corruption claimants have thousands of evidences and incontrovertible proof in the form of photographs, tape recordings, documents, witness statements that proves that UK judges on an industrial scale are perverting the course of justice. They collude with local government authorities cabinet members and CEO. These perverted public offices have unlimited amounts of money to do extreme damage against whistleblowers, publishers, writers, artists who dare to expose into the public domain through all types of social media. Your life is in danger and you will be violently attacked on all levels, physically, mentally, emotionally, psychologically, physically damaged by kicking and punching and cutting of the neck. Historically for over 50 years there is a proven track record that the most corrupt local government authority is Hackney Council at E81EA. They have never denied this to be true. They have been given millions of chances to clean up themselves and to stop their crimes. They have failed to stop their crimes. Their crimes are on the increase and are of an industrial scale that ruins and destroys the house of people and the community.
Whistleblowers have written to the queen and the Crown and the prime minister asking for help. Either a higher jurisdiction authority intercepts to shut down Hackney Council and dismiss them all all with massive penalties, or the mass of people Rise Up in protest on a very large scale to shut down Hackney Council and dismiss the mall and arrest him and put them under criminal prosecution through chords. These chords can be assembled by the community with very large jurys. A continuation of this life-threatening problem will be continued in more articles to be published on uptrend. I was violently attacked on the 29th of May 2019, life-threatening edges and injuries, is it worth the risk to expose crime and corruption.