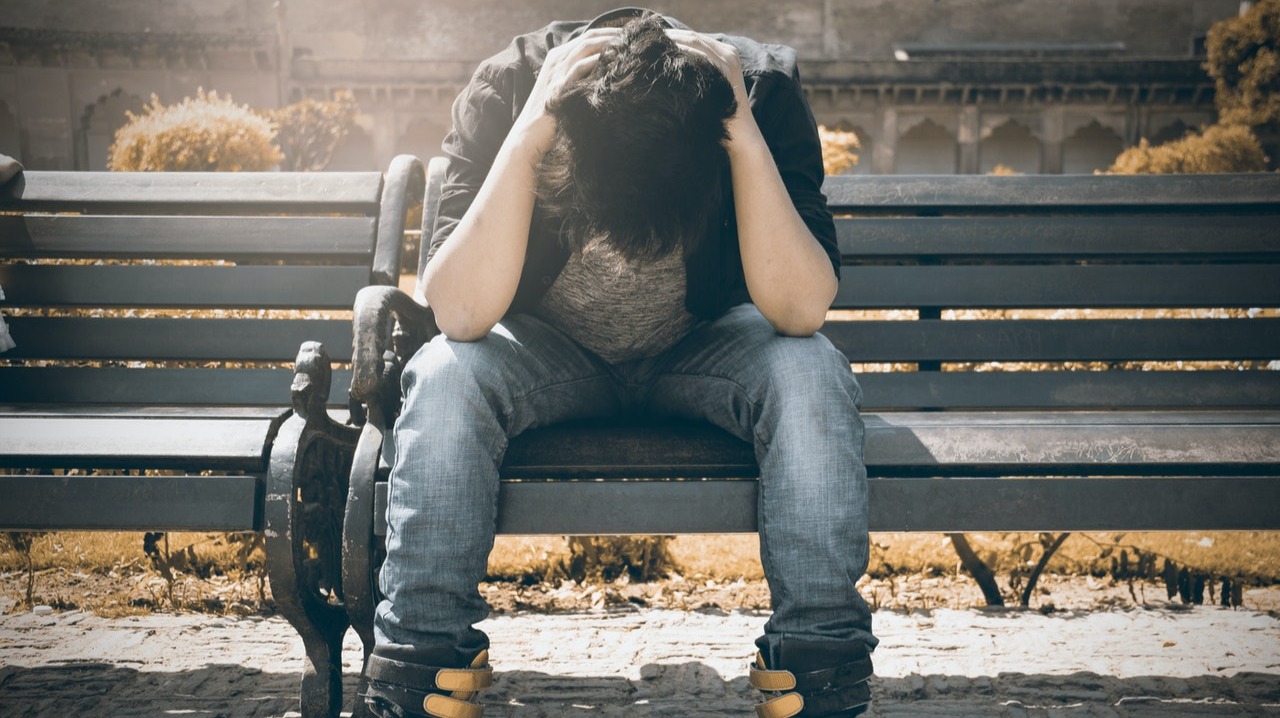 Have you had an amygdala hijack at work?

Our caveman ancestors had to be ready for trouble at any time. From wild predators to warring tribes, there were always threats around. Quite often the hunter can become the hunted.

Our bodies have adapted very well to these threats. Our senses can quickly alert our bodies to any threat and immediately a process the kick in that gets us ready for "fight or flight". Blood flows down our arms to our hands making it easier to quickly use a weapon. All our senses go on high alert and our blood starts pumping quicker with a surge of adrenaline. We experience a surge of energy that gets us ready for action. Our brains have developed, roughly speaking, from the inside-out as we have evolved through millions of years of evolution. McLean's model breaks the brain down into 3 different areas that have evolved separately (although modern-day medical science shows it is actually more complex than this). The reptile brain is the oldest part of the brain and controls very basic body functions like our breathing and heart. Through evolution, the limbic brain developed and this is where we process basic signals very quickly. For example, a nice smelling food attracts us, or a good looking person we move up closer. A pungent smell we recoil away. This part of the brain kicks in our emotions that drive us to react to things often in an unconscious manner. Our amygdala is a system within our limbic brain.

The third part of our brain according to this model, is our neocortex. This is the logical processing unit of our conscious mind. It is our thinking brain and it considers a lot of information. However, it is also slow when compared to our limbic brain.

The term amygdala hijack was coined by Daniel Goleman in his 1995 book entitled Emotional Intelligence: Why It Can Matter More Than IQ It describes how, when we are placed in a situation with fear or anger, the amygdala can take over control of our thinking. It makes us react quickly to threats, again great in for a caveman, without letting our logic brain overthink things. As a caveman, this quick reaction could have saved our lives. However, in the modern-day world, this can be a problem. There are many examples in sports where anger consumes people. The most famous perhaps was when Mike Tyson bit Evander Holyfield’s ear in their 1993 boxing match. Tyson was out of control and probably didn't even remember doing it afterwards, however, it cost him $3m USD and lost him his boxing license.

Another common example to consider is "road rage". I am sure you have seen someone get out of the car and shout like an idiot over something really insignificant. Have you ever done this yourself?

Have you ever had an amygdala hijack? Have you ever wondered why you did the things you did in a moment of rage?

In the workplace, an amygdala hijack could be fatal for our careers. We are expected to act rationally, professionally and logically. However, if a hijack is just our evolutionary biological protection systems kicking in, how can we prevent this from happening?

The good thing about EQ opposed to IQ; is that it is something you can develop over time. In fact, I would say that it is one of the most important things everyone should invest time improving and for that reason, I highly recommend Goleman's book.

So next time you feel you have lost control and your amygdala has taken over. Remember to READ your emotions.