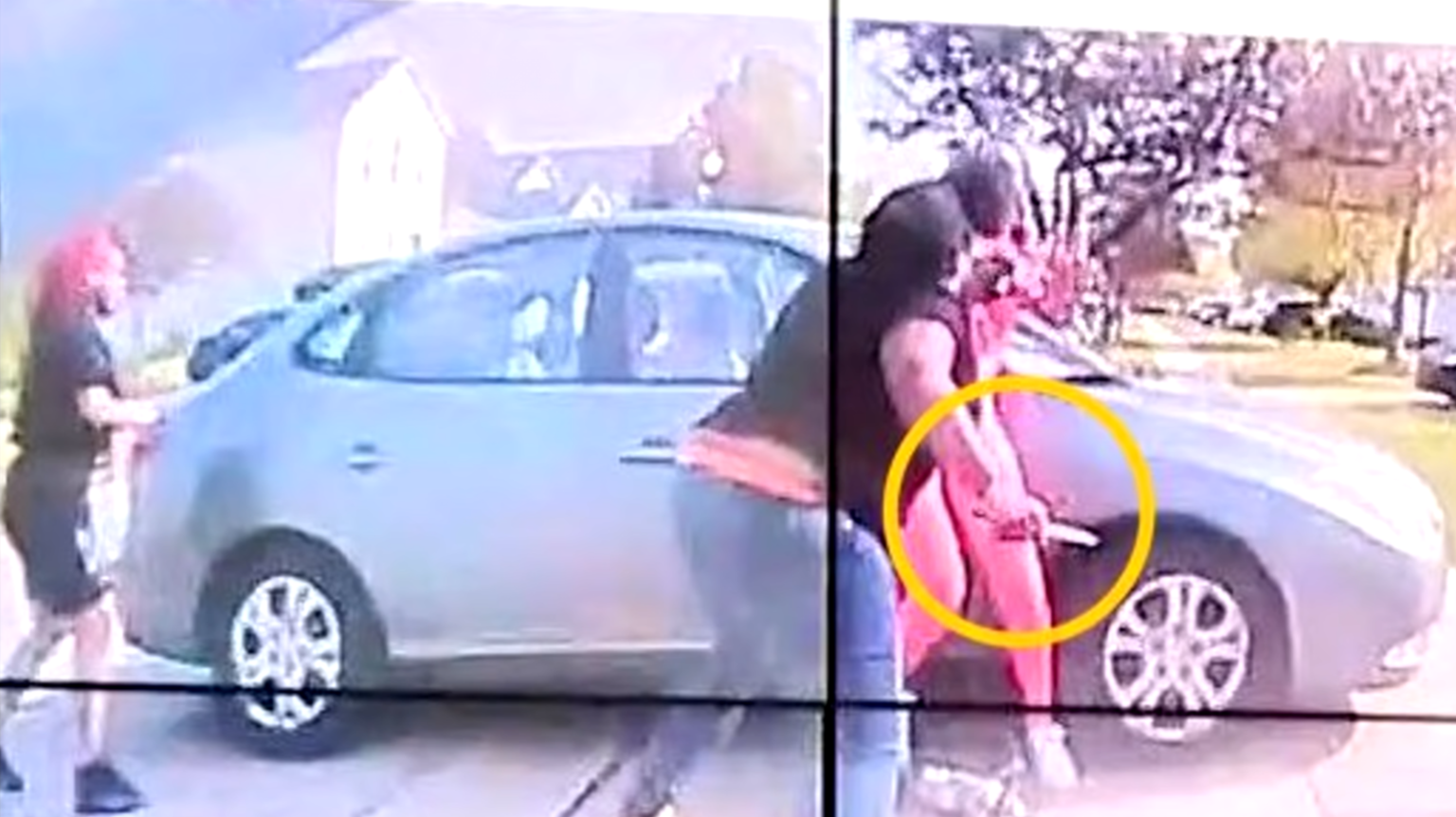 On April 21, Officer Nicholas Reardon shot Ma'Khia Bryant as she stabbed one individual and was about to stab another at Columbus, Ohio. She was taken to the hospital, but passed away from the injuries. If you want to see the body cam footage to make your own judgement, feel free to check it out below. The material is sensitive and potentially graphic, so make sure you're actually mentally ready:

This happened just a mere day after the Derek Chauvin's verdict. Unsurprisingly, some people were outraged at the officer for killing a black teenager even though the circumstances behind Ma'Khia Bryant and George Floyd's deaths were substantially different.

On April 22, folks on "The View" commented on what happened in Columbus and Joy Behar made, in my opinion, one of the dumbest statements I've heard on gun operation. Her quote from the Washington Times:

"Warning shots" are a great way to get uninvolved people needlessly killed. There have been fatal injuries and tragic deaths as result of what is called celebratory gunfire. Here are some victims below:

Celebratory gunshots are considered a crime across the United States because of how deadly they are. "Warning shots" are no different as they operate on the same principle of shooting bullets in the air. When the bullet leaves a gun's barrel, it travels at a very high velocity (i.e. muzzle velocity). Depending on the type of gun, the bullet can travel several hundreds of meters per second.

When you shoot bullets in the air, what goes up must comes down. On any projectile, it will fall back down in almost the same way it was launched. If I were to shoot a bullet at 30°, then it will descend with the same horizontal and vertical speeds at 30° assuming no air resistance. This is thanks to the principle called the conservation of energy. When the bullet ascends, it loses (vertical) kinetic energy and stores gravitational potential energy. After it reaches the apex, as the bullet descends, the gravitational potential energy is converted back into (vertical) kinetic energy.

According to the 1st Law of Thermodynamics, energy cannot be created or destroyed. The total energy of the bullet going down is exactly the same as the total energy when it just left the barrel. Some of that energy as it transitions from kinetic to gravitational potential and back will be lost to air resistance and heat. However, the amount of energy lost is not enough to slow the bullet down.

A simple diagram of the relationship between gravitational potential energy and kinetic energy.

In other words, the bullet comes back down nearly as dangerous is it was when it first left the barrel. If a person is in the way of that trajectory, then he or she will be seriously injured or killed.

Joy's other suggestions included tasing Bryant or shooting her in the leg. Neither were viable alternatives considering the situation Officer Reardon had to deal with.

Tasers are not perfect and there are many times where they fail to stop suspects on their tracks. One reason why tasers fail to do their job is that officers do not get at least a 12-inch prong spread to effectively induce neuromuscular incapacitation. Officers do have a backup option to use the taser unit itself as the third point of contact to fulfill the prong spread requirement. However, even then, that doesn't always work like what happened between Officer Josh Baker and Nika Holbert, and latter managed to shoot the officer:

Video starts at 9:04 to show an example of a taser not working even with a third point of contact. Nika Holbert was still able to grab her gun with her right hand before she shot the officer (starts around 9:43).

When Officer Reardon arrived at the scene, Ma'Khia Bryant was already a deadly threat with one victim on the ground and she was about to stab another individual. She was an immediate threat and will all the chaos going on, there was a good chance a taser would not work. In contrast with the situation Officer Baker dealt with, Nika Holbert was running away and resisting the majority of time until she pulled out her gun in her car. Different behaviors and levels of threat will lead to different responses.

Lastly, Joy's suggestion to shoot the leg is a more dangerous option than going for the center of mass, the torso. There are many reasons why aiming for the leg and not the torso is a bad idea. For one thing, legs are a smaller target which means a higher likelihood of missing. And then, you have to deal with the consequences of missing which may include injuring or killing an innocent bystander.

There is a chance that you may only inflict a flesh wound and the suspect will remain a deadly threat to others. If Officer Reardon aimed for Ma'Khia Bryant's legs and did not get a clean shot, then the teenager in pink would have gotten stabbed.

And then, there is the opposite side: you inflict too serious of a wound to the suspect. The bullet can potentially hit the femoral artery and the suspect may bleed to death. If you ever look at the anatomy of arteries, they have very thick walls to withstand the high pressure from the heart pumping blood throughout the body. If one of your arteries springs a leak, then that is bad news because massive amounts of blood will gush out due to high blood pressure. 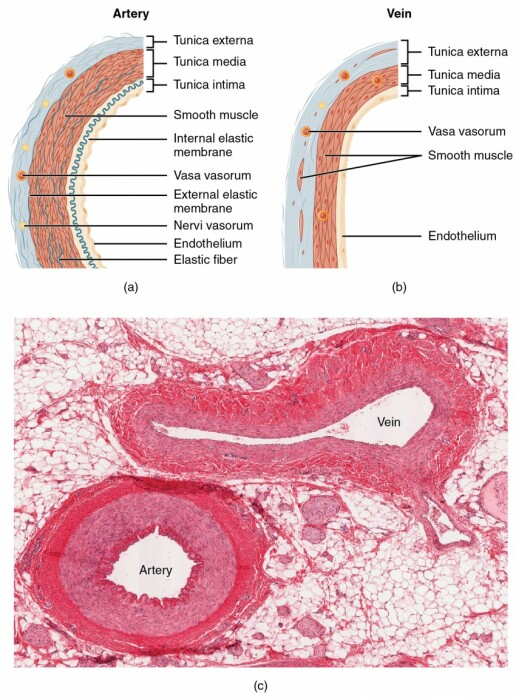 Cross sections of an artery and vein. The artery has significantly thicker walls to withstand the high pressure from the heart pumping blood. Veins are flimsier as they rely on muscle contractions and valves to flow the blood back to the heart.

I agree that there needs to be some police reform (and no, defunding the police is not reform). There are some officers who do not act responsibly and unnecessarily treat suspects poorly, sometimes to the point of death like with Tony Timpa.

On the other hand, making objectively bad suggestions like what Joy Behar did on "The View" only serves to hurt the reformation process. Shooting the gun in the air can potentially kill a faraway person; tasers don't always work and Ma'Khia Bryant was about to stab another person; and aiming for the legs will just open a very ugly can of worms.