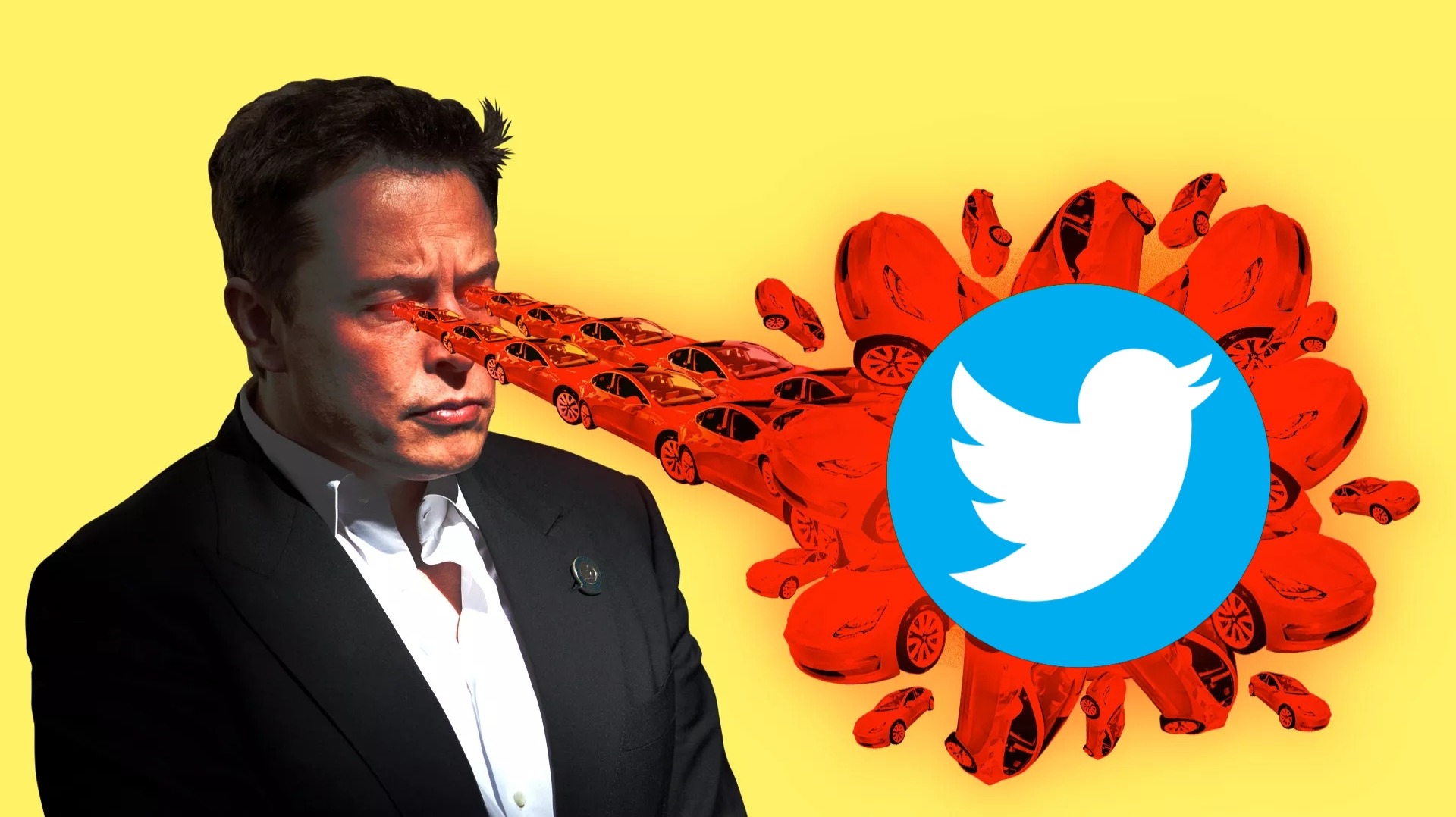 Elon Musk Buys 9.2% Stake in Twitter, But Will It Amount to Anything?

Elon Musk is rather interesting character. More than just the CEO of Tesla and SpaceX, you may know him for pumping and dumping Dogecoin. In spite of the fact that Tesla is an electric car company, Musk actually called for increased oil production in response to the US banning Russian exports (check out kev_nag's nice writeup on this topic).

Well, he may have done the craziest thing yet: he bought 9.2% stake in Twitter and has become the largest stakeholder. Not only that, but he also became a member of the Board of Directors.

It's a rather surprising development as over the past few years, Twitter's profit margins have been in a decline. Its contemporary, Meta (formerly Facebook), suffered a decline in daily active users for the first time in its 18 year history to close out 2021. Twitter's decline is the result of a multitude of problems. The userbase is extremely spastic and outrage-driven. CEO Parag Agrawal cares less about free speech and more about censoring certain topics under the guise of stopping "misinformation". For instance, Twitter suppressed the Hunter Biden laptop story when it initially broke out in 2020. However, mainstream outlets such as The New York Times corroborated the findings (albeit extremely belatedly).

One would think if Elon Musk wanted to manage a social media platform, he would make his own similar to what Andrew Torba, Bill Ottman, and Donald Trump did with Gab, Minds, and Truth Social, respectively. In fact, Musk floated this idea back in 2018 with "Pravduh". Instead, he took a rather different route.

Going by some of his tweets prior to the big news breaking out, it seems that he intends to make Twitter into more of a transparent "free speech" platform. Similar to how Odysee took a laissez-faire stance towards the Russia-Ukraine conflict, Musk declined requests from some governments to block Russian news sources on Starlink. He launched one poll to gauge his audience's opinion on whether Twitter adheres to the principle of free speech. Over 70% responded with "No". In response to the results, he asked his audience for their opinions on what should be done. He even held another poll asking if the platform should go open-source of which over 80% of the respondents replied "Yes".

Following these developments, Twitter saw major buying activity as its stock ended April 4 at +27%, suggesting investor confidence. But will Musk have a chance to achieve even just half of his vision of Twitter? While he is the largest shareholder, 9.2% is far from the majority. Other investors that cumulatively hold 50% of the shares can block whatever direction Musk wants Twitter to take. It is guaranteed that he will have to make compromises in order to get some traction and the question is to what degree?

Overall, I would advise to approach this with low expectations. Transforming Twitter into a more free speech oriented platform is a massive undertaking that will take more than just throwing a bunch of money at it. While on the surface, CEO Agrawal and Musk are getting along, it does not erase the former's censorship-happy track record. On top of that, Twitter has on a few occasions colluded with the US government to do its bidding, effectively making the corporation a state actor.