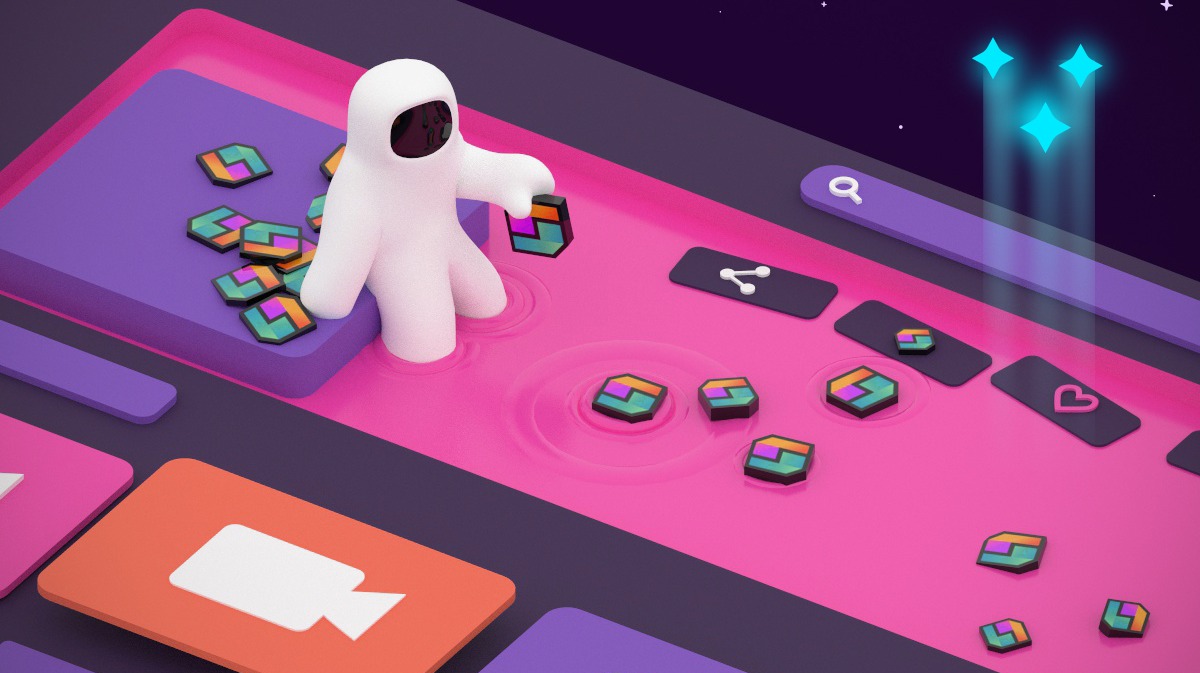 Odysee Takes a Laissez-Faire Stance Towards the Russia-Ukraine Conflict

Make no mistake. I am totally against what Putin and Russia are doing with Ukraine and I support latter's right to self-determination. Such aggression and violence were unjustified and should stop. That said, I am also against the subsequent actions in light of the conflict from many corporations.

For instance, big game publishers such as Microsoft, Sony, and Nintendo have banned sales in Russia (which led to the Russian government turning a blind eye to piracy in response). A few days ago, the Cardiff Philharmonic cancelled an all-Tchaikovsky program as "inappropriate at this time". A number of Russian NHL hockey players lost sponsors just for being Russian. Facebook temporarily allowed posts calling for violence against Russians while YouTube has blocked all Russia state-affiliated media. Fellow writer Kovichni also covered how privacy search engine DuckDuckGo is de-ranking sites associated with 'Russian disinformation'.

Such behavior is honestly perplexing. While some Russians may support Putin's invasion campaign, there are clearly several who are against it as demonstrated by the thousands of protesters who were arrested for publicly expressing dissent against the war. Tchaikovsky is a famous composer for his ballets and symphonies, and has little to do with the present conflict. De-ranking sites for 'disinformation' will actually lead to a Streisand Effect that will encourage more viewership. Not to mention, such labels for 'disinformation' are often times arbitrary, applied in practice inconsistently (ever notice how CCP-affiliated media is not getting the same treatment?), and revoked on a whim like with the COVID-19 lab leak hypothesis.

However, one platform decided to take an opposite approach. Today on March 14, Odysee CEO Julian Chandra published a statement in which he stood for a hands-off approach towards the Russia-Ukraine conflict. Some key points were as followed:

We are a video platform. We want to allow competing voices in journalism, whether they're CNN, Fox, RT, Sputnik or anyone else, and we aren't interested in telling you what to think. And not in a "it's an important to be a free thinker" way, but in a "no, seriously; we don't care about your political views" way...

...But even if RT or Sputnik are completely biased and get their talking points directly from Putin himself, we would still consider it important to allow them to be heard, if for no other reason than to have a better understanding of the propaganda being disseminated to the Russian people.

The second part is rather important and makes a good point. Even if RT and Sputnik are propaganda outlets (and most likely, they are), they are still valuable in terms of providing readers a different perspective, i.e. how the Russian government feels towards a particular event. I would wager to learn about the nuances of Russian (or any country's) propaganda, it's best to see it first hand as opposed to relying on a game of 'He said, she said'.

Another thing to emphasize is that, in my opinion, there is no such thing as an unbiased news outlet. Each organization has its own views and agenda that it supports and the way how each presents the news will reflect that. In order to get a holistic view, one needs to read/listen from outlets of different political affiliations or otherwise, it will just be an echo chamber. When search engines and social media platforms decide to sweep certain content under the rug under the guise of "for your protection", my Big Brother senses begin to tingle.

Overall, Odysee approached this situation correctly and in the most sensible way. Could some people get duped into believing Russian propaganda? Absolutely, but users can also challenge the content put forth and make their own content in response.