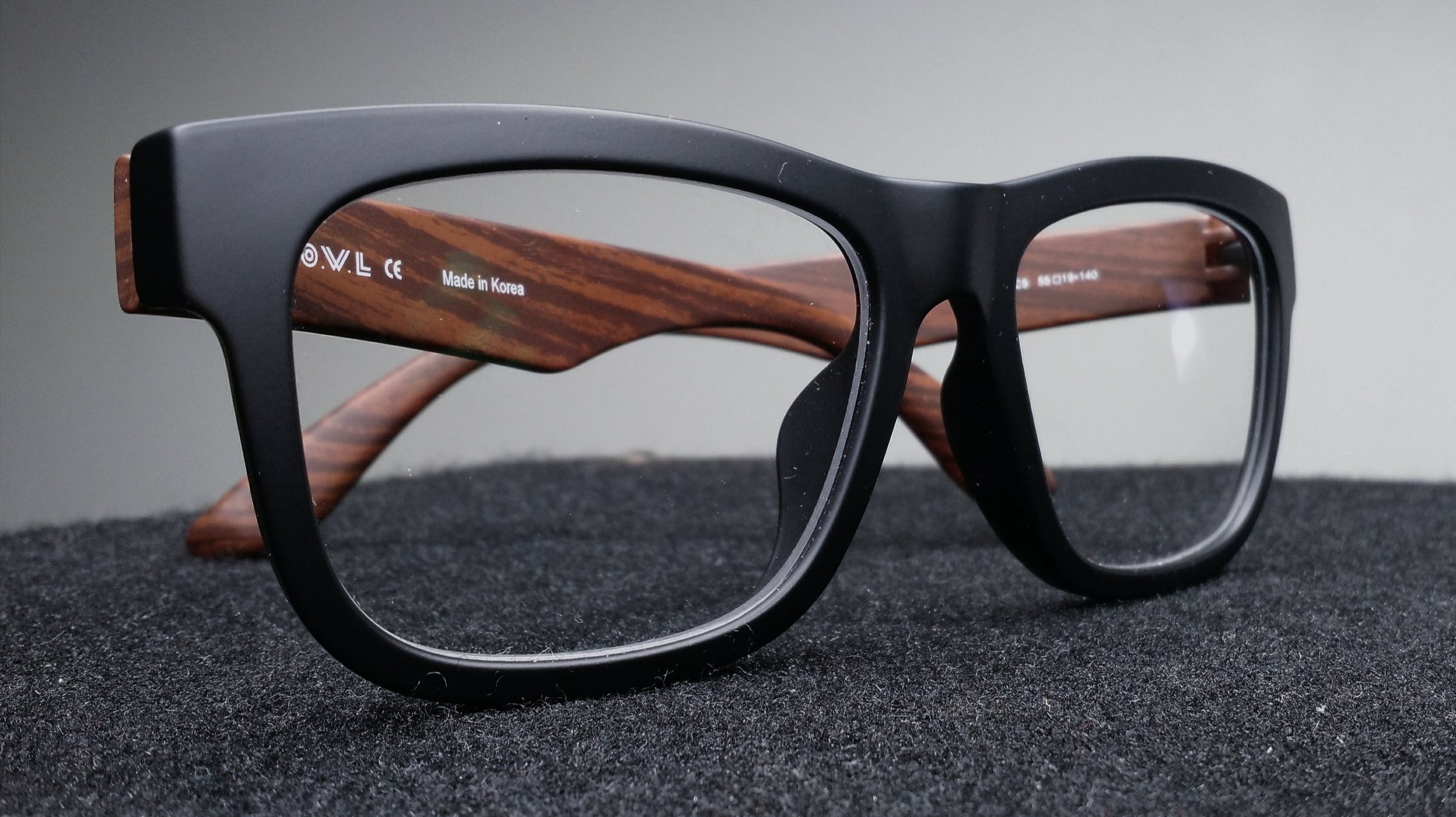 The Truth About Blue-Light Blocking Glasses

A few days ago, I went to an eye doctor to have an eye exam. I haven't had one in ages and my glasses have gotten quite old. Some of the paint on the frames have rubbed off and the plastic coating of my lenses is starting to flake.

I tried on some frames to see which ones gave me the most comfort and the best looks. After quite a bit of trial and error, I finally narrowed down to one frame and the eye doctor asked me if I wanted any additional features such as transition lenses. When I asked him if I could get the blue-light blocking lenses, he gave me this "Are you sure?" look. He subsequently told me that studies found that the overall effect of those lenses are inconclusive.

Upon hearing this, I was pretty surprised because I always thought they work. In case you don't know, blue light, particularly between the 415 to 455 namometers, can keep us awake by suppressing the release the melantonin, the "sleep" hormone. In theory, if you wear blue-blocking glasses, then that will lead to better quality sleep. I was pretty curious, so I asked the office to wait for my decision and I went back home to research.

What the Studies Say

There is one paper by Lawrenson et al. (2017) that investigated the benefits of these lenses. The paper reviewed three clinical trials. One looked at the effect of BB lenses on contrast sensitivity and color vision. Results revealed there was no significant difference on either dependent variables with or without BB lenses.

The second clinical trial investigated the effects of BB lenses on eye strain and fatigue. Similar to the first clinical trial, this experiment found that there was no significant differences in eye strain or fatigue between BB lenses and normal lenses.

There was another study done in 2017 performed by Leung et al. (2017). This study, too, found that BB lenses had no significant effect on contrast sensitivity. While the study observed a reduction of scotopic sensitivity (visual strain) and melatonin suppression, over 70% of the subjects could not perceive these differences. The largest improvements over brown-tinted lenses were found in vision on computer and mobile screens. Even then, the actual percentages of subjects who perceived improvements were among the minority. 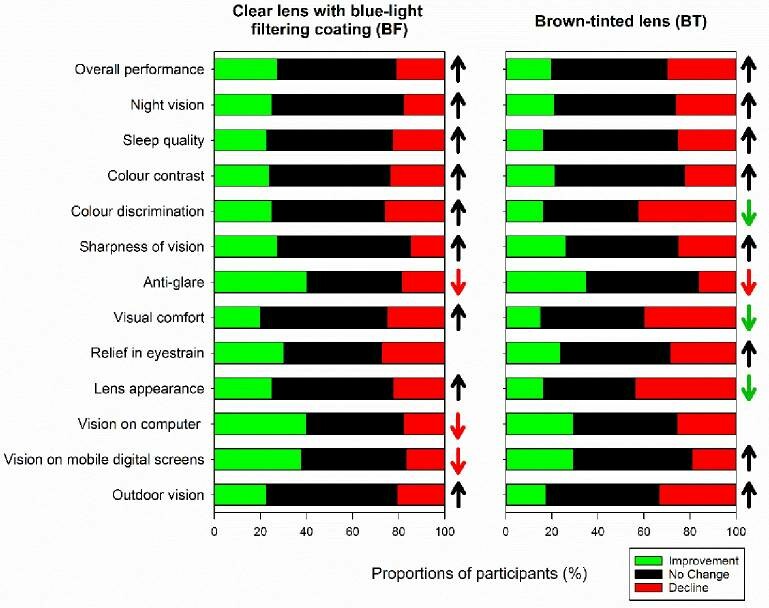 Ultimately, the eye doctor was right. Studies on the benefits of blue-light blocking lenses are largely inconclusive. There might be a benefit for insomniacs, but I'm not one of them. Usually, I don't have trouble falling and staying asleep as long as there is not too much noise.

I also feel a bit humbled as I admittingly assumed that the benefits of BB lenses were a foregone conclusion. This was definitely a valuable lesson for me to always verify first. Thankfully, the eye doctor was nice enough to stop me in my tracks and I have basically saved myself a good amount of cash.