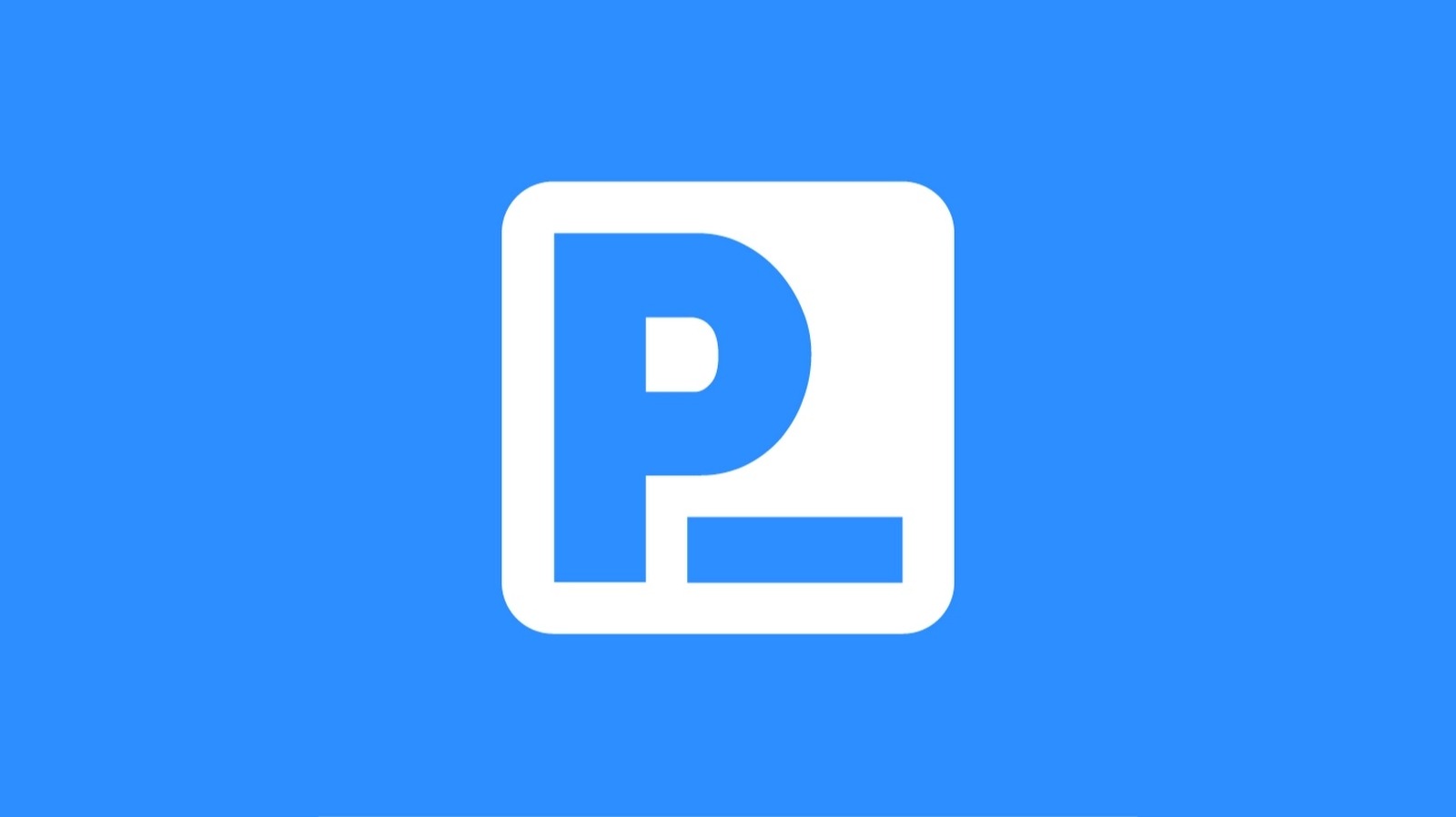 If you have not been following Presearch news, the decentralized search engine announced its Mainnet launch schedule on May 23rd. As of its latest edit, Presearch has done the following:

Currently, it is in the process of determining the launch order of the nodes before officially migrating each one from Testnet to Mainnet. Presearch seems to be behind schedule as it should have already completed the transition as of May 26th. However, the effects of the transition have already begun to bear fruit, at least with my node.

My node is still in the Testnet pool, but both yesterday and today, my terminal looked like this: 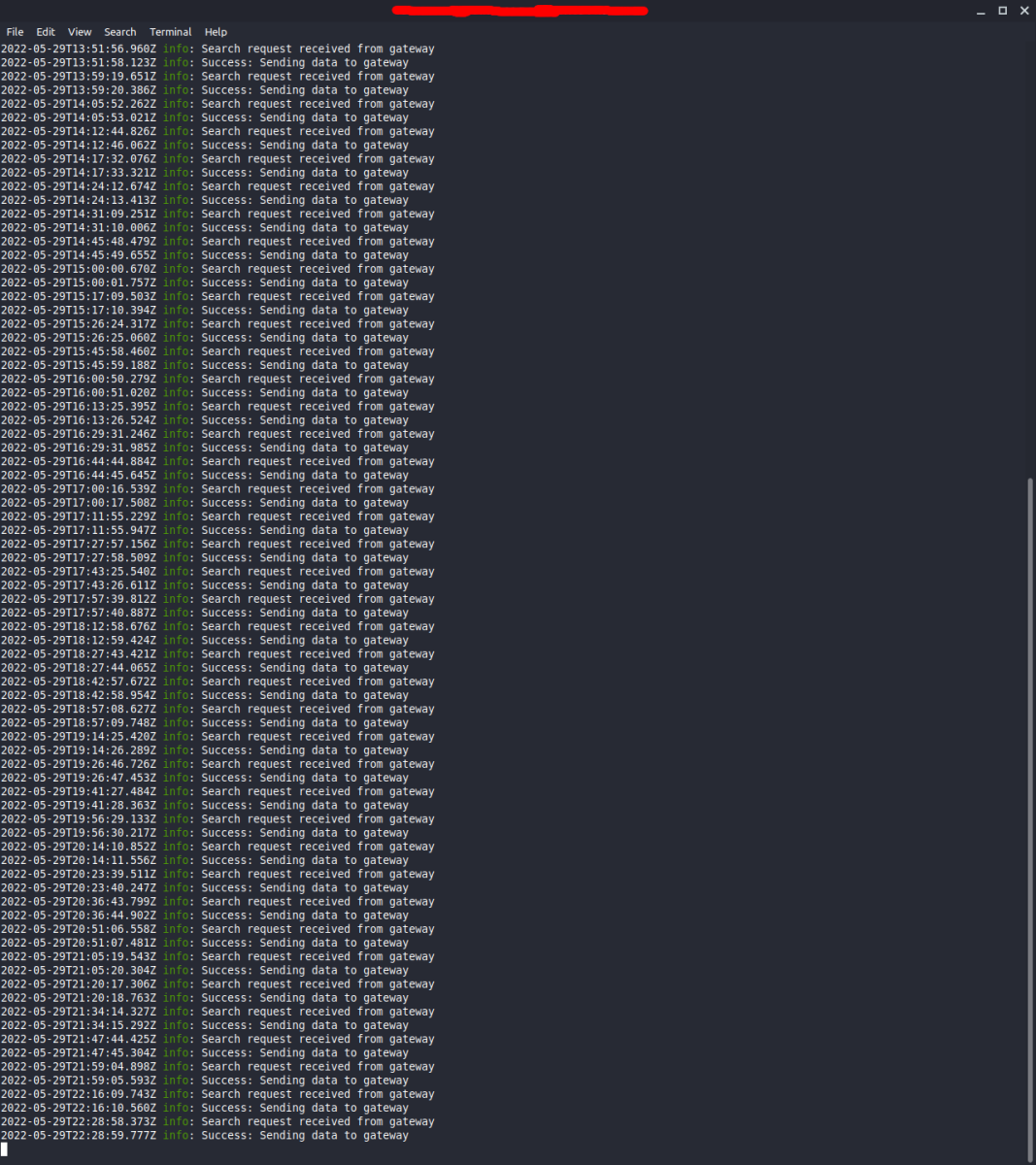 I had to do a double take because I never seen my node complete this many search queries before. On a good day, I would be lucky to have my node complete four queries and earn around 1.2 PRE. Today, my node has done 24 queries which constitutes a 6x boost and the day has not even ended yet.

Since Presearch rewards node operators with some PRE every time their node completes a query, my PRE earnings also saw a substantial boost. Over the past 2 days, I earned at least 28.5 PRE. Compared to the 160 PRE I earned from running my node for the first year, it does not take a mathematician to figure out my earnings rate skyrocketed. Converting PRE to dollars (where 1 PRE ~ $0.10 currently), I went from earning $0.12/day to about $1.40/day.

I assume this happened because most users were using the centralized version of Presearch and since Presearch has begun transitioning to the decentralized version, the userbase for the latter increased significantly. That led to a higher amount of queries which boosted the likelihood of my node receiving a search request.

Overall, it was a pleasant surprise. In the grander scheme of things, the amount of search requests my node received implies that the Presearch userbase is healthy. My node's reliability score is not exactly the highest (a measly 65), so for it to complete a few dozen queries bodes well. The success of a decentralized, privacy-friendly search engine will play a huge role in making the net a fairer place for the end user. This especially true when self-proclaimed privacy-focused search engines actually do not hold their end of the bargain like with DuckDuckGo.

If Presearch sounds like a search engine that fits your needs and you want to get a head start on earning PRE tokens, then you can use this referral link.