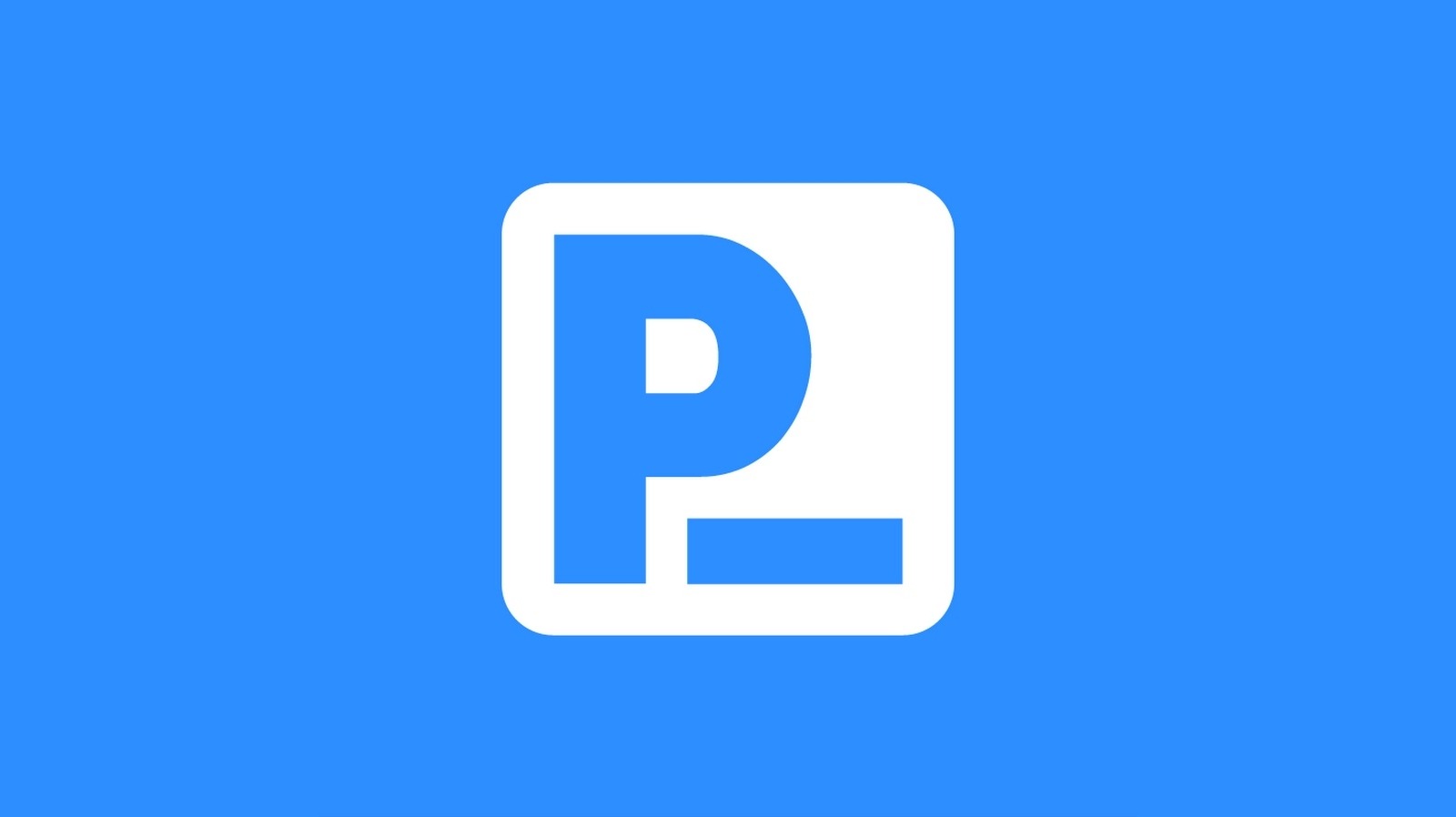 A Year of Presearch: How Did It Go?

For the vast majority of people, their go-to search engine is Google. However, with great power comes with great responsibility and unfortunately, Google has been the opposite of responsible. The corporation has had a record of violating user privacy from collecting children's personal information without parental consent to tracking users' internet use in Incognito mode in Chrome. Google Jigsaw also published a Medium article where it performed an incredibly arbitrary "hate cluster" analysis, and expressed its desire to control the flow of opinions and information across the internet. 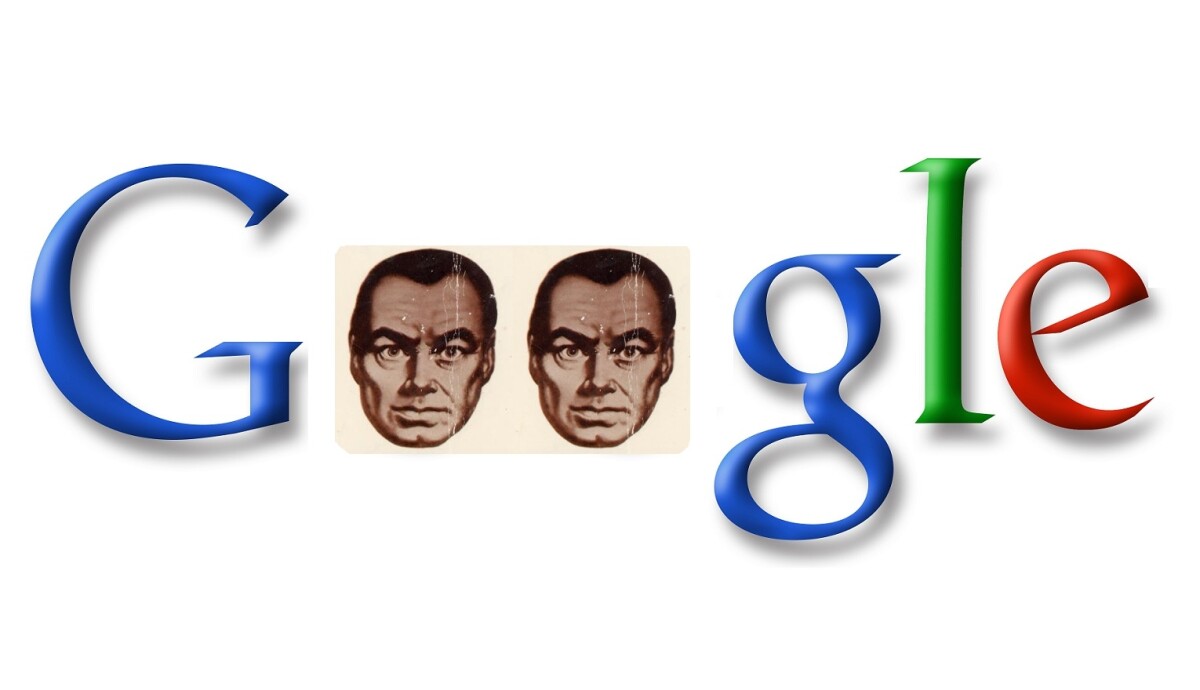 Long story short, if you want a free, fair, and hands-off search engine, Google is not it. Up until January 2021, I used DuckDuckGo as my default and although DDG respects the user's privacy, it is not a true independent search engine (it sources a lot of results from Bing). That was when I discovered Presearch whose mission piqued my interest.

My Experience With Presearch

Learning about the search engine, Presearch ticked all the right boxes. It is open-source and independent, and does not save my search queries, use third party cookies, track my location, and use trackers. On top of that, I can earn its cryptocurrency, the Presearch token (PRE) from making search queries.

Having used the engine for about a year (and switching to the testnet midway), the overall experience is solid. While it is not as snappy as Google, DuckDuckGo, or any of the other "mainstream" engines, it is not as if its excruciatingly slow. The vast majority of the time, the search results are "accurate" whether I was looking for a particular game or trying to find as specific as a diagram in cardiovascular physiology. Comparatively, I have had some difficulties with Brave Search which is my secondary search engine.

Not long after I began using Presearch did it offer additional ways to earn more tokens such as keyword staking and running nodes. While I was not particularly interested in keyword staking, I was very intrigued by Presearch's mission to decentralize its search engine. Users can run their own nodes that can receive and perform queries for other end-users. 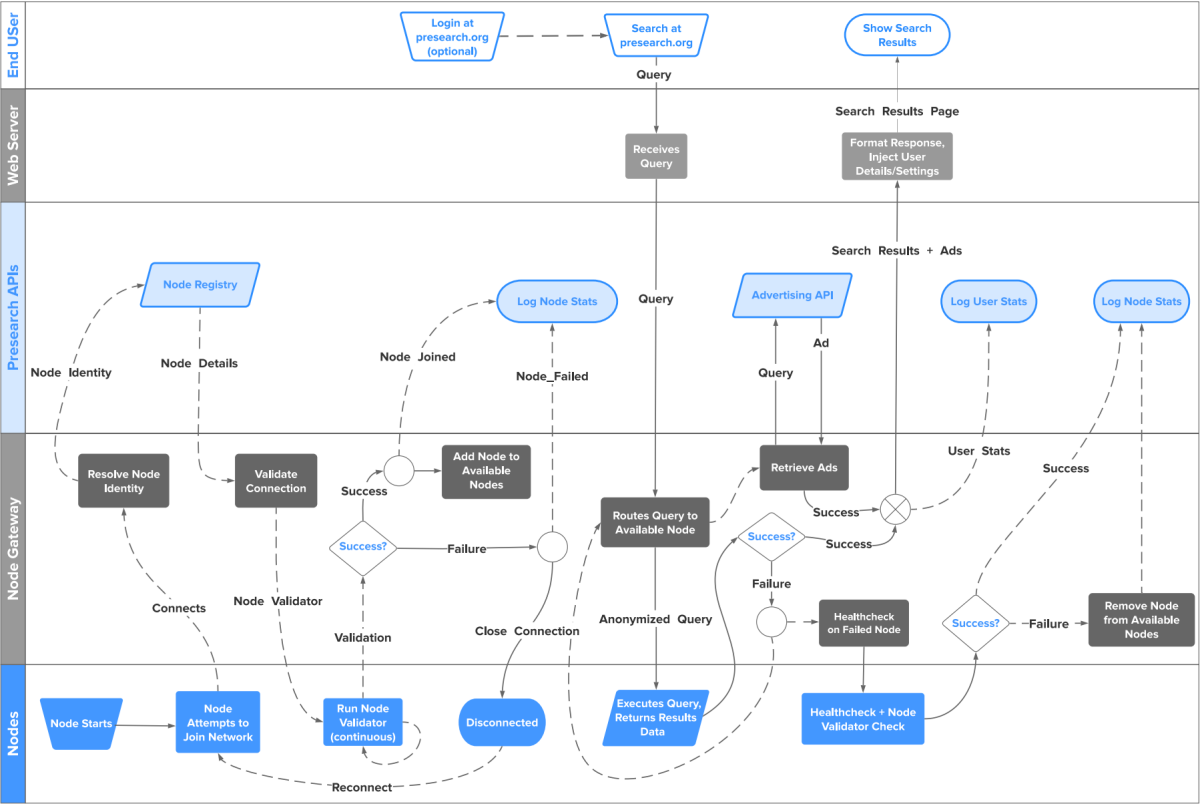 From page 33 of Presearch's Vision PDF.

After researching into Presearch's roadmap, I wanted to contribute to the decentralization. I signed up for a registration code, bought 1,000 PRE back when it was $0.06 per token, and staked them into my node run by my Linux desktop. From mid-March 2021 to now, my node has completed 576 queries and earned over 160 PRE. It's not a whole lot compared to what I could have earned if I were to run the node 24/7. However, considering that I do work on my desktop while the node runs in the background, I can't complain.

How Are The Returns?

That said, Presearch has immensely changed in just a year. I jumped in early enough when the reward used to be 0.25 PRE per search, so the first 400 or so tokens were easy to get. However, the return per search has decreased over time due to the rising value of the token. On top of that, the minimum stake for a node used to be 1,000 PRE, but has since been raised to 2,000. Because I launched and staked my node during early testnet days, I can still earn tokens even though my stake is below the current 2,000 PRE threshold.

While the rewards currently are not as attractive as they used to be a year ago, I still think it is worth at least trying out the search engine. Its mission to provide a decentralized, privacy-friendly searching experience is honestly appealing enough for me and it seems to be resonating with others, too. According to Presearch's 2021 review, it went from a small 190,000 searches per day in January 2021 to over 7 million a day currently. I also expect confidence in Presearch and the PRE price to grow this year as the company plans to launch its mainnet along with several improvements including lower withdrawal thresholds, UI enhancements, and more exchanges.

Source: Presearch's "2021 Year in Review: The Future of Search"

If you're interested in giving Presearch a try, you can use this referral link to get 25 PRE after 30 days of activity and earning 50 PRE from searching.