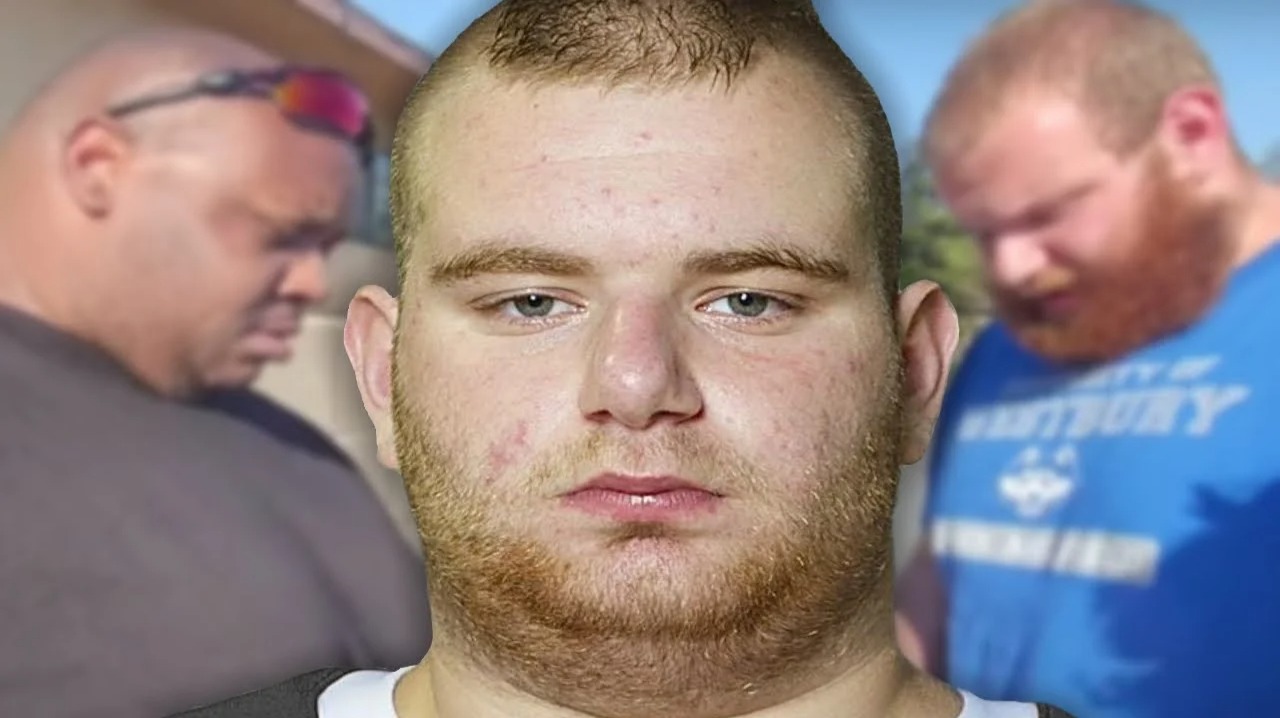 The thumbnail is originally from the Kiwifarms thread dedicated to Alex Rosen, aka. Chet Goldstein of Predator Poachers.

A few weeks ago, I wrote about Alex Rosen (aka. "Chet Goldstein") from the Predator Poachers caught YouTuber EDP445 trying to meet up with an underage girl. In that post, I made harsh criticisms against not just EDP445, but also against Predator Poachers for their unprofessionalism. Yes, it was a good thing that EDP445 was caught in the act because he would've followed through on an actual unprotected minor. However, the way Predator Poachers's actions screamed more clout chasing than doing a good service to the community.

Ever since that incident, I thought it was over. EDP445 fell into total silence and his best friend cut all ties with him. YouTube terminated his channel along with all of his supplementary accounts. I expected the police to perform their own investigation and arrest the former YouTuber.

Only that it didn't happen. EDP445 didn't get arrested and did not go to jail. I checked the local news for any updates, but there was nothing. The pedophile is still out there in society. What the hell happened? The answer: Predator Poachers fucked up. Big time.

The Truth About Predator Poachers

If you check out my original post on the incident, you would notice that Alex's videos are no longer available. That's because not only did YouTube nuke EDP445's channel, but also Alex's. (The vigilante sting operation video is available on Kiwifarms).

Personally, I was suspicious of this person. In the vigilante sting operation video, Alex spend much of the time dunking on and insulting EDP445, but not so much on the bringing-him-to-justice department. I also previously noted that based on his website, it feels like he's only doing it for the money. 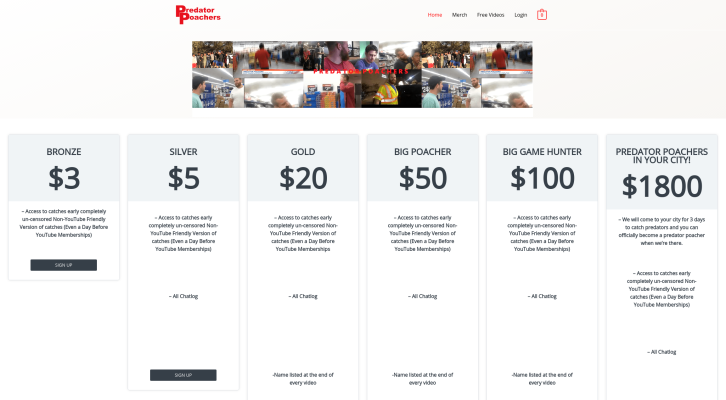 Apparently, some folks on the internet took the time to investigate Alex's character and let me tell you, it's bad. You can check it all out on the Kiwifarms thread dedicated to him, but I'll summarize some questionable things he's done.

Firstly, Alex has, on record, made some really corny and creepy jokes. The best part is that he thought that it would be a great idea to upload them on the internet because clearly, it wouldn't come back to bite him in the ass...

Okay, let's pretend to give him the benefit of the doubt. If the dark humor doesn't actually harm anyone, then he didn't really do anything wrong. Well... he has done plenty of other things that tiptoe the fine line between legal and illegal.

This is child exploitation. Doesn't matter if it's to catch a pedophile. Depending on the content, it could be CP production which is a criminal offense.

People have also looked into Alex's previous operations and they are done extremely sloppily. One of them involved illegal detainment. Even if the suspect did not get away, the police would have a hard time getting him convicted. In some of Alex's other operations, he used actual minors to lure in pedophiles knowing that they could be assaulted at any point.

To put it all together, Alex Rosen pressures minors to making suggestive photos and also use them as bait to lure in pedophiles. In some of his operations, he did such a sloppy job that even if the suspects didn't get away, the evidence would be at risk of being inadmissible in court due to the way the operations were conducted. Now it makes total sense why his channel got nuked and why EDP445 is not arrested.

EDP445's YouTube career is effectively over. You would think that while he didn't make a single peep on the internet since the incident, he would self-reflect and seek some help to address his tendencies. Well...

Yep, he's starting his own website. Even worse, in his announcement video, he acts as if nothing happened.

Alex Rosen really messed up with EDP445 by focusing more on cracking lame jokes mid-confrontation and not involving law enforcement prior to his vigilante operation. Looking into his history of botched operations and endangering minors, he's a far more disgusting person than I anticipated. Heck, Alex is close to being as dangerous as EDP445.

Catching pedophiles is a noble thing to do, but that act can easily be neutralized by unethical and even illegal means. And now, EDP445 has walked away relatively unscathed and is creating his own website. I really hope that he does face real consequences and go through some rehabilitation.

And pro tip: make a beeline to the police if you have evidence of someone being a predator.