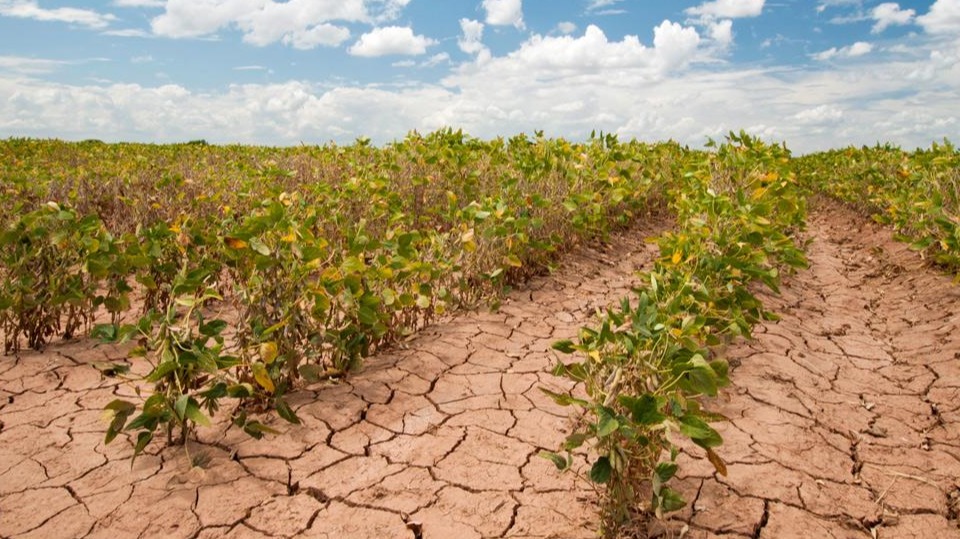 In an effort to shed more light on the need for health equity over health equality, please take a moment and read some of my work...

Genetically modified organisms (GMOs), their existence, and usage faces scrutiny from essentially two differing points of view. Some people seek to claim a moral high ground and question the validity of claims advanced by the opposing scientific community. These science-based claims tout GMOs are a benefit to crop yield and it is without good reason to believe that harmful effects might occur (Pirondini & Marmiroli, 2008). Therefore, people demanding proof are labeled “deniers”. As Butler and Reichhardt (1999) eloquently stated when drawing comparisons of GMO to the initial beliefs regarding use of DDT, “but we are now being asked to believe that everything is OK with GM foods because we haven’t seen any dead bodies yet”.

Environmental risk may be explained by the following: Risk = (Hazard) x (Likelihood of hazard occurring) wherein “hazard is the identification adverse effect [sic] that an organism has the capacity to cause and likelihood of hazard can be expressed as the probability that a specific ecological scenario occurs” (Pirondini & Marmiroli, 2008). Risk may be defined as the chance that a hazard leads via a causal pathway to an adverse outcome. And to me, this validates the yearning for concrete answers into definitive “yes or no” answers about harmful long-term effects brought about by consuming GMO products.

Horizontal gene transfer (HGT) is a mechanism for a “transgene escape” from the GM plant to another organism. For example, antibiotic resistance markers from GM plants could contribute to evolutionary antibiotic resistance of bacteria contributing to the rise of “superbugs” (Pirondini & Marmiroli, 2008). Transgenic insecticidal plants are modified to produce toxins targeting specific groups of crop-invading insects. When non-target organisms ingest or are otherwise affected by the transgenic insecticidal, the quality of the habitat (e.g. soil properties, host health, etc.) may also be compromised, further leading to potentially adverse outcomes (Pirondini & Marmiroli, 2008).

The primary concerns about the adverse health effects of GMO foods are transfer of antibiotic resistance, toxicity, and allergenicity (Bawa & Anilakumar, 2013). To further the divide in the pro- versus anti-GMO argument is a “very much” lacking evidence base that technology used for the production of GM foods poses an allergic threat when compared to other widely accepted methods employed by the food industry (Lack, 2002). Other risks stem from the proteins that may be synthesized and possibly elicit unpredictable allergenic effects (Butler and Reichhardt, 1999).

Many worldwide government regulatory agencies are formulating ways to identify, regulate, and label GMO foods for the consumer. These efforts are done in full cognition of the raging debate.

Personally, I have mixed feelings regarding the ethics behind the motive to use GMO products. Whereas I understand wanting to satisfy the food requirements of society by farmers, I too question the need for unnatural products. Even as I type this, I understand how my position could easily be labeled “hypocritical” because I can imagine the list of everyday items I use… and am ignorant to the “unnaturalness” of said products. As I get older, I desire to know that what is going into my body is going to enhance my health and longevity. So, for me, with regards to the GMO debate, I believe that the jury is still out.

Hey, everyone! Thank you for checking out my blog. I'll. be posting some of my most recent papers regarding health sciences and biostatistics as I continue my journey to earn my masters degree. Please let me know what you think and if you have any topic suggestions for me. On the crypto side, I follow a few projects: Ethereum, Polkadot, Kusama, Algorand, Cardano, and Bitcoin. Thanks again!