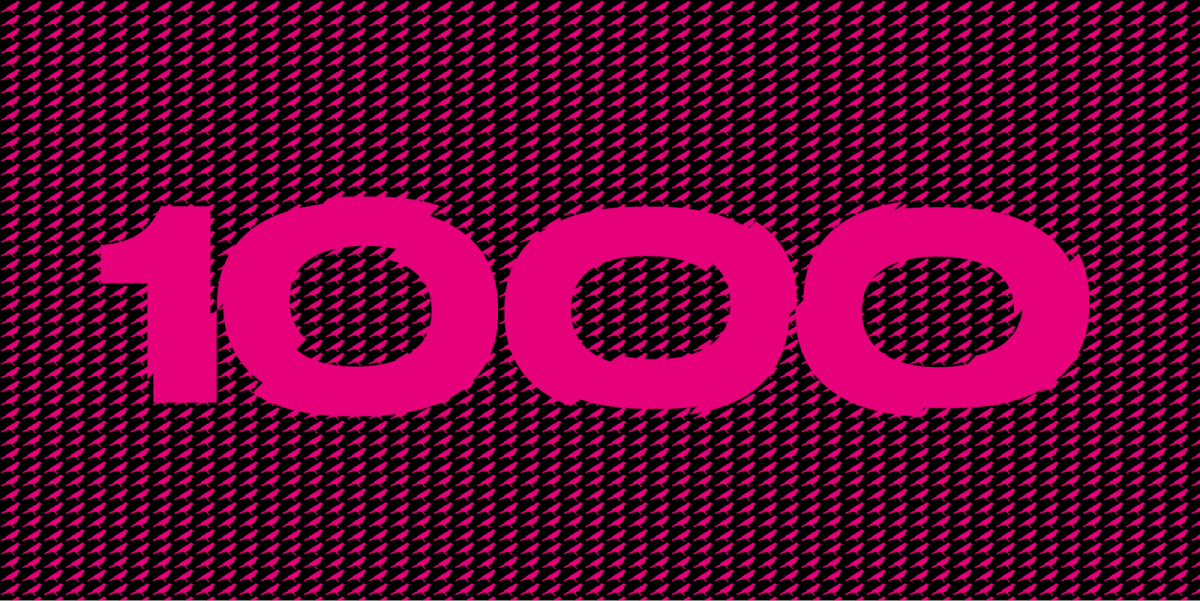 Kusama network launched in July 2019 as an early, unaudited version of Polkadot’s codebase. The network launched with a set of 25 validators and has been rapidly passing stress testing, increasing to its current validator set of 600 without sacrificing network speeds. We’re now looking to further decentralize Kusama by scaling to one thousand validator nodes. To support Kusama’s validator growth, we have launched the Thousand Validators Programme.

Anyone technical and determined is encouraged to apply here. By applying and following the setup instructions, you will be eligible to receive nominations from Web3 Foundation and Parity Technologies to help kickstart your Kusama node. You will also be able to work your way up the Thousand Validators leaderboard for the chance to gain even more support for your efforts. And every validator accepted into the programme will get Kusama swag! 😀

What is the Kusama Network?

Kusama is an early, unaudited and unrefined release of Polkadot, the next-generation sharded blockchain network founded by Gavin Wood, former co-founder and CTO of Ethereum and creator of the Solidity programming language. Kusama is a standalone network alongside Polkadot, allowing teams and developers to build and deploy a parachain or try out Polkadot’s governance, staking, nominating and validating functionality in a live environment. While Polkadot will be focussed on parachain security, reliability and scalability, Kusama is taking a much more diverse path.

Who was Kusama built for?

Kusama is and will continue to be used by teams and developers who want to operate on the bleeding edge. Kusama’s network will be the environment where the newest technologies are deployed, such as nested relay chains or Shared Protected Runtime Execution Enclaves (SPREE). Teams will enjoy the lower cost and the ability to experiment with the newest features on Kusama.

Kusama’s community and “wild cousin” mantra will lend itself to an array of wild social experiments or DAOs on the network. Join the chaos!

Github - Set up a Kusama Validator in 30 minutes or less

Podcast — Staking and Validating on Kusama and Polkadot

YouTube – How to Run a Validator on Kusama and Polkadot