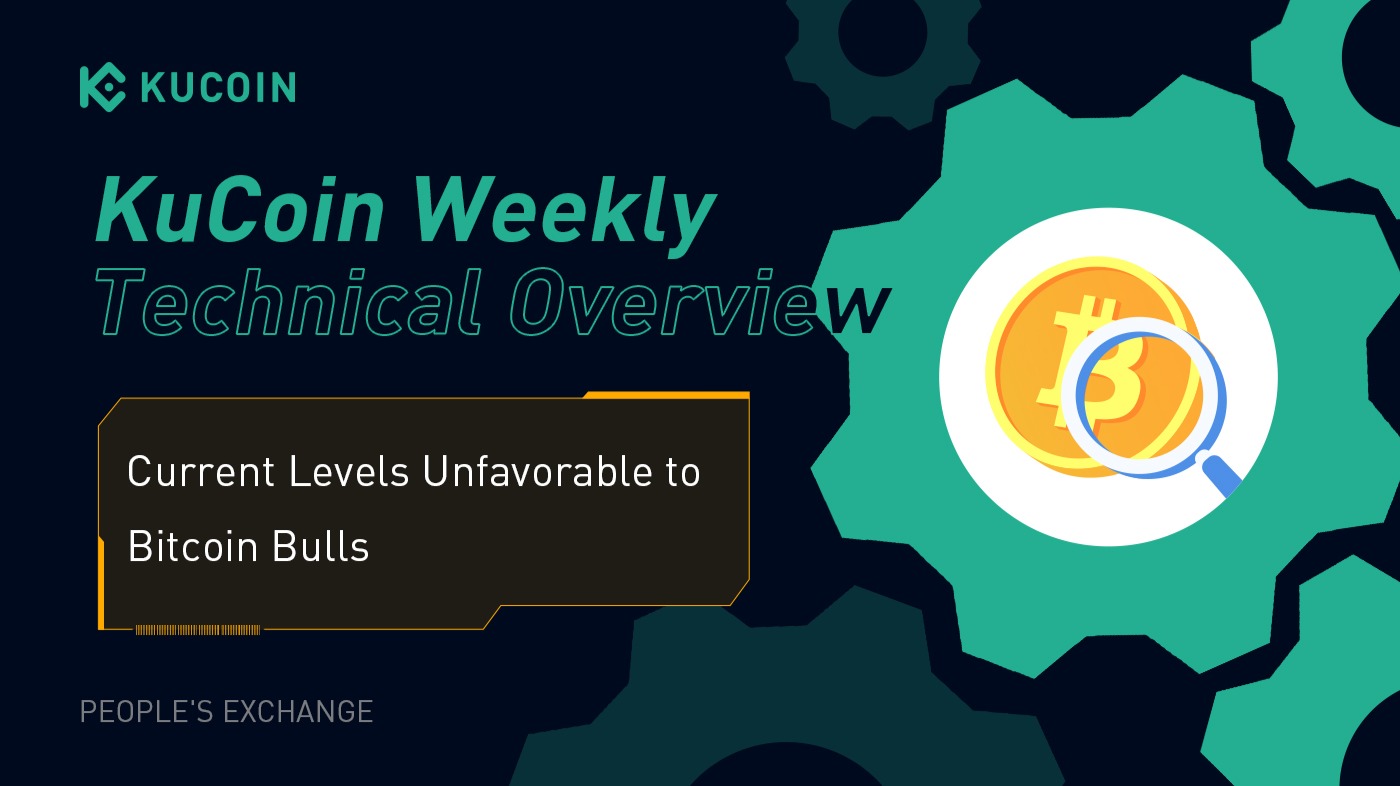 The BTC market has continued its move to the upside in the last seven days. The predominant trend has helped BTC kept the bulls alive in the market – taking the prices from $45000 to $49000. 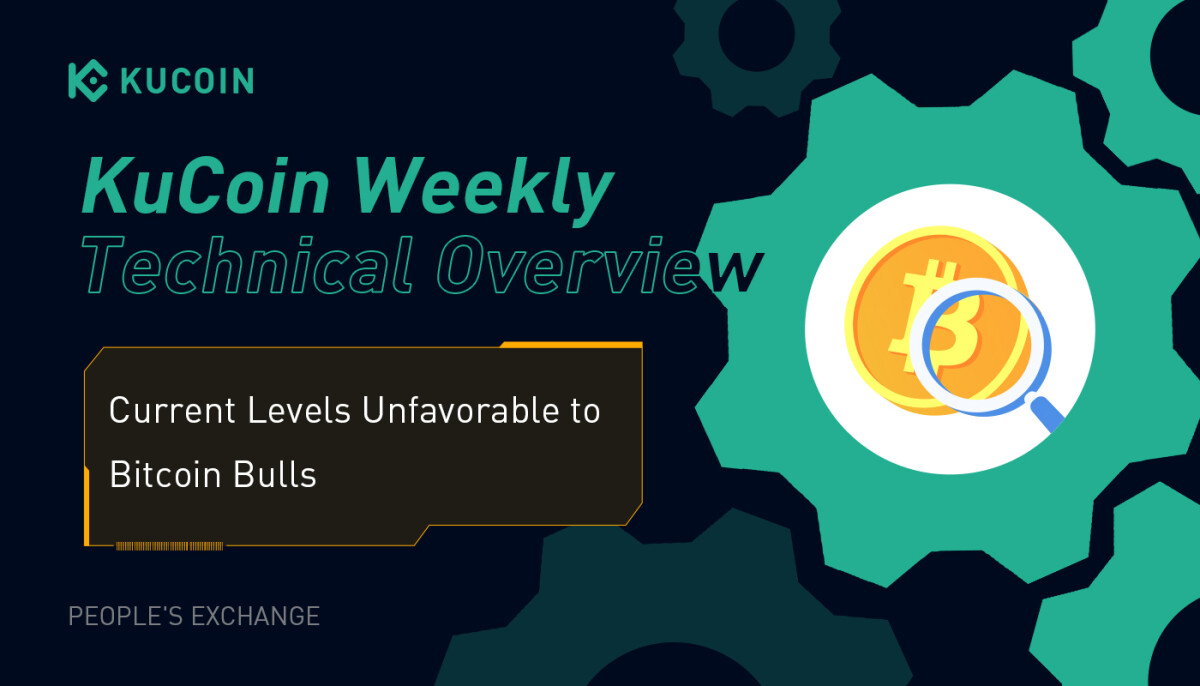 However, the charts show that the current bull in Bitcoin is not enticing as the previous ones. Of course, it is a little early to speculate on the strength of the buyers, but the current price action is evidently showing a gradual push to the upside.

Moreover, the altcoins booming with compelling momentum proves that the institutional buyers are gunning towards the altcoins section at the moment. That being said, in the Bitcoin market, when looked at an absolute note, the price action is decent enough for an official uptrend. Though altcoins are performing 2-3x better in the past few weeks, it does not change the fact that BTC was the first cryptocurrency to break out of the overextended consolidation – making it a leader market.

Based only on how few altcoins are performing for a while now, the focus seems to be shifting from Bitcoin and Ethereum to other projects. In fact, a few cryptos, including Cardano, Terra, Solana, are already trading at their all-time highs despite beginning their uptrend after BTC and ETH. However, on the bigger picture, BTC comes next to the list leaving behind several other altcoins.

Bitcoin Uptrend is Here to Stay

Despite the China crackdown in May, the Bitcoin prices held at higher timeframe support levels confirming the existence of the bulls in the market.

When the market was in an uptrend in the first quarter of 2021, there were signs of the price action getting weaker every step the market was climbing higher. Looking at the trend line (dotted line) in the upward trajectory, it can be ascertained that the bulls are retracing significantly and are unable to make evident higher highs, indicating that the buyers are slowly losing out of steam driving the prices higher. Thus, the price action slowing down and the news updates going against Bitcoin brought a freefall to its price.

Worth noting, the price holding above $30,000 despite the sellers coming in strong reinforces that the current drawdown is part of the retracement and not essentially a transition to a downtrend.

So, the markets began to consolidate, as the short-term bears pushed the market down from the resistance levels, and long-term bulls bought in back up from the technical support area.

The prices took support at $30,000 and $35,000 and the resistance at $40,000. A couple to three reactions came from the resistance with satisfactory momentum, but the buyers, too, stood up with similar strength. And finally, after an extended range-bound market for over three months, the long-term buyers began to resume their uptrend. As a result, the price firmly breached above the $40,000 resistance level, taking away the short-term bears.

Nonetheless, on the risk side of things, if the trajectory of the price is observed after the breakout, it can be seen that the prices failed to shoot up north to the ATH in one push. As a few green candles head up, a bear candle brings it back down – decreasing the speed of the buyers.

As mentioned previously, the Bitcoin market is pushing to the upside but has taken a hit on the momentum. A price action fundamental, momentum, that determines the strength of bulls/bears in the market depicts that Bitcoin is gradually slowing down. The first impulsive push was decent in length but failed to shoot up within a candle or two. Additionally, the retracement lasted longer than anticipated, as the buyers made a new higher high after three attempts.

A couple of days ago, the buyers made another higher high, breaking above $48,000, with the momentum of the buyer's side. But in terms of distance, the buyers pushed 12% on the upside, relative to 27% on its previous push.

Currently, the market is ranging between $48,500 and $49,500. The market hovering between these two levels is narrow, but the increased pressure from the buyers/sellers could break the price in either direction. There are a couple of possibilities to the current market situation – the market can continue to hover for another day and breach above the top of the range if the altcoins head higher.

Alternatively, the market could breach below the range and hold at the support area around $40,000. Another possible scenario can be a combination of the two-mentioned scenarios. In essence, the prices could initially drop to the support level or even lower and then head to make another set of higher high and higher low sequences.

Stay tuned and watch the KuCoin Blog for more interesting, educational, and informative content. All the best!

Did you know that KuCoin offers premium TradingView charts to all of its clients? With this, you can step up your Bitcoin technical analysis and easily identify various crypto chart patterns. 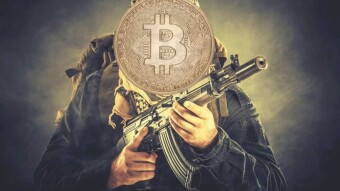 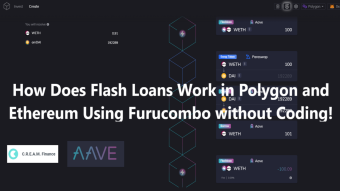