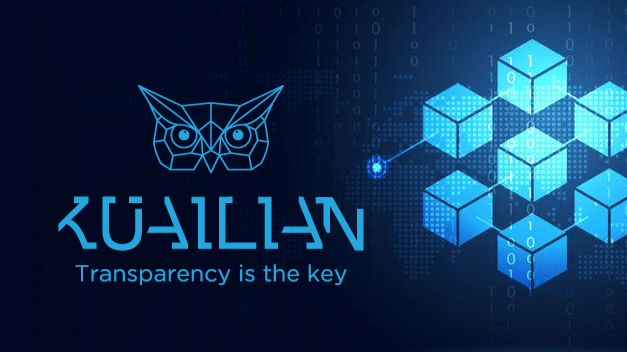 PASSIVE INCOME. KUAILIAN HAS A FUTURE?

Today I come to give my opinion on Kuailiian.

I have been in the project for 8 months and many problems have arisen in the ecosystem but it is a real product to generate passive income.

When you search for "Kuailian" in google you will find that it is related to a "ponzi" scheme that is due to a smear campaign against the company,

The competition has created that defamation and these same companies today have gone bankrupt and Kuailian has been in the market for 2 and a half years and will prosecute the same people who defamed the company.

Member of ALLIANCE ENTERPRISE ETHEREUM based in Estonia and can be seen all through their KUAILIAN website.

The company is having a change due to the behavior of the market and they have been forced to change.

Very low profitability and during the end of February and the beginning of March the pool was dismantled to reassemble it with the new technology and now the software will be called SPU staking power unit.

As of March 8, the function of people who are not happy with Kuailian will be able to leave the company with the collateral invested.

Before the "Kuais" as they were previously called lasted 1000 days and the profitability varied according to whether it was LR, MR or HR.

Before it was paid in ETHER but due to the market change it will now be paid in USDT since ETHER had a large amount of gas for each dispersion of daily payments and now they are being made every 15 days.

That is why the payment in USDT has been implemented for the daily payment.

The new SPU yields oscillate 5% per month and HR SPU 8%.

IF YOU WANT ME TO CONTINUE TALKING ABOUT THE PROJECT, COMMENT AND I WILL MAKE A SHORT BLOG OF 10 MINUTES ABOUT EVERYTHING

If you want to register, ask me for the link.

Latest market news and let's learn as a family. We are here to help each other. Talk about the good and the bad and I will correct it! Many thanks family!

I speak Spanish (ANDALUCIA, SPAIN) sorry for my English I want to tell you about my experience in a project and help us in the world of cryptocurrencies. LUCK FAMILY 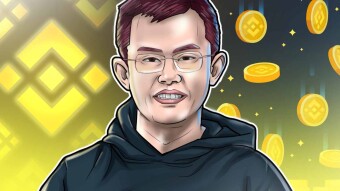 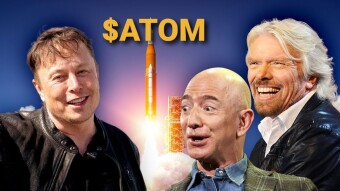 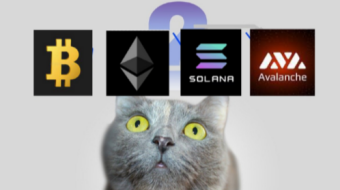