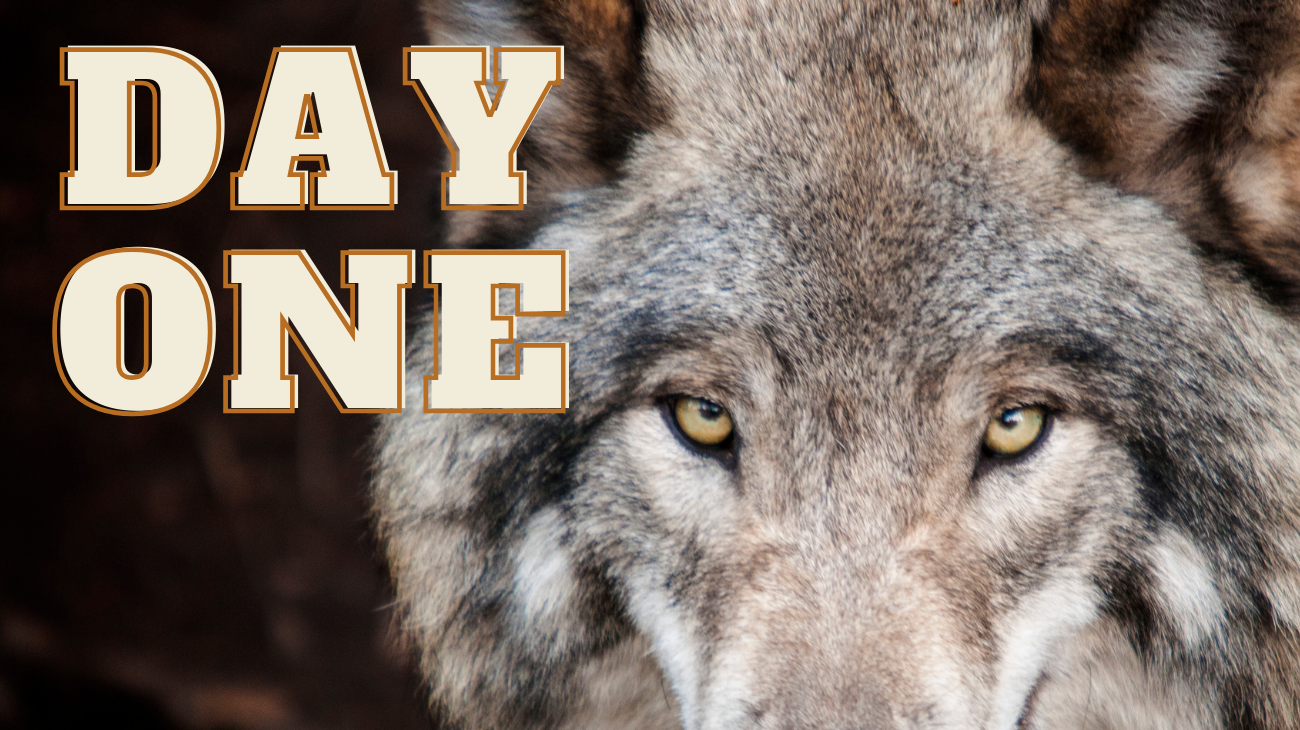 After playing Kolobok for a month, I decided I made way too many mistakes early on. The solution? Start again! I write about it as I go!

For this challenge, I decided I would work with an initial budget of 100 wax, not a cent (what's a wax cent called?) more.

The goal: Double (or Nothing) How long it would take for me to have 200 wax in the new account!

I set a limit that I would only play in the mornings and evenings, and occasionally during lunch break. (I'm not too good with limits, though. We'll see.)

Most of Day 1 was spent getting everything set up.

Now for the fun part. Finding my first koloboks! Headed over to SimpleMarket to look for the best prices for...

I quickly discovered the LIVE koloboks were EXPENSIVE and my budget couldn't do very much. So...

Headed over to Alcor Exchange to buy some K-Bucks in order to resurrect my new Kolos. Needed 2,000 K-Bucks, so that's another 42 wax spent!

Fired up kolobok.io to check out my new purchases. Feeling chuffed... 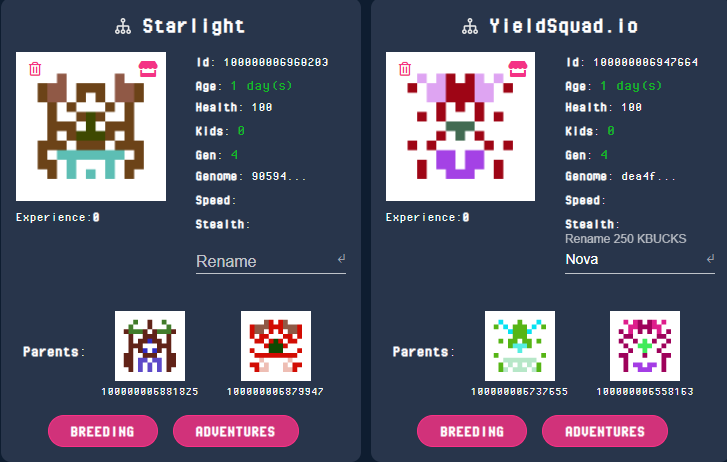 Loved "Starlight" but thought I was going to be able to rename "YieldSquad.io". No room in the budget to spend another 250 K-Bucks, so for now, we will settle for a nickname "Nova."

Back from coffee. Needed to rename GEN8 the Generation 7 living one. Meet ... Quasar! 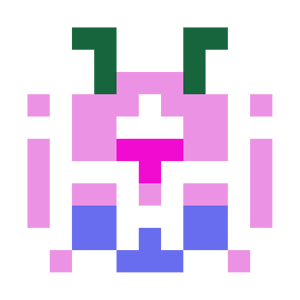 Just getting started with Kolobok training! Journaling my experience.

Investing 100 wax into a Kolobok.io account. How many days until I recover that investment?