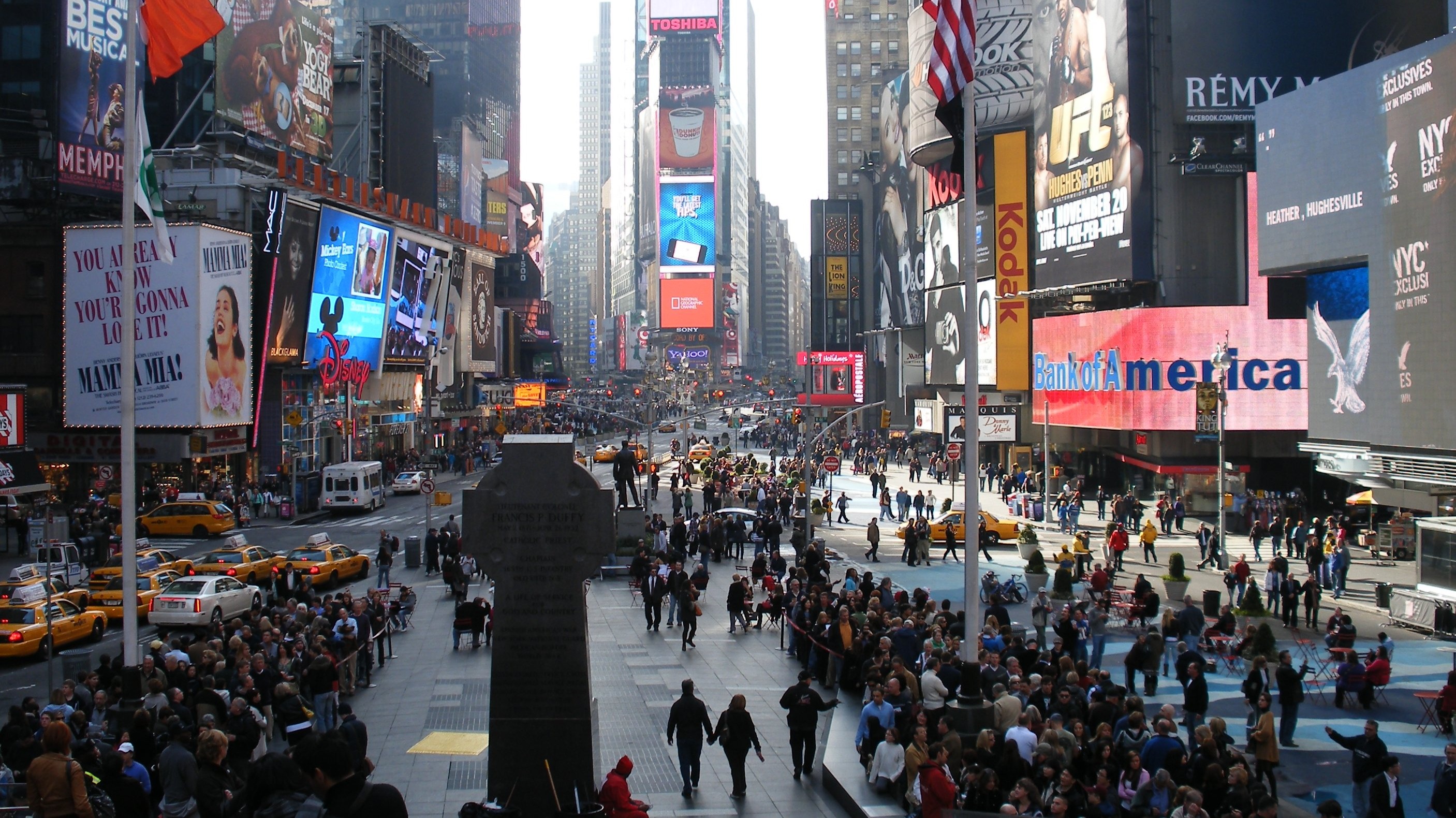 These are photos from a broad area around New York City generally known as Midtown Manhattan.  This area included Times Square, Rockefeller Center, and around the train stations Grand Central Terminal and Penn Station.  My favorite escape in midtown is not that famous but it is easy to find right behind the New York Public Library.

The photo above is of Bryant Park and you would walk right by if you got out of Grand Central on 42nd Street and walked west to Times Square, probably the most popular area for tourism in New York City.

It's not that far to walk between the two train stations, Grand Central and Penn Stations.  There is a subway Shuttle (S train) that only goes from Grand Central to Times Square, but it is a nice walk featuring some impressive skyscrapers if the weather permits.  I have made a small comparison to show you Grand Central Terminal is a tourist "site" whereas the grandiose Pennsylvania Station was torn down a long time ago and replace by Madison Square Garden and public "functional" architecture Penn Station.

If it's between the weekend after Thanksgiving and Christmas, there is usually a lot of tourist activity at Rockefeller Center to see the tree and get a little Christmas, see the Rockettes, etc. This is near where the today show films outside and right across the street from St Patrick's Cathedral on 5th Avenue.  On any given day there are usually a lot of yellow cabs and street vendors in this area.

A few blocks up from Rockefeller Center is Trump Tower.  There is a public area on ground level with a very cool waterfall.  That is about it for the midtown highlights.  I'll end with a photo of Times Square with the lights on and hopefully add more New York City photos later. The complete set of New York City Photos is on my website. 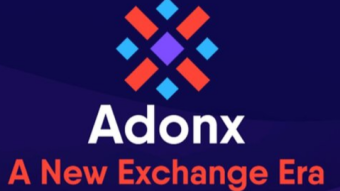 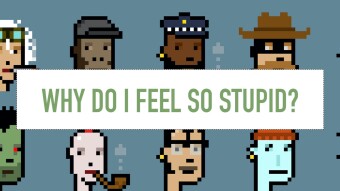