After The U.S. Election 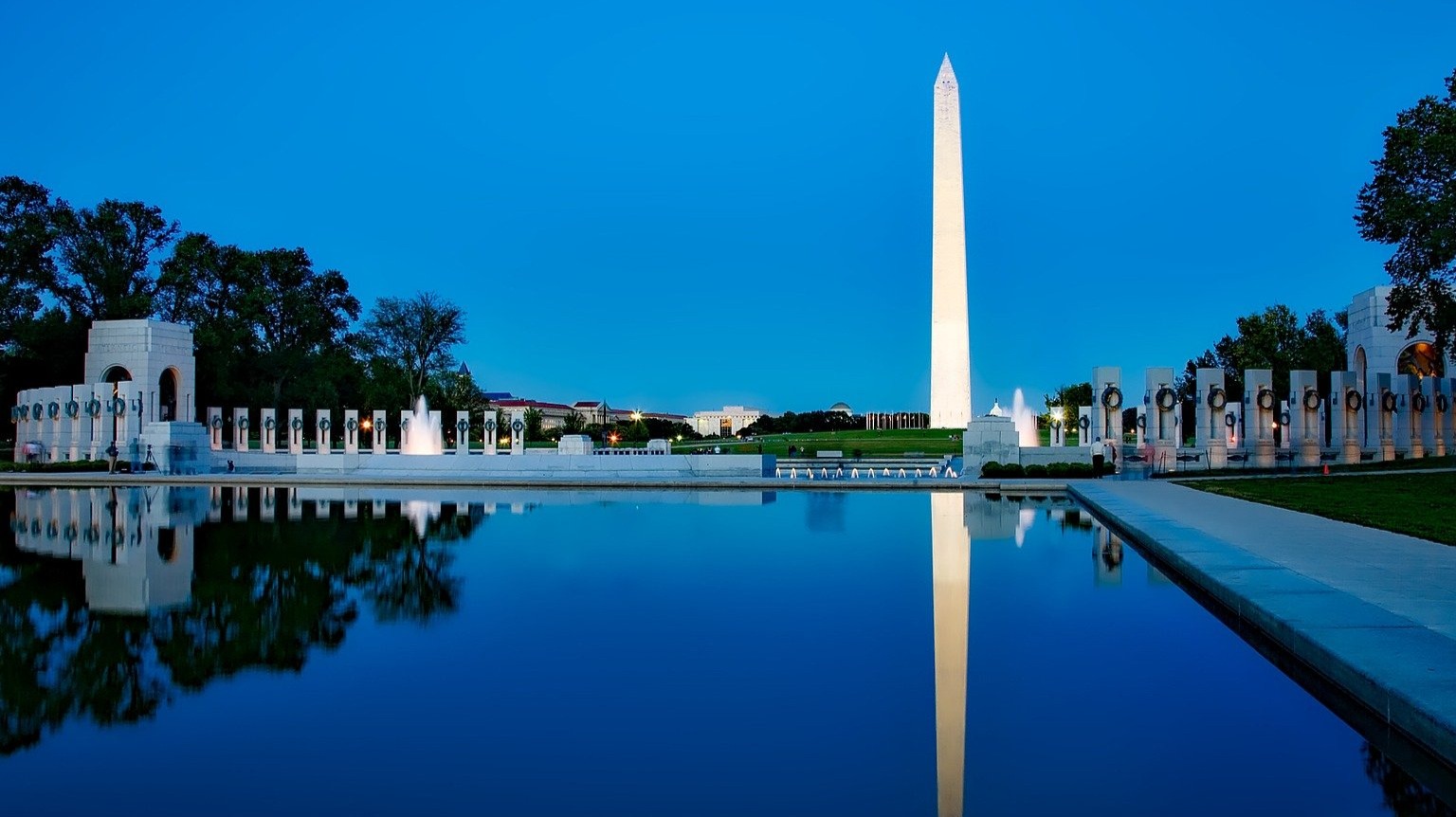 After The U.S. Election

Some issues we’ll need to keep an eye on, no matter who becomes President.

Regardless of who we end up with after the election, there are several things that bear watching. These are issues that most would probably agree Trump is likely to be worse on, but that Biden has also given us reason to be concerned about.

There is no doubt that Trump’s open support of white supremacy is adding fuel to this particular fire. However, Biden’s recent, rather callous, comments about the police killing of Walter Wallace Jr., as well as his history in this area, give little hope that things will improve much with him in the White House. As for the police themselves, the fact that they have met protests against their actions with further brutality, and still can’t seem to stop, shows us how likely they are to want to de-escalate the situation themselves. As Robert Evans wrote in an excellent piece for Business Insider:

“Kicking Trump out of office won’t reverse this trend. It won’t disband Bortac or fix the violent and often outright criminal culture within the Border Patrol. It won’t stop the flow of military-grade weapons to the police. All it will do is ensure these tremendously dangerous weapons wind up in the hands of a more responsible man. Actually fixing this problem will be the work of years. And if we don’t fix it — if we leave all these agencies and departments as they are, we’re leaving a loaded gun on the table. Eventually, someone else is going to pick it up.”

Speaking of fires… this is another issue in which Trump undoubtedly scores the lowest among all contenders, however, Biden’s repeated statements promising not to ban fracking show that he isn’t exactly up to the standard we need, either. Various “green groups” have criticized Biden’s climate plan, saying that it doesn’t do enough to prevent catastrophe. Varshini Prakash, executive director for the Sunrise Movement, said that “We need even more ambition from candidates if we’re serious about saving millions of people from death before entire nations sink into the sea.”

Given Trump’s utter failure with COVID, and indeed his failure to ever really deliver a healthcare plan, it seems fair to say that Biden would likely be better in this area as well. However, as with the climate issue, he still doesn’t seem willing to do what’s actually needed, even in the face of a global pandemic. Although Biden’s website claims that his goal is to expand the ACA and cover 97% of Americans (which would still leave millions uninsured), as Krystal Ball has pointed out on Rising, he seems to have backed off from talking about a public option, and I think we can all remember how that worked out last time with Obama, even when he had a Democratic House and Senate to work with.

Freedom of the Press

As the Julian Assange and Edward Snowden cases show us, this one is a bipartisan issue. Let’s also not forget that Chelsea Manning was prosecuted under the Obama-Biden administration. Here, again, Trump is definitely exacerbating the situation with his open attacks on the press, but many of the over 860 attacks on the press since May 2020 were carried out by local police, not federal agents directly under the administration’s control. It is, however, also worth noting that many police organizations do back Trump.

Although it is largely conservatives in the government actively going after encryption right now, companies such as Amazon and Google are reportedly “cozying up” to the Biden campaign (Alphabet Inc., Google’s parent company, is listed among Biden’s top donors), and they have their own issues around privacy and internet freedom in general.

This is, of course, far from a comprehensive list. Without a doubt, unemployment will continue to be an issue, and the permanent closure of so many small businesses will wreak economic havoc as well. Over 8 million Americans have fallen into poverty during the pandemic, and with no relief on the horizon, more are likely to follow. Foreign policy is also guaranteed to be an issue of concern, no matter who wins the Oval Office.

Hope is not lost though, if we pay attention and keep fighting. 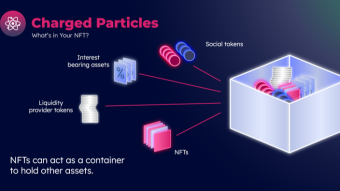 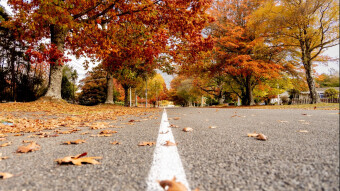 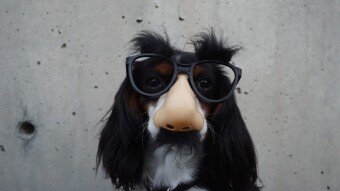