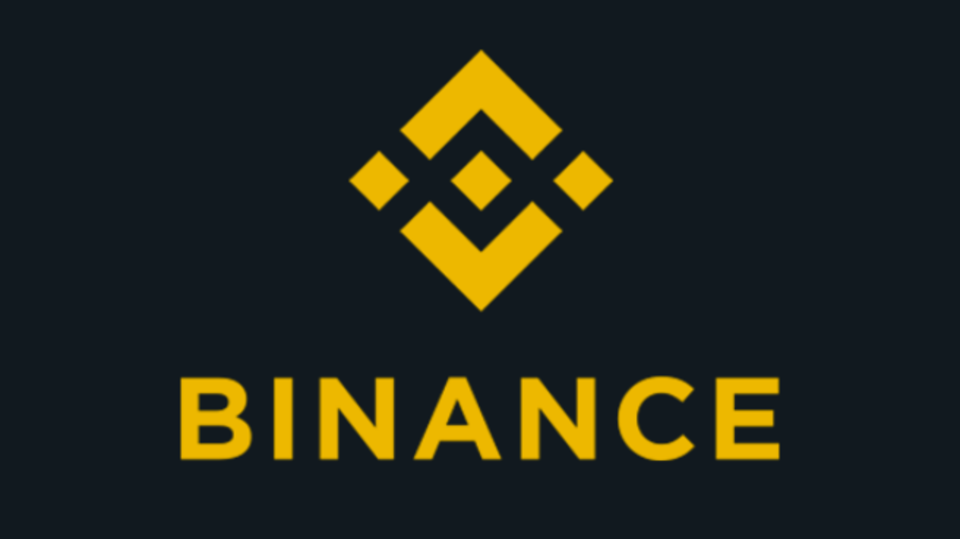 The Terrible Tale of BINANCE's Absence from the United States

Yeah, we have Binance.US. Compared to mother Binance, Binance.US is crap. So we, as Americans, are essentially shut out from acquiring many coins and tokens appearing on mother Binance (without committing fraud by using a VPN to hide our location or worse a dark web passport). Let's face it, the cryptocurrency wave is alive and well in America, so why is Binance turning it's back on gaining all those American Dollars in profits by choosing not to transact business in the United States? The answer is simple but convoluted, and getting to the answer first requires some background.

To begin with, it is first necessary to investigate why Binance decided to stop transacting business in the US in 2019. Prior to this time, Binance was being investigated for dealing in "unregistered securities" in relation to IEO and ICO operations as well as trading in prohibited derivatives. Any discussion of "unregistered securities: must begin with answering the question: What is an "investment contract"?

This term was defined and explained by the United States Supreme Court in US v HOWEY, 328 US 293 (1946). The HOWEY Court determined that an investment contract, for purposes of the Securities Act of 1933 and Securities Exchange Act of 1934, is an investment of money in a common enterprise with a reasonable expectation of profits to be derived from the efforts of others. [see, e.g. U.S. Securities and Exchange Commission, "Framework for 'Investment Contract' Analysis of Digital Assets", https://www.sec.gov/corpfin/framework-investment-contract-analysis-digital-assets, Accessed April 29, 2021]. Under HOWEY, certain cryptocurrencies and initial coin offerings (ICOs) may be found to meet the definition of an "investment contract" and as such be subject to the aforementioned Security Laws. Applying the four criteria of the HOWEY test to cryptocurrencies we find:

Returning to the Binance issue, in 2018 (and prior thereto), Binance was fully aware that certain services it offered met the HOWEY test and that it was subject to all of the applicable Security Laws and Regulations of the United States. However, compliance therewith would require Binance to "open its books" to regulators and would necessitate the implementation of KYC and AML policies. If Binance continued its operations absent any change at that time, the Securities and Exchange Commission could determine which securities it could sell in the US and more troublesome to Binance the SEC would require project registrations exposing Binance to securities liability (by virtue of Binance's agreements with token issuers that did not register their tokens as securities).

While this is essentially the answer this article set out to answer, it is far from the end of the story. Trust me, this is where it gets very interesting. 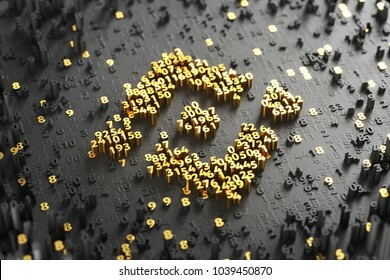 Looking from the outside in, by ceasing US operations, it appeared Binance was turning "legit" in complying with US Security Laws. That, however, is far from the case.

In late October, 2020, Forbes Inc. received leaked documents from Binance purporting to reveal the methods Binance would employ to deal with US Regulators. This leaked document dated in 2018 allegedly created by Binance Senior Executives involved the corporate structure plan of the entity now known as Binance.US. This leaked initiative was code named by the Executives the "Tai Chi Entity" after a martial art form wherein one uses the opponents own weight against them.

This "Tai Chi" document described a secret strategy to be employed by Binance that was dependent upon avoiding regulatory accountability worldwide and by playing cat and mouse with world policymakers. Binance.US is a money services business registered with the Financial Crimes Enforcement Network (FinCEN), but its parent holding company is based in the Cayman Islands, a well-known regulatory grey area but frequently changes domiciles to evade regulations.

The "Tai Chi" plan proposed the transfer of the revenues derived from Binance.US to its parent in the form of licensing fees. In essence, these licensing and service fees actually constituted US-sourced trading fees.

Equally troublesome, at the time, parent company Binance was allegedly aiding US customers with trading in unregistered cryptocurrencies in contravention of US Banking Laws. While US citizens were unable to access Binance trading through blockage of their IP addresses, potential US customers were instructed in the ability to mask their actual location through the use of VPNs (designed as a tool to sidestep the Securities and Exchange Commission and New York State Department of Financial Services).

This "Tai Chi" document purportedly mentioned the need to circumvent the ability of AML and other US sanctions enforcement, as well as the need to distract most US Regulators. This distraction, among other things, included Binance.US's participation in a program for detecting weaknesses in financial systems established by the Department of Homeland Security. And, Binance employees were warned not to work physically in US jurisdictions to mitigate the risk of being subject to enforcement.

While Binance has given the appearance of complying with US Regulatory Authorities by ceasing operations of the parent company in the US and replacing it with an allegedly compliant subsidiary, such does not appear to be the case. What Binance was actually considering was a strategy that would provide the following:

So the initial answer to the question that served as the premise of this article is Binance ceased operations in the US to comply with US regulatory authority. But, as this article continues with the saga of Binance and the onion is peeled back, we learn that much more was involved.