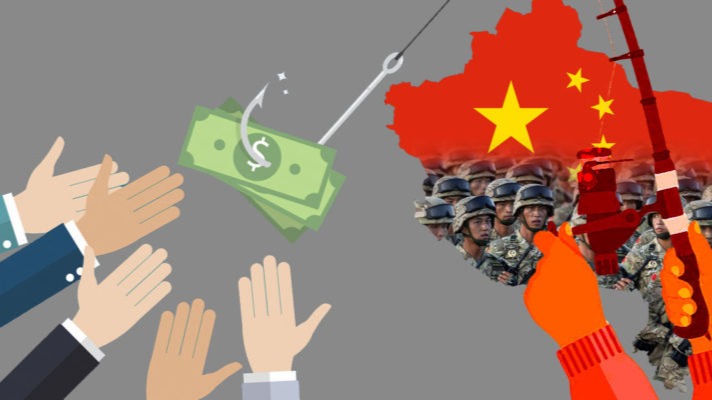 One of the more pronounced loan vehicles for African countries utilized by the People's Republic of China is the 'resource-backed loan'. The resource-backed loan (hereinafter RBLs) is a loan supplied to either a government directly or to a state owned entity, where the condition present is: 1.) the repayment of the loan is made either in-kind (e.g. oil, minerals, etc) or from a future income stream that is resource related; or 2.) the repayment is guaranteed by a resource related income stream, or where a natural resource itself serves as collateral for the loan. 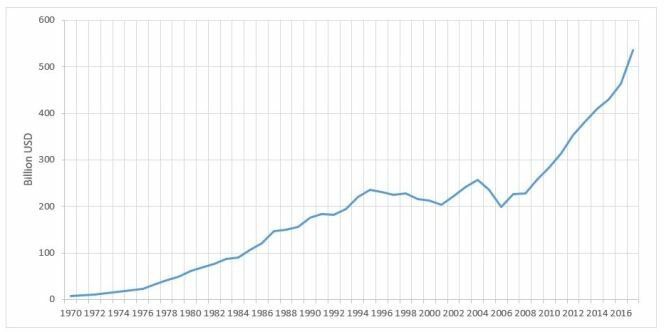 However, with the timely advent of the natural resource boom that basically started at the beginning of this millennium, the RBLs became a popular way for African countries to circumvent these financial risks. Since this point in time, RBLs have become relatively commonplace loan vehicles in the resource rich countries located in subSaharan Africa. (It should also be noted at this time that these RBLs are likewise prevalent in Latin America and beyond, but these area fall outside the scope of the present article). The lenders in these RBLs are primarily state-owned development banks under Chinese control.

RBLs are attractive to many resource rich African countries as they offer the following four basic opportunities: 1.) they provide a method to finance major infrastructure development; 2.) they may provide such countries access to cheaper financial resources; 3.) they may be structured by their terms to mitigate volatility; and, 4.) they may provide the opportunity for renegotiation if times turn bad. These opportunities however, do not come without risks, such as: 1.) the countries resource governance may be weak resulting in a jeopardization of the loan; 2.) the market for the subject resource may be non-competitive; 3.) the terms of the RBLs are usually hidden; 4.) very large RBLs may prove to be unsustainable; and 5.) RBLs can magnify a countries financial distress. [see, e.g. Mihalyi, David; Adam, Aisha; and Hwang, Jyhjong. Resource-Backed Loans - Pitfalls and Potential. https://resourcegovernance.org/sites/default/files/documents/resource-backed-loans-pitfalls-and-potential.pdf (Accessed May 2, 2021). 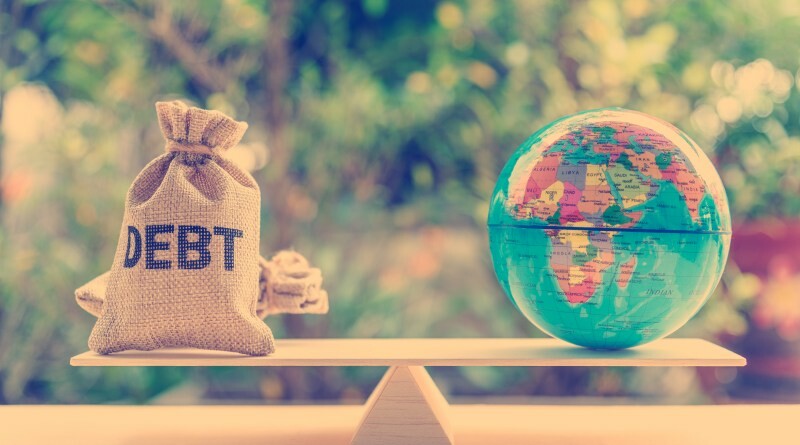 The Covid-19 pandemic facing the world posed a difficult problem for many of the subSaharan countries indebted to China exacerbating economic growth slowdowns and falling commodity prices. All of this is currently contributing to the burgeoning debt crisis facing many subSaharan African countries.

The reality of a mass default in RBLs to Africa is possible and poses a major threat to the world's industrial economies. In the existing cases of default by way of inability to repay, China has exercised restraint in 'calling' the loans and seizing the underlying collateral. But the question becomes what if China changes its present course and stops offering debt relief to defaulting African nations.

Default in an RBL by an African country and the subsequent seizure of the collateralized commodities by China conceivably could place China in control of many of the industrialized world's resource requirements. Such goods potentially in jeopardy include: oil, salt, sugar, gold, cobalt, iron, bauxite, silver, uranium, cocoa beans, woods and tropical fruits.

Chinese domination of large percentages of the world's resources could devastate many of the world's industrial economies. Such domination would lead to severe supply shortages crippling many industries. Even if the supply of a resource was available it would be subject to Chinese monopolistic pricing putting the available supply out of reach due to cost prohibitive means. As individual businesses fail, the domino effect takes hold and first an industrial country's industries fail, all leading to at best a distressed industrial economy or at worse a collapsed economy.

The looming threat to industrial economies will be experienced through scarcity of essential goods, increased costs of living, inflation, rising unemployment, and decreased growth of GDP. As these factors increase in intensity, a full collapse of the entire economic system is inevitable.

At present we should be ever mindful of these threats albeit China's current restraint in foreclosing defaulted African RBLs. But at any time, China's restraint may reverse course, especially in light of Chinese desires to become the world's dominant economy. Vigilant efforts by the IMF, the World Bank, and the industrial nations must be undertaken to ease the debt crisis suffered by African nations at the hand of the Chinese so as to ensure the continued viability of the existing world economic order. Failure to do so presents the Chinese the opportunity to throw the world economy into turmoil and chaos.