BITCOIN HALVING ? what is this? 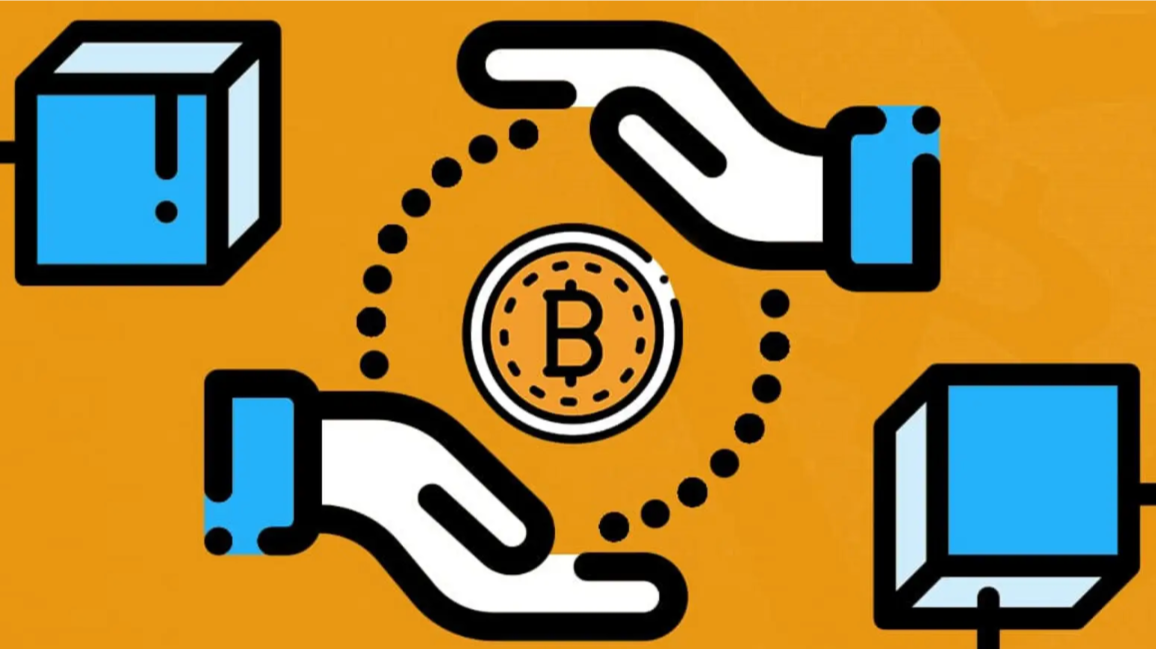 BITCOIN HALVING ? what is this?

Halving in bitcoin takes nearly every after 4 years as per bitcoin algorithm where the purpose is to decrease the flow of bitcoin blocks in current market by reducing block solving miners reward . it was firstly programmed in 2012 where 50% halving took place and bitcoin miners got rewarded 25 BTC /block then in 2016 where 25% halving done where Bitcoin miners got rewarded 12.5 Btc/block  and now in 2020 it expected to be done in next few days to be reduced to 6.25%. where bitcoin miners will be rewarded 6.25 Btc/block there are nothing to be done with total bitcoin supply which are 21,000,000 . this event is automatically happened when total 210,000 bitcoin is circulating in the market.

The fixed date of halving is still unknown but by simple calculation we try to figure out:

As per above picture ,only we are approx 2 blocks left to conduct the 3rd halving  and as per our calculation which suppose to be 630,000 bitcoin blocks in circulation.

So, bitcoin miners on average takes 10 minutes to mine 1 block and average  144 blocks are mined everyday.

so if we take daily bitcoin mining, the figure 1800 and calculate times 4 years then almost we reach our figure 262,800(approx)

But bitcoin mining does not go to this system and the fluctuation rate is high of mining of blocks so we can not release exact date of when next bitcoin halving will be occured .

Bitcoin Halving will seriously impact the price in market and for next few days the volatility rate will be high .as per previous record from coinmarket.com , the price almost reach new high whenever halving takes place. 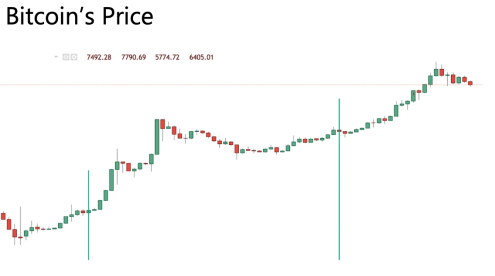 IN 2020,May bitcoin halving is expected to be happen.

Bitcoin halving is quite challenging for block miners as we know they are core medium to produce bitcoin and aid transactions .Miners are also responsible to keep up the network of bitcoin in simple language we use the word 'HASH-RATE' which is very important to maintain the speed and security to the best level .

If the halving happens then miners may or may not become more energetic to run the network and maintain their budget with limited earning through mining.

if we go in history then we observe that whenever halving takes place then Hash rate of the network is not stable and it takes long time to maintain high hash rate  .

Overall, Bitcoin Halving is important to balance the ecosystem of the network also upgrade the value and quality. As we know  , bitcoin is still the king of all cryptocurrency and it will be forever because its decentralised and works on Mining Algorithm.

Bitcoin now is not competing with other latest cryptocurrency and their blockchain technology in terms of scalability, privacy, speed but still its rank 1 and its all because of its up gradation which happen time to time . 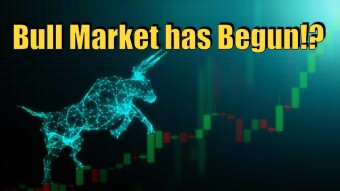