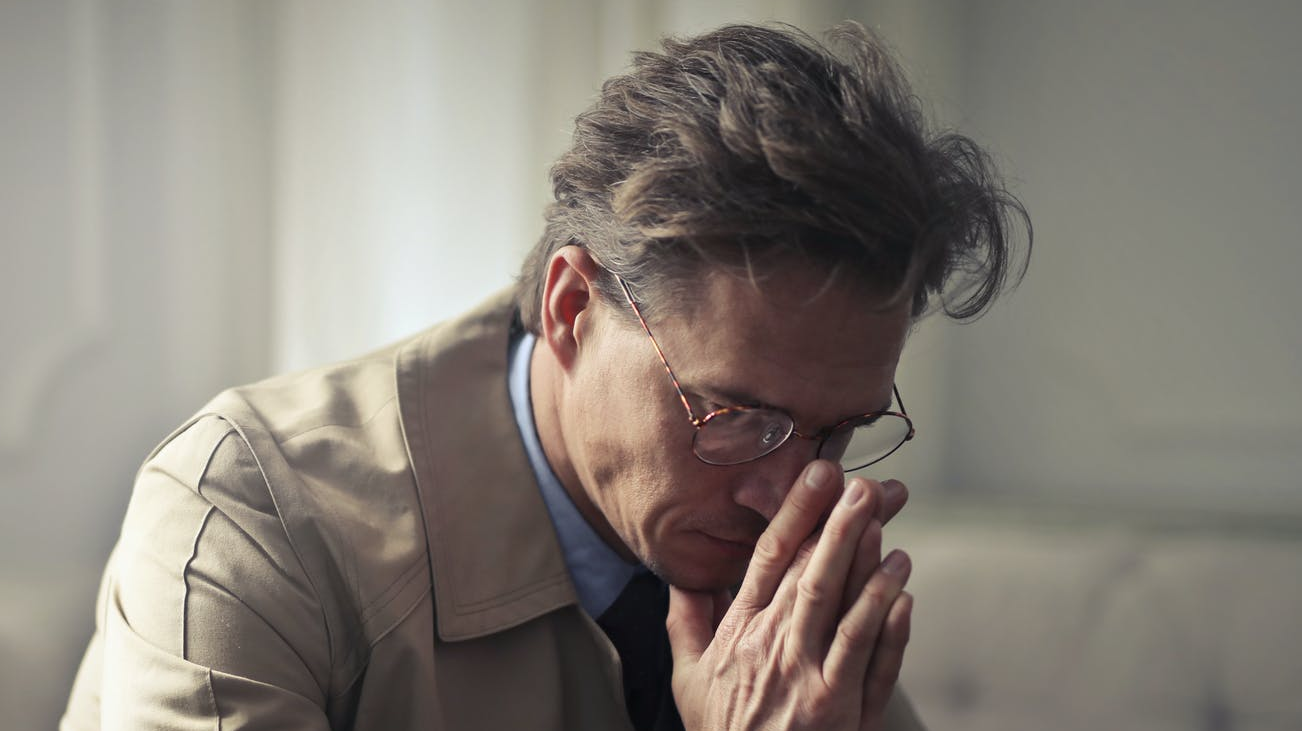 Points to remember for Brave Rewards:

We all knew very well about the Brave Rewards and it offers Basic Attention Token(BAT) for the ads we see and we can also convert those tokens into fiat currency through an uphold wallet and so on. However, anyone knowing that tries to exploit to earn more tokens. So, the developers made some rules in order to not exploit the system. Sometimes people might accidentally get into this without knowledge.

1.Uphold wallet can be connected to a maximum of 4 brave browsers

In order to convert your BAT tokens, you need an Uphold wallet. But you can link only 4 accounts to an uphold wallet. also, if you create multiple profiles to browse like personal and work. Only one profile will be considered. Even if you verify the second profile with an Uphold wallet you cannot claim the BAT.  It has been told by the community people that an install per device is counted no matter how many profiles you use, you can claim only one. So, one can link 4 devices to a wallet.

2. Difficulty in withdrawal from Mobile version of Brave browsers

You might use the mobile version of the Brave browser. Some android users claim that they are able to claim rewards through syncing with the desktop version option but, I haven’t really seen anybody do that. When I checked with the community, some users advised to “tip yourself” from the mobile version. However, developers don’t recommend self-tipping, instead, they recommend tipping to your favorite developers. If you still want your BATs then you can wait for some time as the developers are trying to transform the mobile version into a desktop version in terms of a rewards system in order to utilize your tokens. Remember, self-tipping might get your account suspended and you may recover your account stating your reasons but not the tokens, you lose them forever. So, waiting is a better option

The one other thing I noticed is that the claim of rewards is getting delayed. You can see under reward settings  6th of the month the reward claim will be available. But some users reported at the start of the month they didn’t receive any at 6th or 7th, later they were able to get rewards in 5-8 days. The support team said there has been a delay in the distribution of rewards at that time.

Sharing my crypto experiences and thoughts 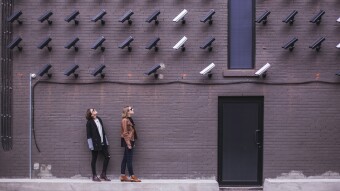 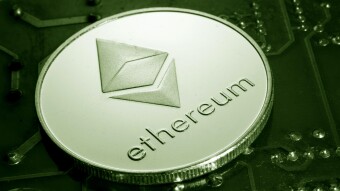