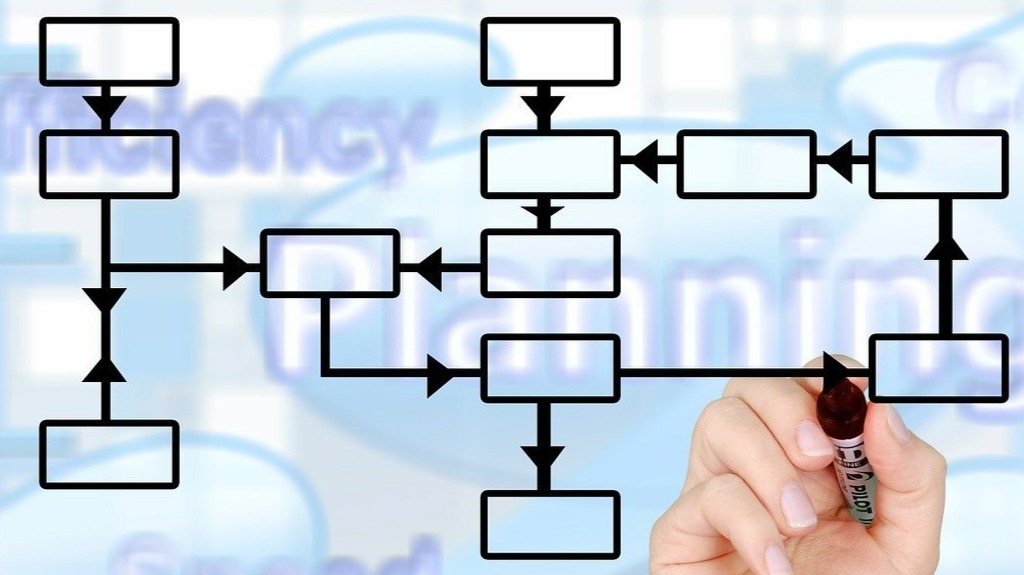 Because of this whole team needed some guidance, a chef was approved. But because you can not let a chef do a duty on his own, a higher chef was appointed and this higher chef got a chief chef position.

After this a director was sworn in, who also needed a director secretary. After this everythng got so complicated a board was put in place to arrange this whole team.

This board decided budgets needed to be cut, and the bridgekeeper was fired." 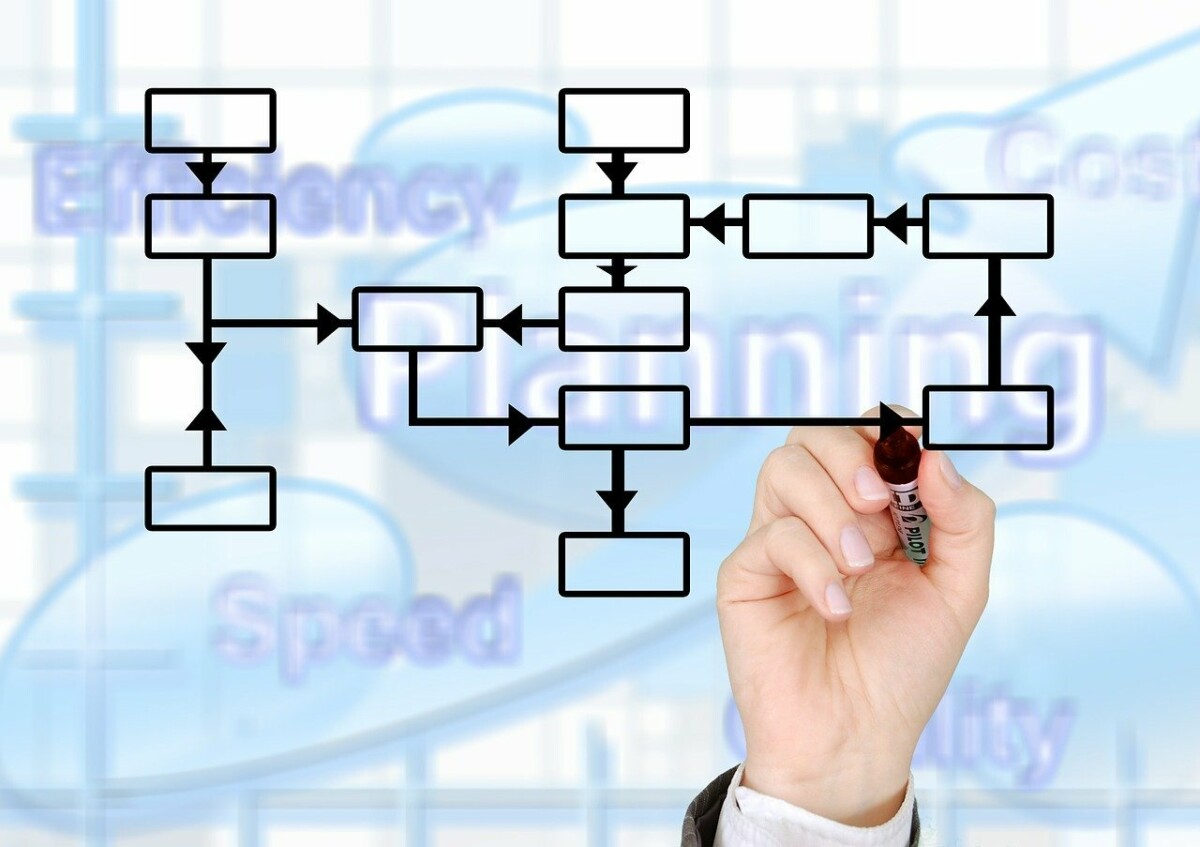 Just a simple story about how business start to roll and positions are taken in who so many people even have no idea what is happening in there. I would say everybody recognizes all of these functions in their company as well, if they look deeply into their heart.

Sometimes when I have to get stuff done at my job, I need more than 5 minutes calling around to get to the right person for the job, because 'no no, that is not my function, go to dude 2. Dude 2 isn't secured for the job, so I would need to email dude 3. Dude 3 is taking a job interview (to hire a person for what job exactly?) so he kindly sends me to dude 4. Dude 4 says he already discussed this with my manager so I should turn to him.

I also always have to grin a bit when you start at a new company and when in meetings they show you a flow chart of the hierarchy and who responds to who. Reality is...People who are actually producing stuff never work with these things. Only office people who care about their annual evalution know exactly how the hierarchy is placed and who they should respond to. 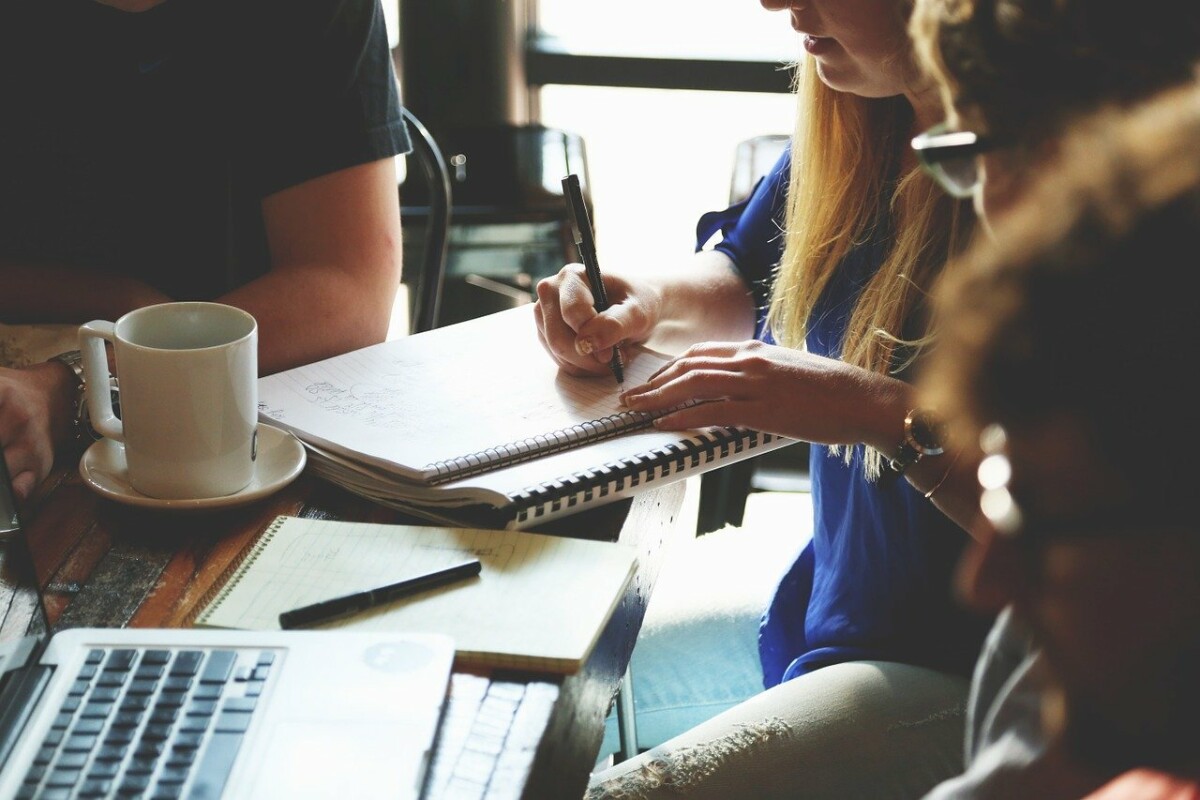 I saw a couple of anonymous interviews a while back by people who were ashamed by how little they are doing and how much they are getting payed for it. At first...if you are not doing too much and you get payed good, it it can also mean you are extremely efficient, and kudos for that. But these interviews were more about that the people themselves didn't really know what to do with their time. Because they didn't get a lot of tasks, and everyone found them a very likeable person.

But nobody knew exactly what their job was...

So I guess in the chain of command. Everybody thinks they are the manager. Because they act likable, and they manage something. I will manage myself for a bit now ;) 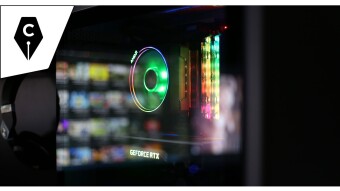