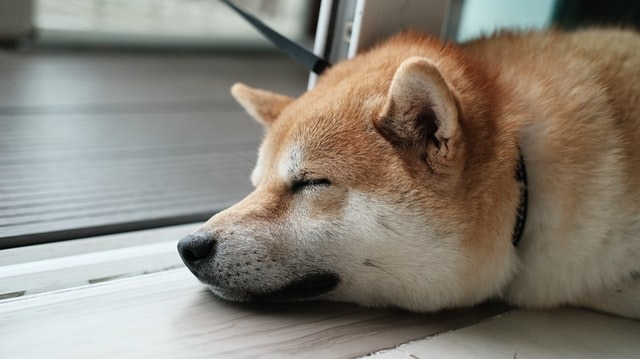 What is Dogecoin? The reason of rise of this cryptocurrency to become an alternative to Bitcoin

Dogecoin: Why in News?

Dogecoin has been in news of late after there were multiple cryptic tweets by Tesla and SpaceX CEO Elon Musk in the past few weeks. This indicated his support to the most trending altcoin.

How did Dogecoin rise?

What are the concerns?

Various investors have fears that Dogecoin's rise would lead to a bubble, provided that no meaningful value is visible to the buyers in the digital token and they are just trading to make money as the price keeps on increasing.

Cryptocurrencies are considered volatile as they may crash due to lack of intrinsic value like land, gold etc.

This makes them susceptible to sudden scares and manipulation by small groups who hold large numbers of virtual currencies.