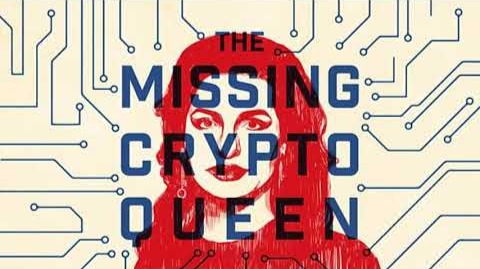 The Unbelievable Story of the Cryptoqueen

If you know a lot about cryptocurrency, you probably already heard about this crazy story otherwise I highly recommend you to pay attention and listen carefully because today I'm going to talk about one of the most wanted people : Dr Ruja Ignatova also know as the Cryptoqueen. And why exactly you might ask, well let me tell you this incredible story of the biggest "cryptocurrency" scam ever.

Let's go back in 2016, the all concept of "what a cryptocurrency really was" started to become more and more popular. One person in particular decided that it could be a great opportunity to create its own cryptocurrency with the objective to compete with Bitcoin, this person is the Dr Ruja Ignatova.

Indeed she used terms like "cryptocurrency", "financial revolution", and much more in order to attract investors into its project and it actually worked, One Coin's community became bigger and bigger, and every people/analyst who tried to explain it wasn't going anywhere were silenced by charismatic speakers and blind believers.

As a result a huge community of "crypto newbies" started to "believe" in a project they didn't even understand, the objective was clear : destroy the enemy = destroy Bitcoin. Many countries started to invest in One Coin, especially China, with a global volume of over $4 billions, however the project didn’t have a blockchain, it had no fundamentals, no real purpose except "beat Bitcoin", it was build out of nothing but it didn’t stop a lot people to invest in it.

2. How it actually worked : 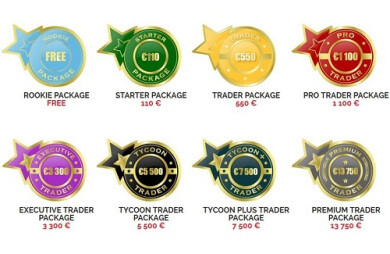 The One Coin project was based on "packages" which costed between $120 and $200.000. Each package includes “the One Coin's tokens” which can be assigned to “mine” One Coins. The only way to sell the tokens were thanks to the internal exchange that was for users that bought more than just a starter package. In a way One Coin wanted to create the "illusion" that you can sell your tokens, there was no demand so they needed to put selling limits per user, to achieve that only small "selloffs" could be covered by One Coin company.

In March 2016, the “exchange platform” was closed, mainly because it wasn’t a real exchange. People were able to trade the tokens for euros with One Coin company, not with the users, which is typically the opposite of what a cryptocurrency aims for. The project also relied on an awful affiliate program, indeed the only way for users to profit from it is by inviting others and getting a commission from it.

Like I said all of this was based on a massive illusion, there wasn't a public or a private blockchain, there was only a centralized database of people and the tokens that victims were acquired by buying packages. The One Coin company also managed to "bamboozle" the justice with fake proofs concerning their blockchain by simply buying two blockchains audits and corrupting German lawyers. All in all anyone who knew what a cryptocurrency and a blockchain really is would have quickly understood that something was wrong, and finally the worst happened. 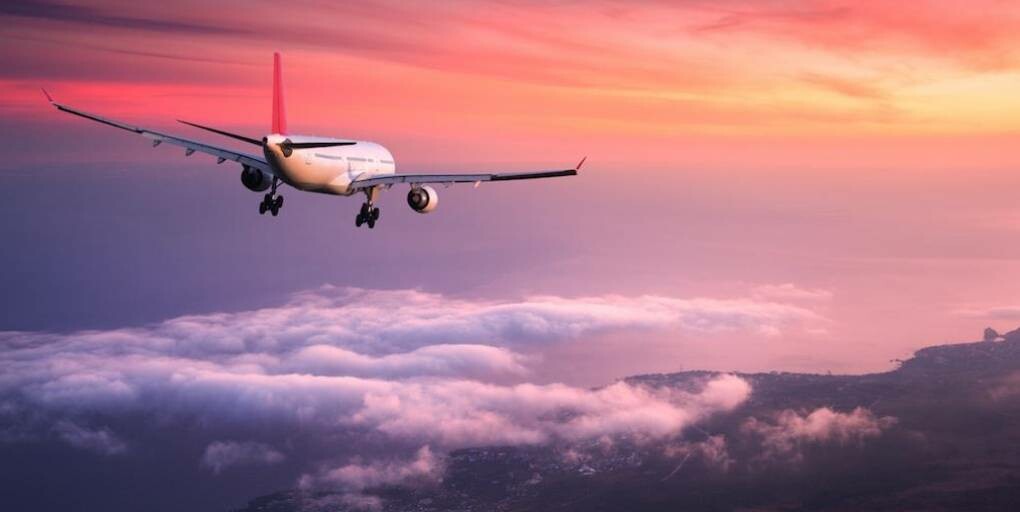 After many conferences full of empty promises the hype around One Coin kept growing until one crazy event, in October 2017 while Bitcoin was bullish, the Dr Ruja Ignatova didn't show up at the Lisbon conference and nobody ever saw her again, she took a flight for Athens and since that we can't find her. Everything was finally revealed to the entire world, the scam of One Coin, the scam of the Cryptoqueen who vanished with the money and the hopes of his foolish supporters.

Believe it or not but there are still to this day people who continue to blindly believe in the One Coin project. But overall, anyone who invested in One Coin lost everything.

There are many other facts, anecdotes and crazy events around One Coin (even today), and if I have decided to tell you the story it is because when I heard it I was shocked, shocked that such a "bad" scam could work for that many people. It's good to believe in a project, but you have to find enough reasons in order to fully believe in it, every time you wishes to invest in something do your own research, make your own point of view based on what you think and know. We are human after all, we make mistakes, try to be as rational and objective as you can, don't just follow a trend, think deeply before.