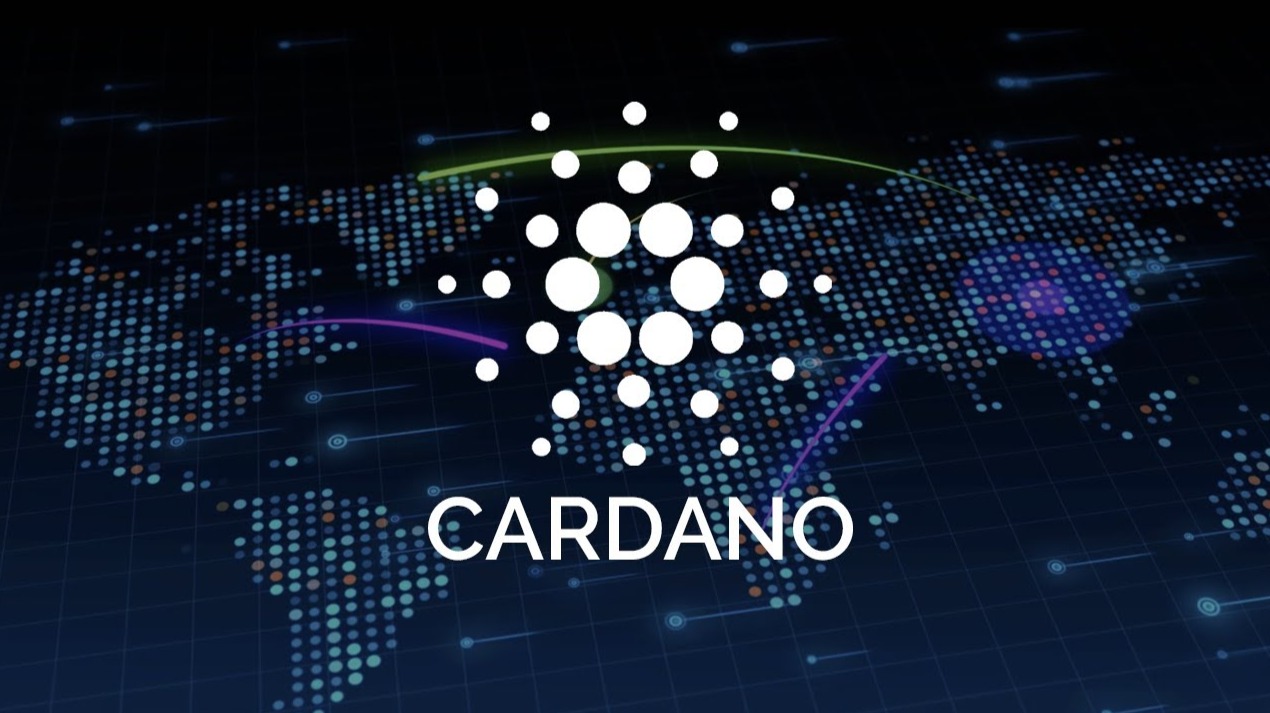 I think you might be familiar with Cardano (ADA) but nothing more, a lot of people seems to underestimate Cardano especially when the XLM vs XRP vs ADA debate is brought to the table. However, recent news indicated that Cardano could enter in a new dimension and will certainly be taken more seriously. Let's jump straight into it. 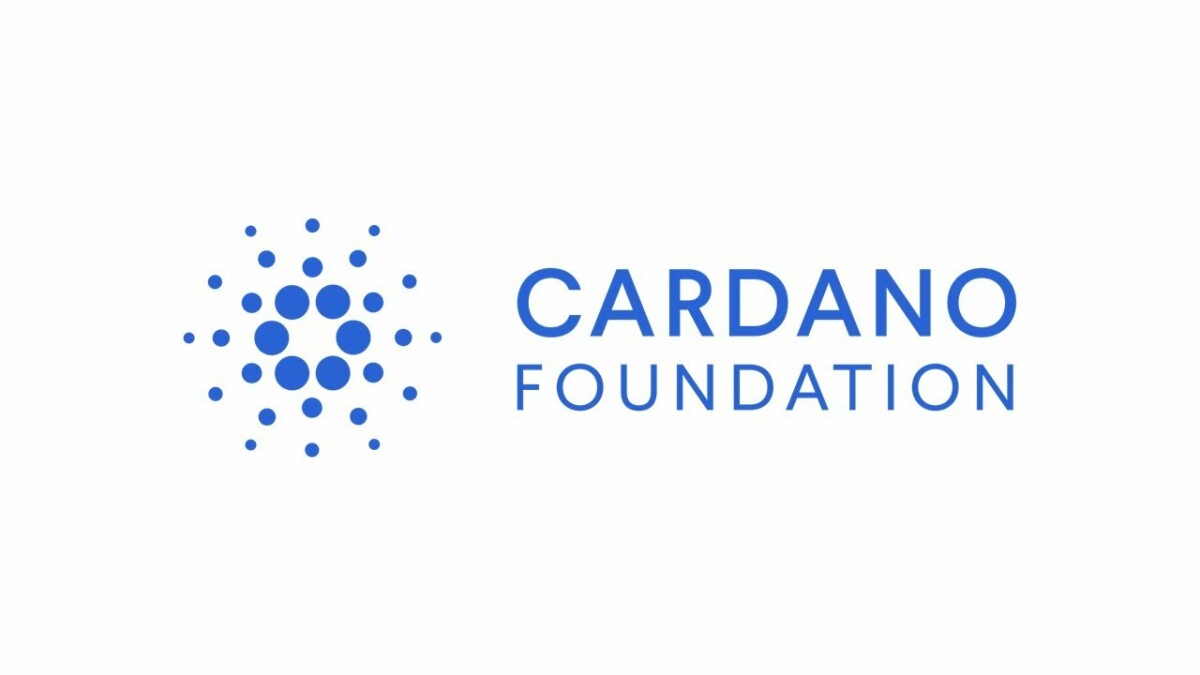 Quick reminder, Cardano was created back in 2015 and is a proof-of-stake blockchain platform who combines pioneering technologies to provide unparalleled security and sustainability to decentralized applications, systems, and societies. The main objective of Cardano is to restore trust to global systems through security & transparency.

On August 14 Cardano entered the third era which was a massive step forward for this asset, it means that for the first time external stake pools have been authorized to validate blocks (beyond the federated nodes of IOHK and Emurgo). It also means external stake pools will validate 10% of all the blocks and the federated nodes will validate the remaining 90%. It will ultimately lead to a fully decentralized system instead of a federal system.

Moreover a 1.18.2 version was announced by the developers because the 1.18.1 version went through some issues in extreme conditions, this new version will add a quality control, upgrades to the wallet and to Dedalus. A massive step forward again because the main network of Cardano quicly reached 1.000 registered stake pools.

2. The path to a full decentralization : 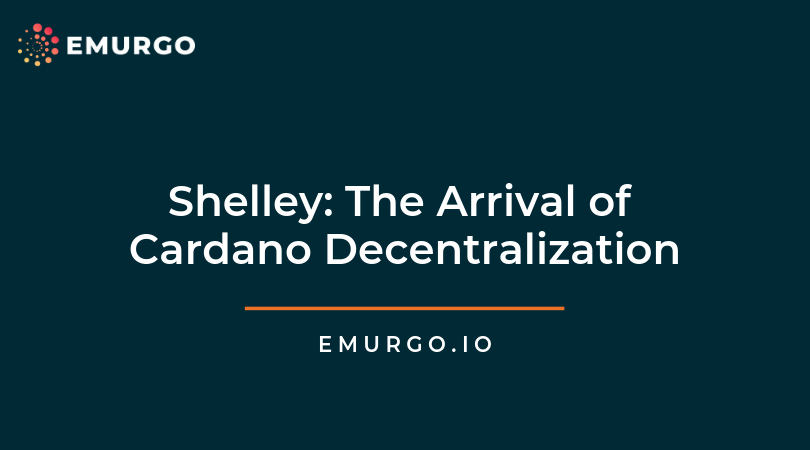 After all these events IOHK presented a program who will ultimately lead to this full decentralization objective. Cardano made a huge progress for Shelley's launch & the 1.000 registered stake pools objective. According to what the team stated 50% of all the blocks should be created by the stake pools by November 1st, the entire network should be fully decentralized by March 2021.

Yesterday Hoskinson announced two new functions : the “one-to-many” and “delegation portfolios”. Cardano’s inventor had already presented both ideas a week ago and explained that the one-to-many delegation allows ADA holders to delegate ADA to several stake pools representing different ideas and initiatives with a single portfolio.

New features should be added during the next weeks, the "multisig pledge" which will allow small groups of players to work together and then a "KES gestion" which will improve the entire administration. 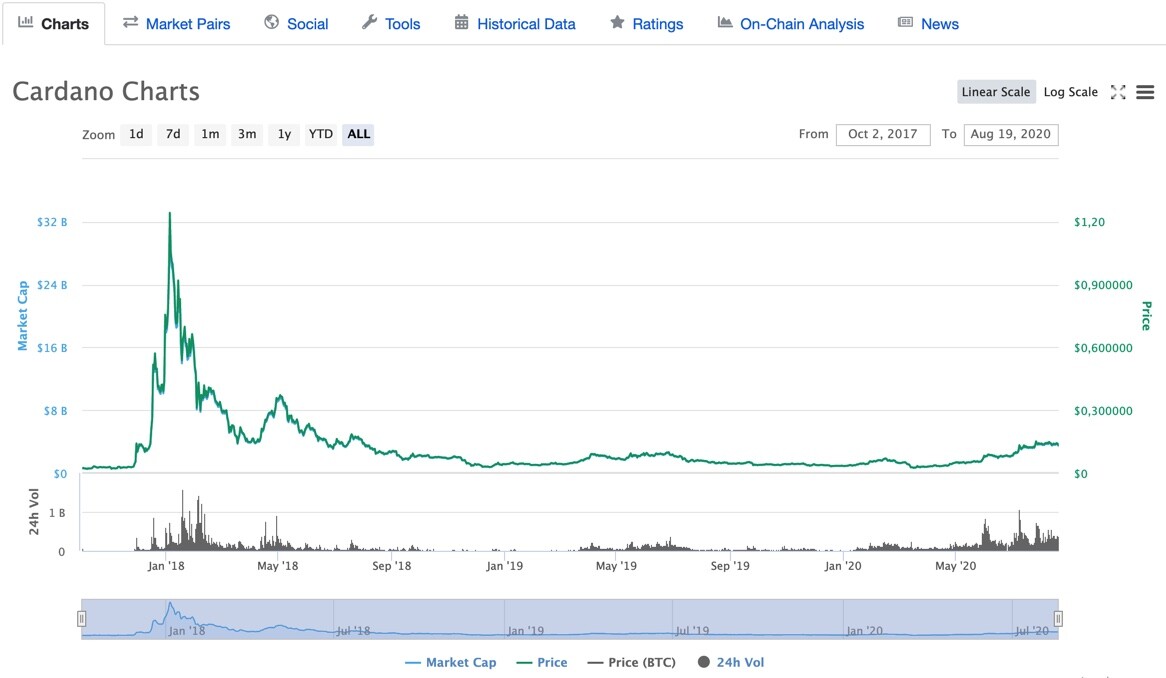 Cardano is still in the Top 10 (ranked #9 as I'm writing this now), with a $3.5 billion market cap and a 24h volume of $400 millions and a value of $0.133 (a first time since August 2018). After a long period of "inactivity" in terms of price Cardano seems to recover well, in addition to the decisions and changes made by the developers team Cardano could easily enter a bullish trend, especially when we know that the crypto market is going to be bullish soon enough.

To conclude I will say that the project finally takes the right direction, Cardano has a solid team and a devoted community, and will surely benefit from the global up-trend of the crypto market. Overall we should definitely keep an eye on Cardano in the future.