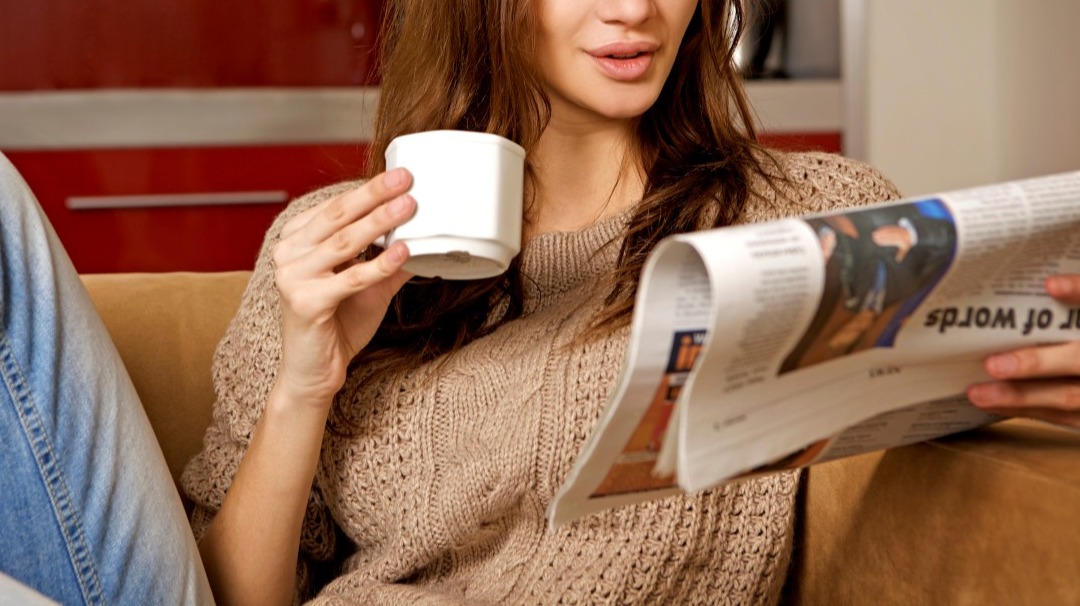 As summer holidays comes to an end there are a lot of things to talk about during this quite interesting week. Today we are talking about European Union, Crazy prediction, Binance and a project. Let's simply dive into it.

1. European Union is preparing a law about cryptocurrency : 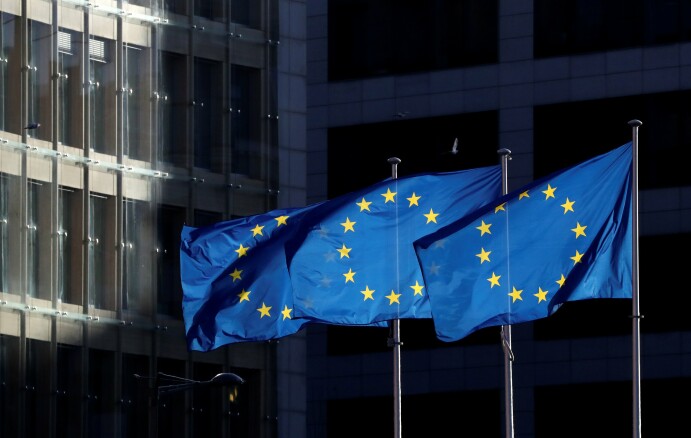 You might know it but more and more governments tend to write laws in order to exercise "some kind of control" on cryptocurrencies. It appears that it's the European Union's turn, indeed according to what they stated they decided in 2019 to consult "experts" in order to write down a document with 3 major points.

First create an official legal definition concerning cryptocurrencies (stablecoins included), then the European Commission wants to amend the Markets in Financial Instruments Directive, a European legislative text that regulates companies providing financial services, and finally create a regime for "blockchain-based platforms" which most likely means that the European Union will seek to create a set of binding regulatory measures for crypto exchanges, brokers and other crypto companies. 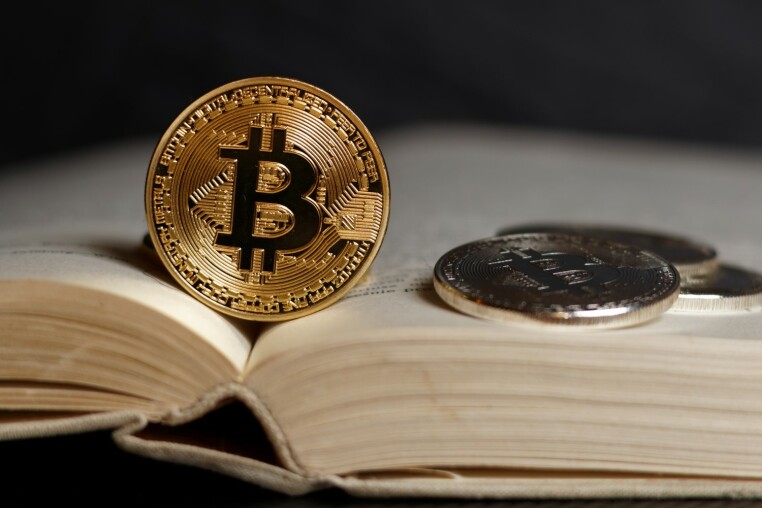 Right now predictions are going well concerning Bitcoin, if a majority of people see a $100.000 price at the top of the bull run there are others who are even more bullish about Bitcoin and predict unbelievable values. And this is the case of the Winklevoss's brothers, you might have heard their name because they initially had the idea to create a social network even before Zuckerberg created FaceBook, they actually won millions of dollars in court which they invested in Bitcoin. 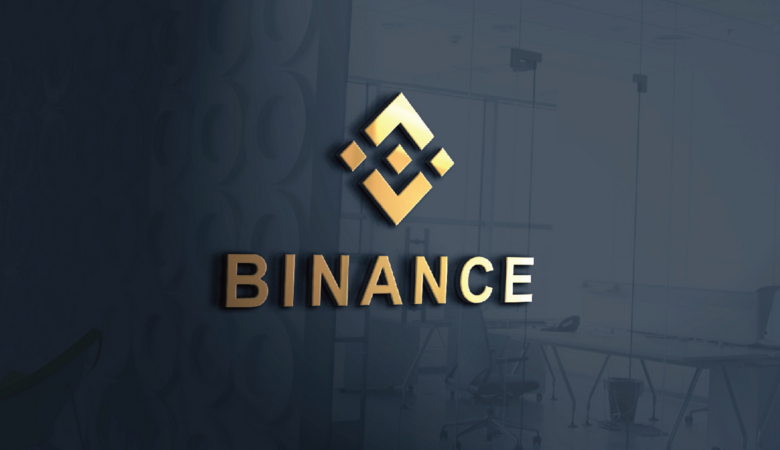 Binance recently decided to work in collaboration with Oasis Labs (a security software society) and they created CryptoSafe, which aims to fight against frauds on cryptocurrency's exchange platforms. The program will watch out transactions and suspicious addresses, it will exclusively support Bitcoin, Ethereum, Tron & EOS blockchains.

Overall the news is great and encouraging especially when you know that $1.49 billion have already been stolen on cryptocurrency exchanges in 2020 but others are more septic, according to them huge exchanges like Binance or Coinbase is heading towards a certain centralization. 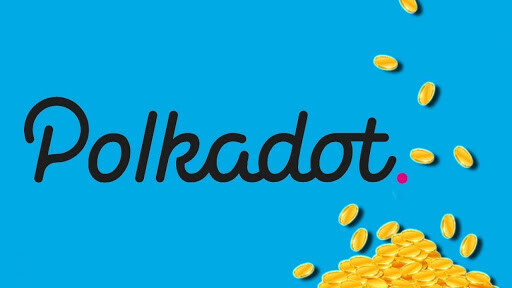 It appears that it's Altcoin season, more an more altcoin projects performs incredibly well in 2020, ChainLink, Aave, and now it's Polkadot's turn. Indeed after seeing how Polkadot performed soon after its launch a lot of people got excited, and everyone is very enthusiastic concerning DOT's future.

Polkadot is an innovative blockchain using the Substrate framework, it enables cross-blockchain Transfers of any data or assets, it upgrades hard forks, security and user driven network governance.  It quickly reached a daily volume of $700 millions, a $5.7 billion market cap, a +137% growth in only 7 days, a value which went from $2.87 to $6.75 in a matter of days.

Overall the project is solid and proves to be indispensable concerning the improvement of the future blockchains, the community around it is getting bigger and bigger, and like LINK's future Polkadot's one might be bright, let's see how its development will continue in the upcoming years.