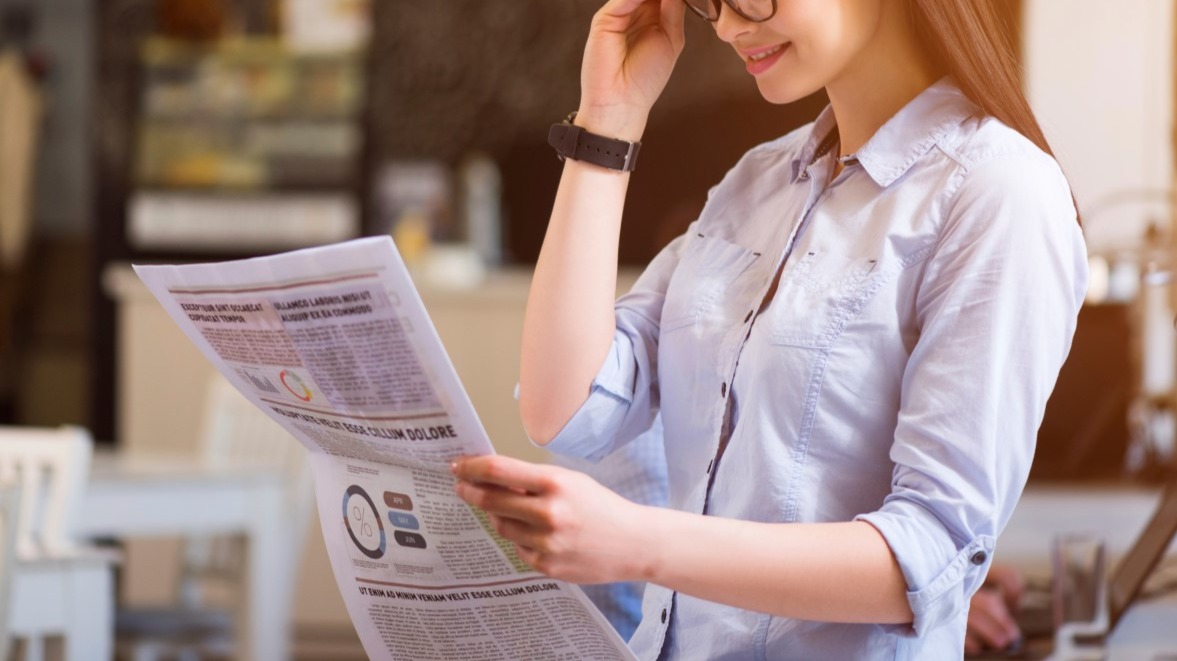 The cryptocurrency market is quite active at the moment, as a result there are a lot of news around cryptocurrency to cover. Today we are going to talk about Ethereum 2.0 progression, Chiliz announcement, the incredible run of the YFI token and finally Russia. Let's just get into it. 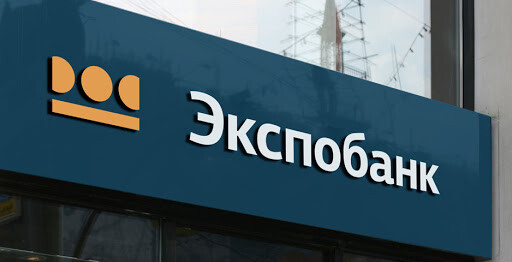 The Russian Bank Expobank issued the first loan in Russia guaranteed by a cryptocurrency, in this case it concerns WAVES tokens. If you don't know the total amount we know who took the initiative to realize this loan, it's a Russian businessman Mikhail Uspensky. However Russia isn't that open concerning cryptocurrency, Vladimir Poutine wishes to strongly regulate cryptocurrency in general (in Russia cryptocurrencies are still in a grey zone).

But overall this news is pretty encouraging regarding the adoption of cryptocurrencies & blockchain by the governments, however there are still a lot of efforts to make by these governments, most of them are still reluctant and try to "avoid" the subject, for example Russia recently banned cryptocurrency payments. 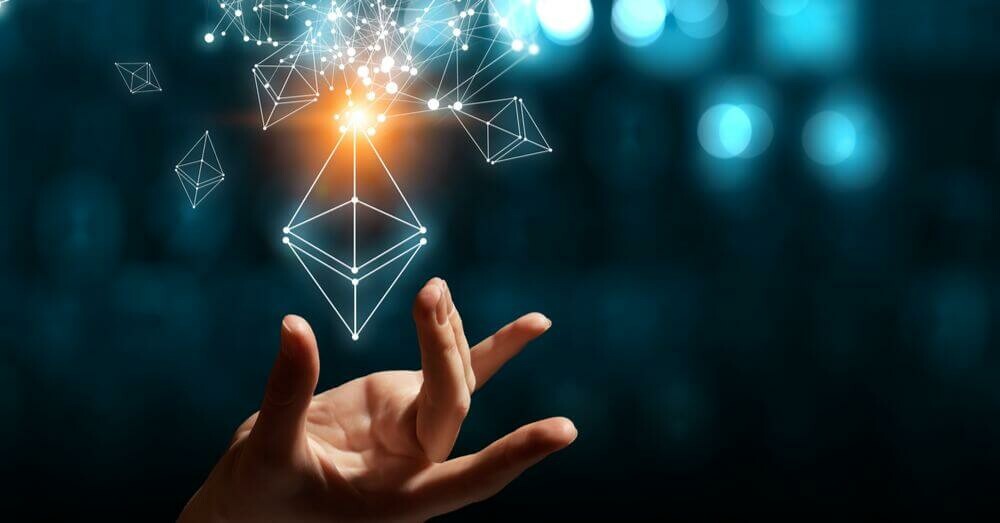 You might have noticed it but the project is falling behind, even Vitalik Buterin (Ethereum founder) made the observation, he recently stated :

I freely admit that Ethereum 2.0 is much harder than we had imagined to implement from a technical point of view. I don’t think any fundamental flaws have been discovered that would make it impossible, and I think the update will be over. It’s just a matter of time.

Other people think that it will be easier to build ETH 2.0 as a brand new independent project and not a transition from Ethereum, despite the huge amount of work needed the team won't give up and will do everything in their power to bring ETH 2.0 until the objective. 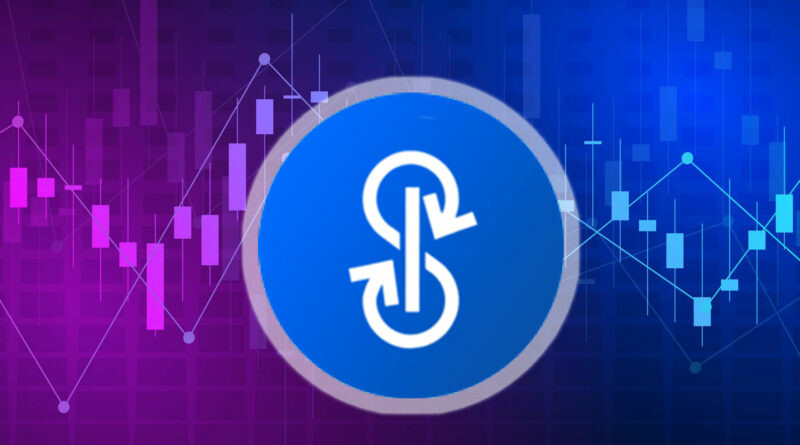 Something unexpected happened this week, YFI token's value increased by 211% in only 3 days to reach $12.800, this massive growth follows the addition of the token on Binance. Right now YFI is under BTC's value, and moreover there is a huge gap between the marketcaps with $218 billion for Bitcoin and "only" $320 millions for YFI.

This token perfectly embraced the speculative madness in the crypto market, even the co-founder of the project initially stated that this token was a "useless one with no real value". This beautiful run also illustrates the current DeFi trend with tokens who manage to reach unbelievable heights.

Chiliz is a growing project which partnered with huge football teams like Paris Saint-Germain, Juventus or Roma. Well there was a conference this week in which they announced 4 FTO, the first one (and it's a premiere) is Team Heretics (a Spanish esport team), then the Apollon Football Club (in Cyprus), CA Independiente an Argentinian Football team and a mystery team who will be presented in the up-coming days.

I think that what Chiliz is doing is very interesting, they manage to be different from other cryptocurrency projects, they are looking at the sport environment which is a great strategy because it will surely bring a lots of new people into the cryptosphere. Moreover sports fans are very passionated and dedicated to their team and so will help build a strong community around their team token.