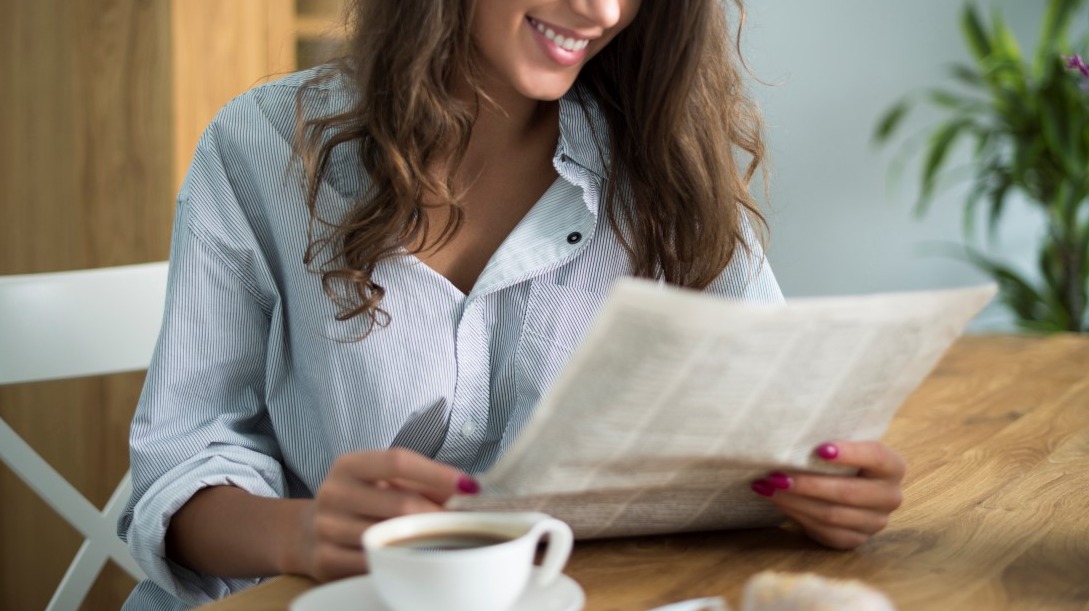 Another week for the cryptocurrency world with a lot of interesting things going on. Today we are going to talk about South Korea & blockchain, DeFi, Coinbase, and China & their numerical Yuan. Enough talking let's now dive into it.

1. China extended their test zone for its numerical Yuan : 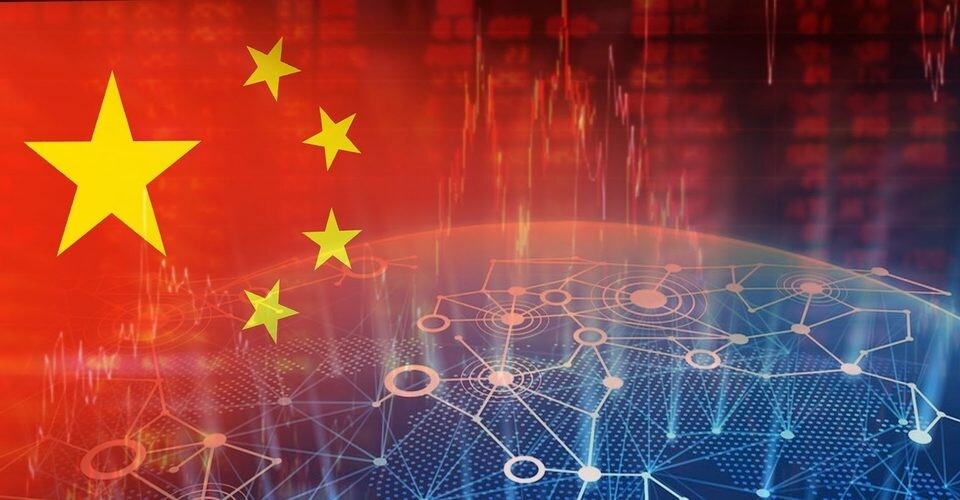 I have talked about this project many times in the past because it is going to be historic. Initially China decided to do this testnet in 4 major cities, and now they added 7 more cities (rich ones like Pekin, Macao & Hong-Kong) because they are developed & wealthy cities which are the best criteria so that this test is carried out in the best of ways.

This all process started its development back in 2014 and it seems that it's about to come to an end, the Chinese government stated that the monetary policy for this digital currency should be finalized by the end of the year.

2. Coinbase about to launch a loan service guaranteed by Bitcoin : 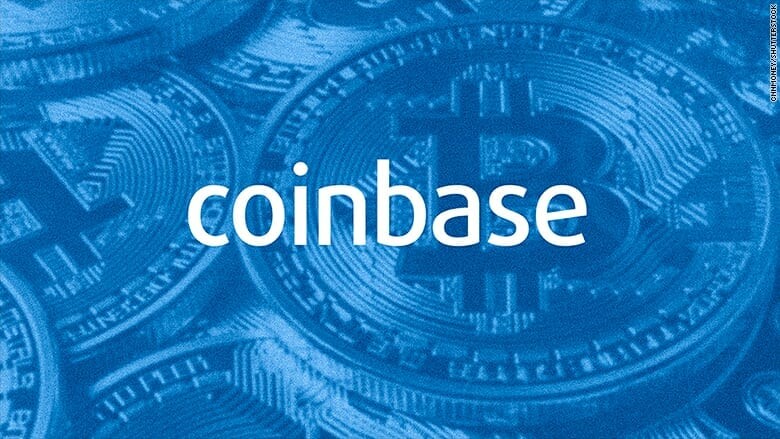 You might all be familiar with Coinbase the gigantic crypto exchange platform, well they recently announced that a new service will be available on the exchange. It will allow its users to contract fixed rate loans with a cap of $20.000, with a fixed annual rate of 8 percent, with a maximum  reimbursement period of one year.

Right now only 17 states are mentioned concerning this service who will be available by fall. Moreover only Bitcoin will be available when this service will be launched. Overall the rate of the loans offered by Coinbase compete with their counterparts, but they will need to add more crypto assets in the future in order to attract more people into the platform. 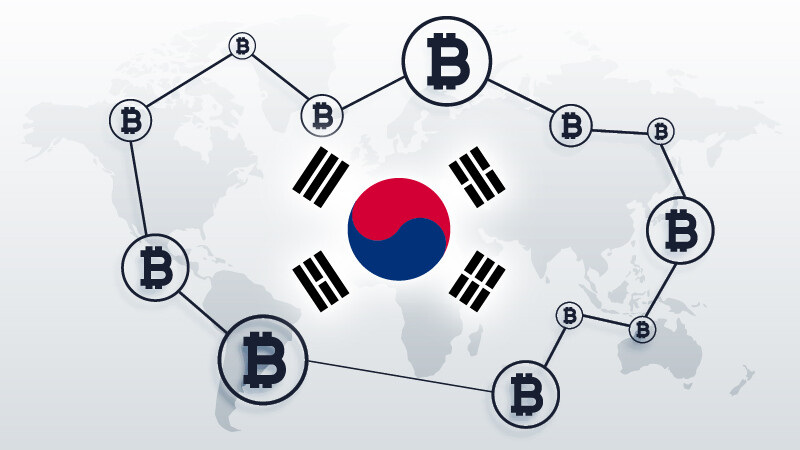 The blockchain technology is used by more and more people and government in the world, especially the Asian's governments, South Korea is actually one of the country who believes a lot in this technology. They established a blockchain in which South Korean's driving licenses are incorporated, a blockchain directly linked with their smartphones.

This project is actually very smart and interesting, now when a control is realized the Police scans the QR Code linked with the blockchain and receives all the information regarding the user's driving license. A technology which simplify a lot of administrative things, South Korea decided with the success of this project to develop other blockchain projects concerning financial transactions and mobile services. 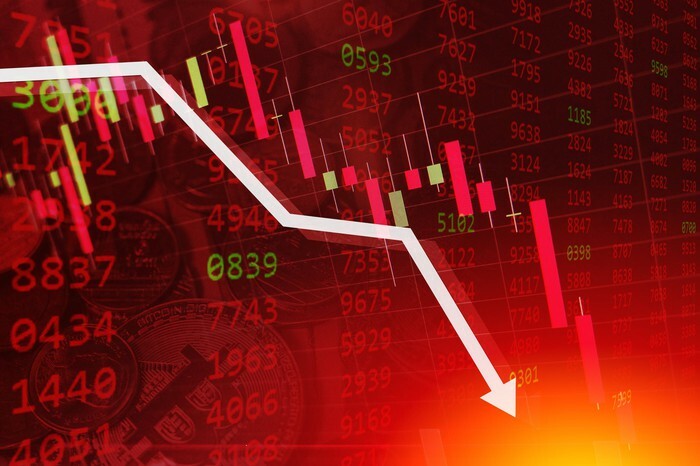 You heard right, this unbelievable event happened to YAM a DeFi project in a matter of minutes. This huge drop of 99% is the result of a major bug with the government protocol. Initially this project had generated a huge enthusiasm and its market cap reached hundreds of millions of dollars in a very short period of time and unfortunately collapsed just as quickly.

This event is revealing the possible issue with DeFi, DeFi is a very interesting and smart technology, however despite being very promising it is still a young one. Sometimes a disproportionate enthusiasm contributes to the rise and fall of a DeFi project, so be careful and watch out to the feeling of FOMO.