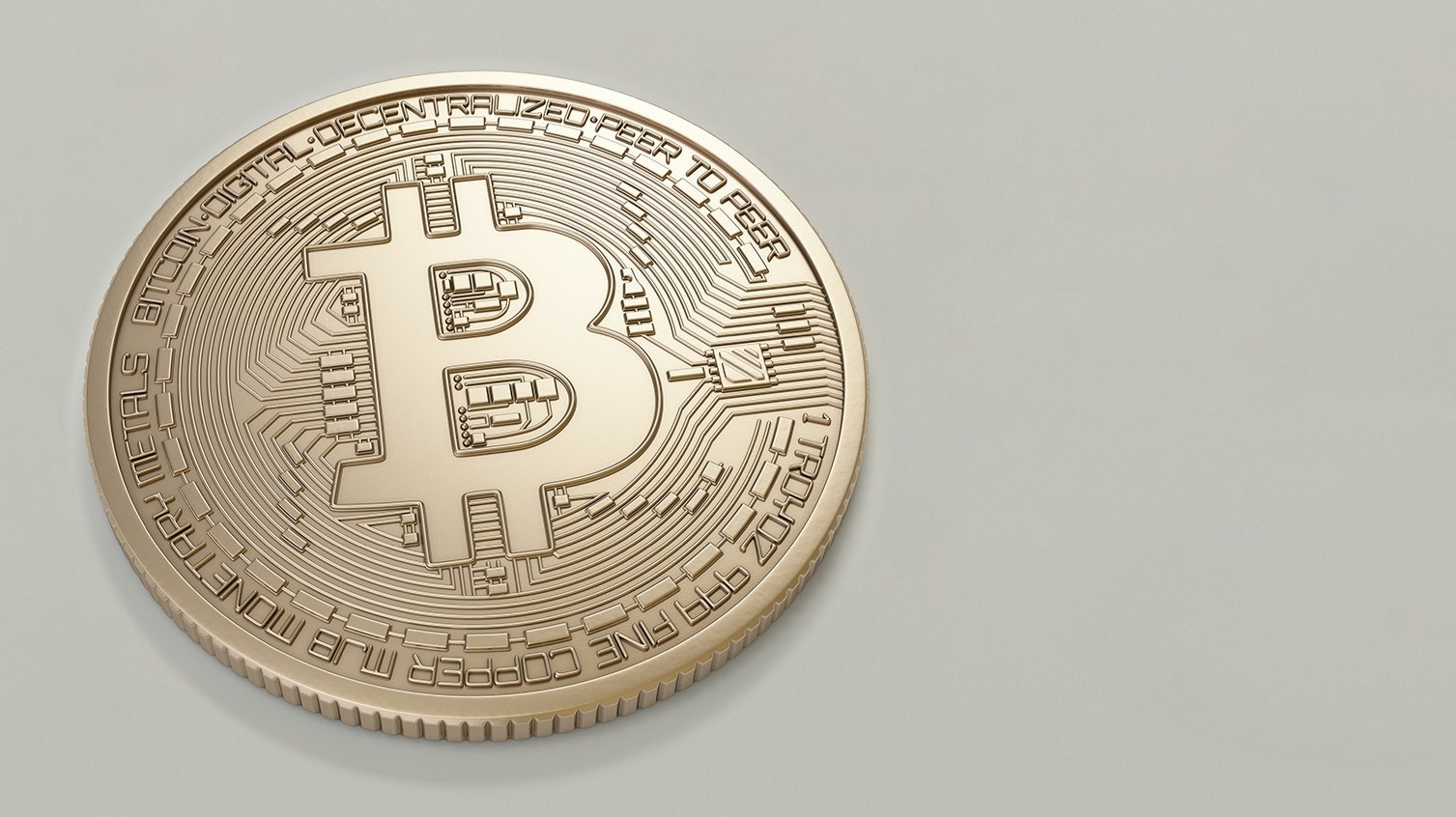 JPMorgan's 180 on Bitcoin and Why This Time Is Different

During the 2017 crypto bull run Bitcoin topped out just under $20k. This meteoric rise led to a slew of outspoken critics, among them JPMorgan's CEO Jaimie Dimon.

The JPMorgan CEO had some choice words about the cryptocurrency movement at the time stating that it, “is a fraud.” and that “It’s just not a real thing, eventually it will be closed".

Most notably, Dimon compared the new Crypto-craze to the infamous "Tulip Mania" by declaring “It’s worse than tulip bulbs. It won’t end well. Someone is going to get killed".

Now, to Jaimie Dimon's credit, Bitcoin tumbled from the ~$20k down to ~$3.5k during the years that followed his comments. and those who bought during the peak would only be profitable during this current spike.

Fast forward to 2021, JPMorgan has announced on Monday (April 26th, 2021) that they will be offering an actively managed Bitcoin fund to it's private wealth clients at some point in 2021.

Now Jaimie Dimon has only slightly walked back his historically negative comments and is still skeptical that regulation wont become a larger part of the crypto world.

This Time It's Different

Go to any social media platform and you'll see talk about a pull back or when the bull run will stall and we'll revert to a "crypto-winter" again.

Now, I am not saying that their wont be a pullback, quite the opposite, pull backs are essential to a healthy market. What I am saying is that the "crypto-winters" of the last cycles will not be as drastic as previous bull runs. Cryptocurrency and Bitcoin as a whole have just gotten too institutional and mainstream. 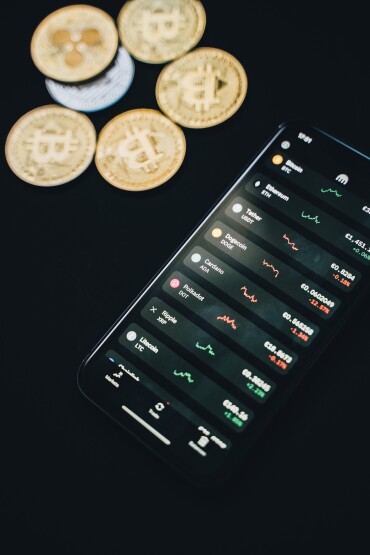 For me, the JPMorgan 180 and entry into Bitcoin solidifies that the banking industry is starting to take note and is a good indicator that this time it's different.

Analysis on current Cryptocurrency market trends. A peek into usability and experience of various coins.