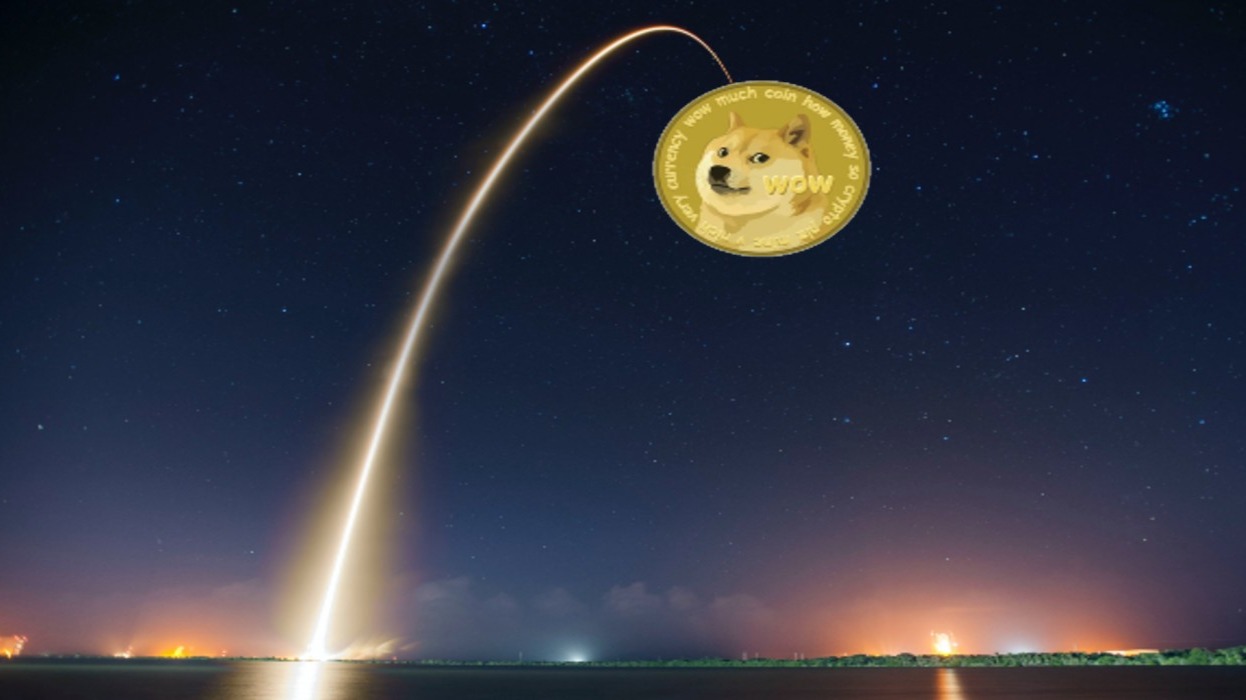 Dogecoin, a Parable of Wallet Safety, and The Only True Way to Diamond Hand

(Key takeaways summarized at the bottom)

This new cryptocurrency was just becoming all the rage, Bitcoin.

As a young, broke, fresh out of college kid, you don't have the expendable cash or knowledge to invest into Bitcoin, but a cheap meme-coin was taking the web by storm, Dogecoin. You find out a friend of a friend was mining Dogecoin and decide to buy some from him. So you downloaded a wallet sent him my address and paid in cash.

For a while it was so exciting, you play around with the mobile wallets, make your Dad download a wallet and sent him some coins to see how cool this new shiny technology was, it was low risk and fun.

Feeling responsible, you add a wallet passphrase and encrypted your wallet like any good crypto-holder would.

The year is 2021, cryptocurrency has been through a few up and down cycles, and that meme-coin you invested in hasn't done much but has been available for trading on a stock app, Robinhood.

Well, Elon Musk decides to start talking about that meme-coin and suddenly the price starts to rise.

Excited from the hype, you remember that you have a wallet with some coins on them. You start pulling out external hard-drives containing back ups from the ghosts of your old laptops. There it is! You see the folder with your crypto wallets backed up. You re-download a Dogecoin wallet and load up the wallet you found, much to your excitement, the coins are there.

You go to send your coins and notice its asking for a wallet passphrase and freeze. The thoughts start rushing through your head "What password was I using 7 years ago?!" You start just trying any and all passwords that you ever used.

After much trial and error, you finally resign and accept the loss. It wasn't going to be a life changing amount of money, but it was a great return none the less. Your brother who got a paper wallet from a friend after getting a Shiba Inu has already loaded up his wallet and sold what he had and you're happy for him.

Your thoughts drift to all those millions of dollars in Bitcoin locked away on disposed of hard drives and count yourself among the fallen. All you can do now is hope it doesn't hit $1 and assure yourself that it'll go down.

Fast forward a few weeks later, and Elon Musk is still talking up Dogecoin on Twitter and the hype is still real.

Dogecoin keeps climbing, now it is past $0.25 and you start to dread what could be the inevitable $1. Out of desperation you decide to try and get back in your wallet some way, any way. You're up late looking at password crackers, wondering if you have enough of your password that a rainbow table algorithm would even help.

On the second night of looking, at 1am, you notice you have a wallet back up that is earlier than the rest. You decide to load that one into your wallet out of desperation. Low and behold, the wallet loads and the unlocked icon is displaying where the previous locked icon was laughing at you. In a terribly unsecure move, you backed up a copy of your wallet prior to encrypting it. 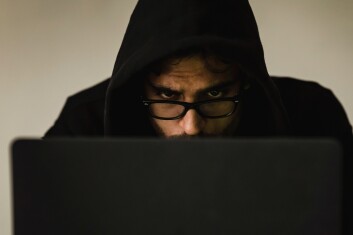 Finally, you send a small transaction to your exchange wallet. The coins arrive and you send the rest. At this point, you've missed the top but decide to sell off half your holdings to lock in some profit. You hold on to the other half and see where this meme-coin you bought 7 years ago can take you.

Analysis on current Cryptocurrency market trends. A peek into usability and experience of various coins.