The differences between the three generations of utility tokens
MyCryptoOutlook2022 BitYard Contest and Giveaway - $1,200 in ETH Prizes! >> JOIN FROM HERE << 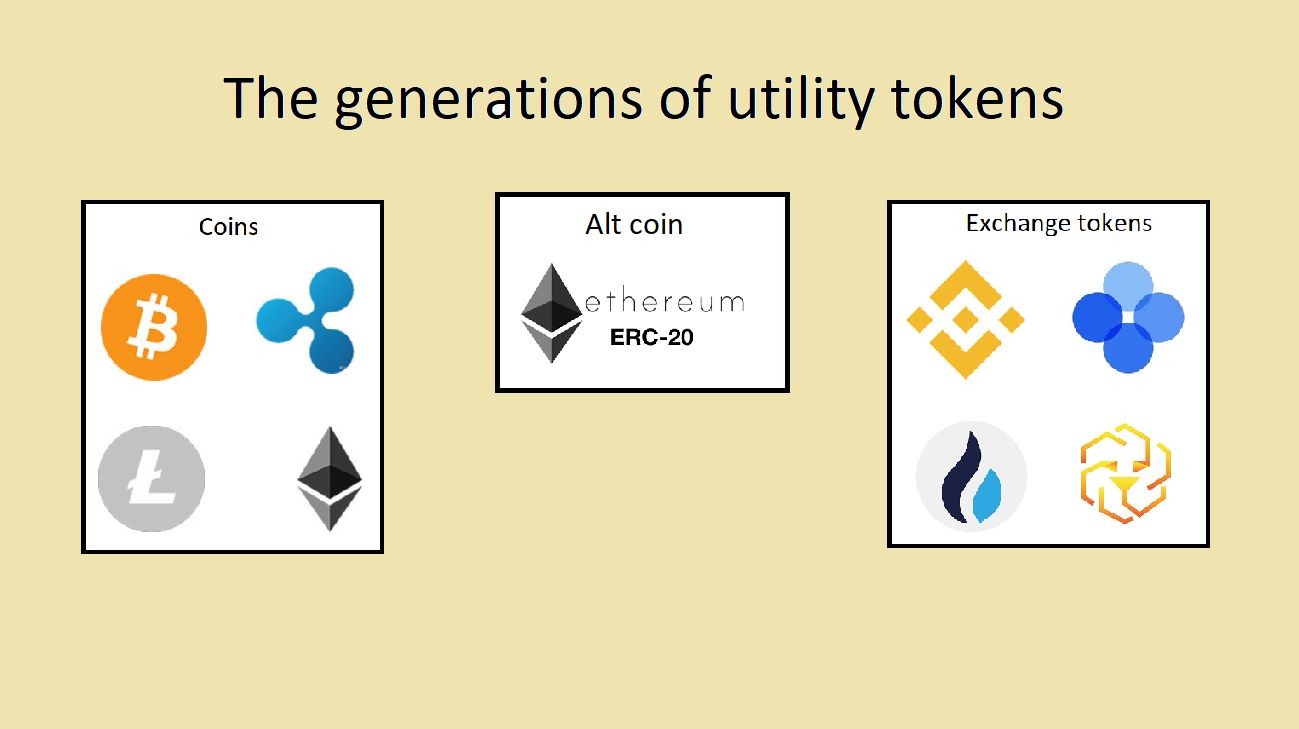 The differences between the three generations of utility tokens

A utility token is not mineable and is based on third-party blockchain. Thus, it should not be confused with a cryptocurrency such as Bitcoin (BTC), Ethereum (ETH), Litecoin (LTC), Ripple (XRP), etc

The second-generation of utility tokens are known as the “exchange token model”. It started in 2017 when Binance issued its BNB token. Since then other cryptocurrency exchanges, such as Huobi (HT), Bitfinex (LEO), and OKEx (OKB) have issued their own tokens.

The owner of an exchange token gets special offers on the services received on the exchange such as discounts on exchange rates, reduced withdrawal fees, or first access to upcoming airdrops.

The value of a second-generation token is indirectly related to off-blockchain economic activity.

The value of a third-generation token is related to on-blockchain economic activity. It is possible that this type of token will become very popular because its value is easily seen.

The table below shows the properties for the three generations of utility tokens.